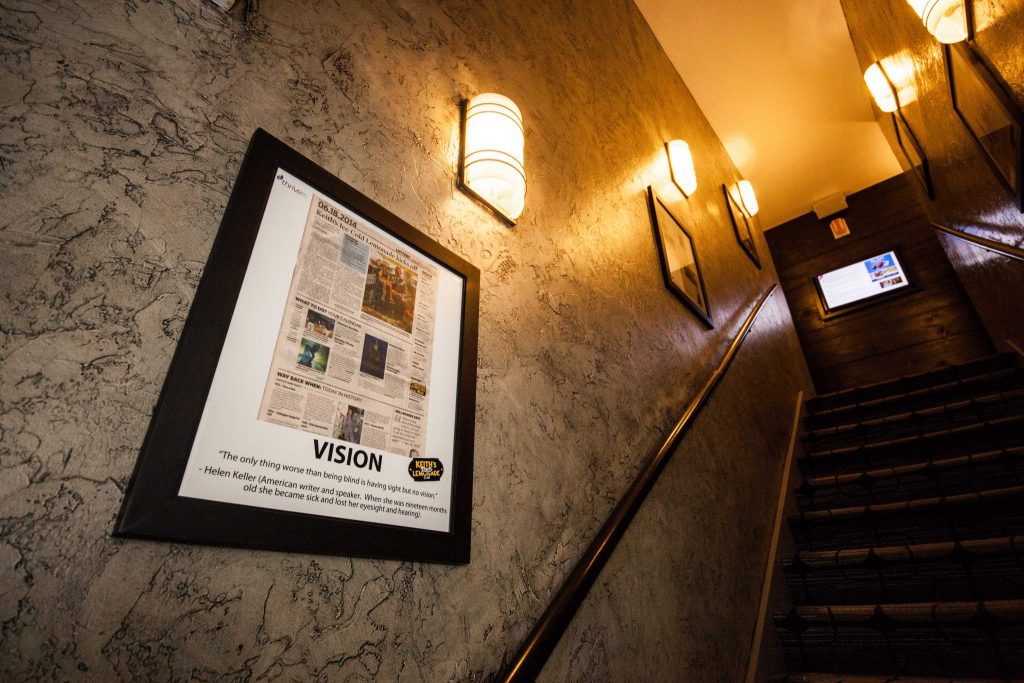 In this transcript, Clay Clark (Founder of Thrive15.com, owner of 9 businesses and recognized business coach) and Wes Carter (Attorney for Winters & King Law, Inc.) discuss the importance of preparing yourself for legal stuff on Thrive15.com, the most elite sales training program.

Clay:  We’re going to dive into that. I think that a lot of times, people with legal topics sometimes get a little bit overwhelmed and a little bit mistrusting of who they’re getting their advice from and that kind of thing. Just legally, I want to ask you, are you related to the NFL Hall of Fame wide receiver great, Chris Carter?

Wes: Not that I’m aware of.

Clay:  Wes, today we’re talking about the legal stuff, and I’m going to give you a whole bunch of scenarios and just work with me on this.

Clay: I’ve been consulting with clients for years, and it seems like the overwhelming majority of the businesses that I work with, you find entrepreneurs who are running into the same legal situations over and over and over. I find there are 11 of these legal situations that are the most common, and I’m sure there’s some I’m leaving off the list, but these are the ones that most entrepreneurs run into all the time. I’m going to read them off to you and then we’ll hop into them. Okay?

Clay: One is finding a long-term legal team. Like, who’s my lawyer going to be? That’s an issue. Second is getting incorporated. Just how do you do that? Setting up non-compete agreements. That’s the third. Fourth, terminating employees. Five, keeping the legal documents current. Six, getting sued. Seven, suing somebody. Eight, copyrights. Nine, patents. Ten, trademarks. Eleven, real estate issues. These are the issues that we run into most often. I’m going to get into them and you just let me know your thoughts on them. Thrive15.com is a sales training program to help increase your business profitability.

Clay: The first one is finding a long-term legal team. On a scale of one to 10 in your mind, 10 being the highest, one being the lowest, what’s the likelihood that I need to find a legal team for my business?

Wes: There you go. You’re going to need something that’s going to require a legal team. It may not be constant, ongoing, but as a business plan, as planning who your team’s going to be going into the future, that should definitely be a component.

Clay: What are the things I look for in a legal team?

Wes: You want somebody who’s got some experience. I always suggest getting references from other people that … you know, other small business owners that you know, who they work with, or who’s worked with that attorney in the past, and someone you can get along with. Personality can be a big issue. You don’t want someone you dread calling. You don’t want someone who’s talking on a whole different wavelength than you are. You want someone that you can understand and have a good relationship with.

Clay: Why do I have to find a long-term legal solution? Or long term legal team?

Wes: I think when we talk about, you need a legal team for sure. Long-term’s preferable because if you go hopping around a different attorney every time you need a different issue, then you’re not going to build a relationship. As an attorney, I can … the longer I work with you, or any attorney, I can anticipate your needs, know where you’re coming from, know your way of doing things as far as your whole business plan. It becomes a much easier relationship.

Clay: Now, moving on to getting incorporated. Every business is going to have to get incorporated at some point, and if you don’t, it’s maybe a little bit risky. What does it mean to actually become incorporated? Learn the steps from an experienced business coach.

Wes: It just means you form another entity separate apart from you.

Clay: Why would an entrepreneur want to become incorporated?

Wes: Because when you get sued, if you do it properly, instead of coming after you, they can only go after that new, separate being.

Clay: Now, as a business coach let me ask you something. On a scale of one to 10, 10 being the highest probability, one being not going to happen, how likely am I going to run into a situation where I’m going to wish I was incorporated if I …

Clay: Yeah, but I want to add some clarity to that, too. As a business owner, I surround myself with peers who are also business owners. Every single one of the businesses that I have been buddies with for years, has been sued in some way or had to sue somebody. It just happens.

Clay: It’s kind of like being a football player and saying, “I don’t have to wear a helmet. I won’t get injured.” It’s going to happen, so just be smart.

Wes: A non-compete agreement is basically, I’m going to hire you as a contractor or employee, and part of our agreement is, if we leave each other, that you’re not going to cheat on me with someone else in the same field or the same geographic area. There’s a few ways to set it up. They can be a little difficult to enforce, depending on what state you’re in, but it’s a good idea to at least consider one.

Clay: Why do entrepreneurs need to set up non-compete agreements? Talk to us as an attorney and business coach.

Wes: Well, what you’re trying to prevent is really two things, somebody coming in, working for you, you introduce them to all your customers. Then they leave, and go tell all of your customers, “Hey, I can do a better job, cheaper job, et cetera.” Or they come in and you show them your business plan, your unique idea, your unique process, and then they leave your employ and go start their own exact same business using all the information, the stuff that you had built and showed them.

Clay: I know as a business coach, It’s like almost sure it’s going to happen …

Clay: Okay. We’re just trying to cover the things that are going to happen, the legal stuff that you need to know. Wes has the knowledge of a business coach and attorney.