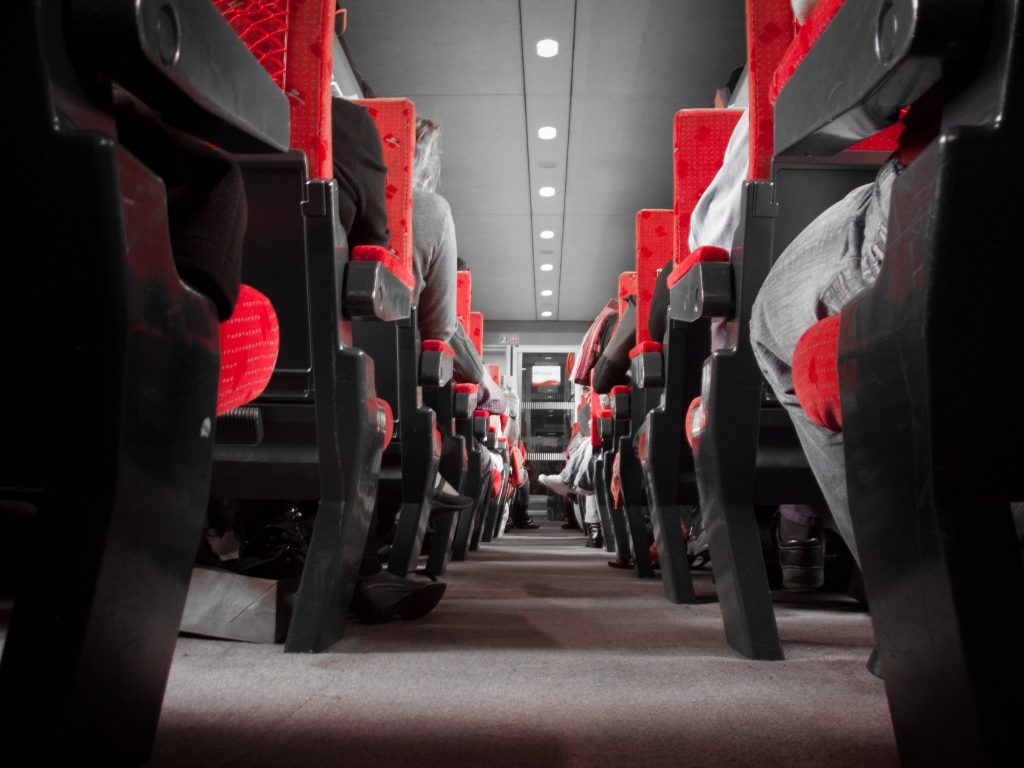 In this transcript, David Robinson (Admiral Capital Fund co-founder) talks with Clay Clark (Business Coach and US Small Business Administration Entrepreneur of the Year) about customer service training  and scheduling meetings on Thrive15.com!

Clay Clark:    So what is sort of your rule of thumb here as far as the amount of time you allot for meetings? What’s the most time you’d ever like to be in a meeting if possible? Thrive15.com has a top business coach.

David Robinson:    Fifteen minutes. That’s the most time I would ever want to be in a meeting. There’s some reasons to be in some meetings longer than that, but I agree with that a hundred percent. I think that if you can, always plan for a short meeting. We could talk about items for days. But always plan for a short meeting. You can make time for more. But in general, if you can have your points and have your-it makes your people be more disciplined and more structured. It makes them be more pointed in their assessments. It saves time, and people will learn to have the skill of communicating in a short time frame as opposed to feeling like they can babble on for days. As a leader, that’s the last thing you need, is one of your guys babbling on.

Clay Clark:    In any organization, it seems like we’ll find people who enjoy meetings and some who do not, but we nearly are always going to find that meetings have a way of just stretching as long as we give them. I guess the principle we can take here is let’s just find a small amount of time, and then let’s see how much we can get done in that amount of time as opposed to-because I think if we’re not careful, every meeting we ever schedule will be an hour, just because that’s become sort of our tradition, and then we end up just wasting a lot of time on those things. Do you and your team ever find yourself discussing an agenda item where you say, “You know what? Let’s just put that on the next agenda.” What is your process to make sure that meetings don’t go too long? Do you just try to say, “We will make all these decisions in this half hour, and then we’re moving on to the next meeting.” Or how do you do that? Have you contacted a business coach?

David Robinson:    It’s difficult to always make decisions on each item. Some items are not going to be resolved today. It’s important to take action items and follow-if you can’t get something done into ten minutes that’s allotted for that discussion item, then just finish with action items. Make sure that the next time you come around or the next follow-up, which might be tomorrow, that those action items have been taken care of.

Learn from millionaires, mentors, and entrepreneurial success stories on Thrive15.com! You’ll learn customer service training and much more for only $49/month. Start your free trial!

Clay Clark:    Do you like standing meetings where you just get in there and you say, “Hey, we’re going to have a ten minute meeting here. We’re going to stand up. We’re not even going to sit down. It’s going to be a quick”-

Clay Clark:    Okay. I was just curious. I know some people are into that. Well, as a business coach I do.

David Robinson:    That’s an interesting concept. No, I’ve never had those. That sounds like an interesting deal. We’ll meet at the water cooler and we’ll talk about things. No, I like short meetings.

Clay Clark:    Okay. Awesome. Now the fourth area is we want to go ahead and set up the expectations. We want to start the meetings on time. I know that, in most organizations, the first fifteen minutes of a meeting is basically spent waiting on people to arrive, and it sort of just kills the productivity, because meeting’s supposed to start at 9:00, and then at 9:15 we’re still waiting for everyone to show up. Then 9:15 to 9:30, we talk about the traffic that caused us to be behind, and then … So if you start a meeting on time every time, it sort of creates the culture that, “Hey, we’re going to go ahead and start without you because we need to get this thing going.” I know that you’re not a super stickler for time, and you want to make sure that you have a certain sense of peace in your organizations, but you are running an equity fund that’s pretty massive and growing.

You also started a school. You and your wife are involved in a lot of things, so what’s your policy for starting a meeting on time? I just want to know your perspective on this.

David Robinson:    It irritates me to no end to start a meeting late.

David Robinson:    You’re right. There are certain things that I’m very flexible on: what time you come into work, what time you leave. Those things we can play with. Even the time that you work during the day, we can play with that. But things like being on time for meetings, that’s a show of respect or a show of lack of respect. Those are things that, mentally, you have to take note of because the person does not respect your time and the people in the meeting’s time. I do like to start my meetings on time. I like to be there, make sure everyone’s there a minute or two early so that I know that they prepared for the meeting. They’re thinking about what we’re getting ready to discuss. I don’t want someone coming in running out of their car, eating their bagel, jumping into my meeting, because they clearly have not prepared themselves for the thought process that’s coming.

Clay Clark:    I’m going to go through a checklist of things that happen in meetings, and I want to get your feedback on this, okay?

Clay Clark:    Okay. So meeting number one is “eats breakfast in meeting” guy. So the guy who shows up late to the meeting by five or ten minutes, and he wants to eat breakfast in the meeting or she wants to eat breakfast. Usually, it’s half of a sandwich or something. Walk me through how that would work if I’m at the Admiral Fund. I’m always scared to ask this question. But if I’m working for the Admiral Equity Fund, and I show up 9:05 for my 9:00 meeting with a bagel, and I sit down and commence, “Hey, do you guys have a napkin?” I’m trying to do the whole thing. Walk me through how you would process that. A business coach can help!

David Robinson:    I would probably let that stand until after the meeting and sit down with you and talk with you and say, “I understand you may have some things going on, but you need to be here on time and at least pretend like you’ve prepared for this meeting.” That would be our first nice conversation.

David Robinson:    We wouldn’t have a whole lot of other nice conversations about it. I just think it depends on the person, too, because when I was in college, I remember a chemistry class that I had. A wonderful teacher in this chemistry class. In college, I grew six inches and gained sixty pounds in my first two years, so I was very tired all the time. I would come in to this chemistry class and I would fall asleep every day. It used to drive my teacher crazy. He would throw chalk at me and hit me with it, but after the first grading period, I had an A in the class. He said, “Mr. Robinson, as long as you have an A, you can sleep in my class.” So that’s how I would deal with people who decide to eat in my meetings or come late to my meetings. I’d say, “As long as you know what you’re doing, you can eat in my meeting all day long as long as you’re prepared and I see that you’re not coming to this meeting unprepared.”

So you have to take each case case-by-case. Coming in late, I think, is almost always a sign of disrespect.

Clay Clark:    Okay, so late’s sort of an abomination. We don’t want to be late. Try a business coach to advance your business.