Story Behind the Story with a Business Coach 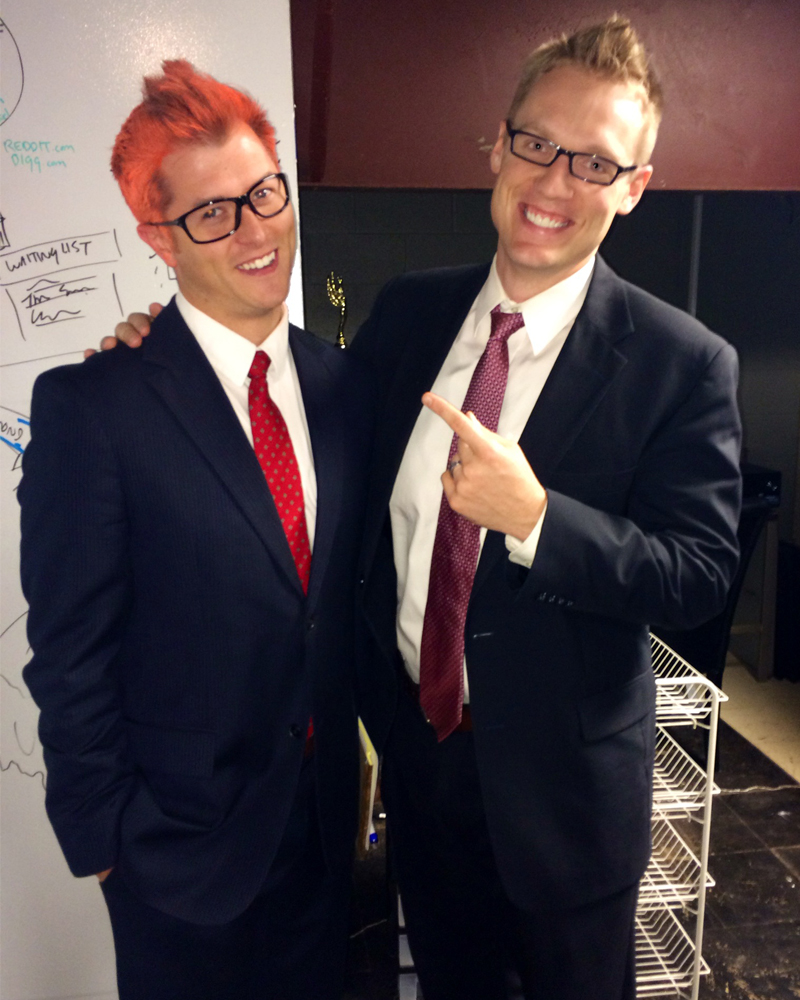 In this transcript, Deedra Determan (Founder of three websites visited by 100,000 moms monthly) and Clay Clark (Business coach speaker of choice for Hewlett Packard, Maytag University, and more) discuss the importance of  having a backstory on Thrive15.com, the best sales training program.

Clay:    We are joined today by Mickey Mouse. He’ll be a visual aid and then this book written by Conrad Hilton called, Be My Guest, about how Conrad Hilton built the Hilton Hotel empire. It will all make sense in a little bit. It’s just there for building some suspense right now. Those of you who don’t know. Deedra is a PR guru. She is a marketing … Really, you’ve been kind of someone who’s went from a mom to the ‘mom-preneur’. Tell a business coach and the listeners all about your journey.

Clay:    I know as a business coach you started a marketing company. I just appreciate your time being here.

Clay:    We’re talking about is the story behind the story. How some of America’s successful entrepreneurs got from where they were to where they wanted to be. I think right now, as you’re watching this. I know I did this, we might not be aware of the hell and the tough situations that some people went through to get where they are. I’m going to read this to you. Have you ever taken the time to think about your own biases and your own core beliefs if what we think about these people who became successful is actually true? Have we ever just taken the time to take all those biases aside and really get into to it and figure out how did these people become successful? As a culture, what we here all the time is what: the rich get richer. You say well, the poor get poorer, the rich get richer. Takes money to make money. You can learn how to make money through learning from a business coach and sales trainings on Thrive15.com.

Clay:    Luck. They’re all lucky. I’ve heard people say, “well if I had that much money, I would” … Must be nice. There’s all that stuff. We’re going to get into some people that maybe, ‘it would be nice’. We’re going to go over Abraham Lincoln, Henry Ford. Walt Disney, the Heinz family, George Foreman, Donald Trump, Steve Martin, Conrad Hilton and Ryan Tetter. All right. When you hear these names, what comes to your mind? Wealth, power, success. Right? When I say Disney, what comes to your mind? Awesomeness.

Clay:    Ryan Tetter, I’m thinking of One Republic and songwriting and music. They all have a story. Let’s get into Abraham Lincoln. This guy battled depression his whole life. He went into bankruptcy and lost it all at one point. This guy became a lawyer without formal training. Self-taught lawyer, what? This guy’s fiance died. His fiance died. Think how that would feel This guy lost more elections than he won. At one point, this man had such conviction in his belief, he decided that slaves should be freed, when over 50% of America disagreed with him. As a business coach, I don’t care what political side you’re on.

Let’s just pretend right now that President Obama says, “I’m going to move forward with this.” As a country, Fox News and CNN are like, 55% of people don’t want it. Well over half the world didn’t went to end slavery, but he’s like, I’m going to do this thing. This man’s decision to free the slaves would cause America to plunge into a Civil War. This man experienced so many setbacks, he had no choice but to begin viewing each setback as a stepping stone. To get him from where he was to where he wanted to be. That’s Abraham Lincoln. When it comes to overcoming failure and rejection, you have built a successful company. You sold it. You’re doing your own thing now. How have you been able to battle through? What kind of stuff have you had to battle through as far as adversity? What have you dealt with?

Deedra:    I think there’s always going to be adversity when you first start something out, because you’re going down that road by yourself. That, maybe, is one of the hardest things as an entrepreneur is you’re alone. You’re alone in this world in the beginning. So, yeah, stress, starting my company. From working in the corporate world and making great money to going on my own, no money. My husband loses his job right about the same time. We’re building a house. Lots of things, I think, come into play as you’re …

Clay:    I would like to ask you, if you’re watching this right now. I’m just circling a few things here. Fiance, if you’ve ever lost a loved one, that’s terrible. Mom, dad, fiance, brother, everybody is somebody’s son or sister, brother, mother. They’re somebody, everyone matters. I know a lot of people I meet today who somebody died 25 years ago and they’re still unable to get over it, because they say, well my wife died. I’m telling you, if that’s you, you’ve got to pick yourself up. It’s not easy. I had one of my best friends die in college. We knew each since we were allegedly in the cribs together at church. We were roommates in college. He died. That’s terrible. It feels bad. Abraham Lincoln, if he would have just stopped right there, we wouldn’t have had the freedom we enjoy today. The guy lost more elections than he won.

Clay:    Every time I read it, I’m like, “What!” If you guys get a chance to just google this mess or watch more Thrive episodes on this, it’s a amazing. You want to feel good about your life, read Abraham Lincoln’s life. That guy was going through such depression. He actually at one point–I’m paraphrasing–but he basically made the statement, if I decide to free the slaves, more white people will have to die than the number of people we will free. Imagine wrestling with that. Then, you cut a line across America. We forget, it wasn’t too far long ago. Families are ripped apart. Now, brothers and sisters are fighting each other in a Civil War. The guy already had depression. That’s craziness. I can’t tell you the kind of struggles he went through. Then to be a lawyer and to have not had formal education.

Clay:    What? No matter what you’re dealing with right now, we have nothing to complain about. Believe this business coach knows.