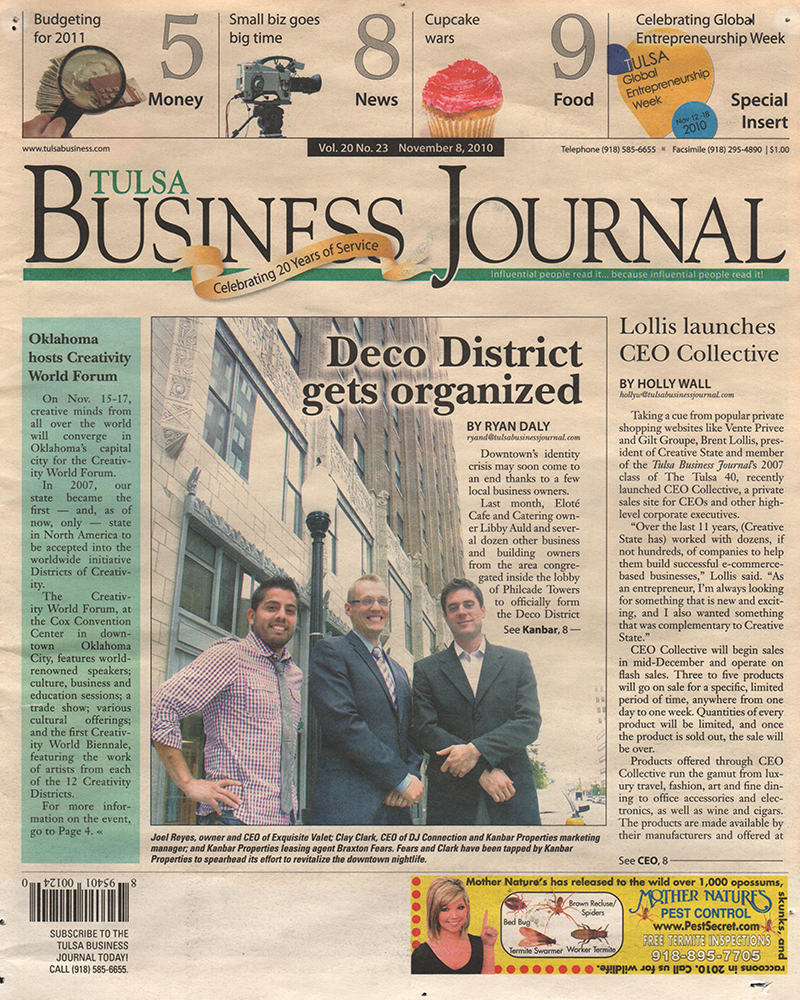 From the Halls-of-Learning at Thrive15.com, an unparalleled Ohio business college, features a transcript from Clay Clark, US Small Business Administration Entrepreneur of the Year, Business Coach and Tim Redmond.

Clay Clark:                Tim, onto principle #6 for the business coach and listeners.  Be a saver.  P.T. Barnum, the founder of Barnum & Bailey Circus once famously said, “A penny here an a dollar there, placed on interest goes on accumulating, and in this way the desired result is attained … There is more satisfaction in rational saving than in irrational spending.”  What does that mean in your mind?

Tim Redmond:          This whole mindset here of an amount, we get obsessed with the amount.  What we are wanting here is the discipline of the action.  To set in motion their future, to set in motion these very powerful, abundant-minded, contribution-minded process of saving.  It’s not the amount.  It’s the action.  It’s the mindset that really makes the difference.  The amount will grow in time.  It will be like a snowball rolling down the hill.

Tim Redmond:          Key reasons to save.  There is so many of them.  Number 1, it gets you into this creative mindset.  It tells you in a subconscious level that you’re coming from a place of abundance.  You’re coming from a place of not inadequacy that shuts down your creativity.  A lot of times we look at problems here and we just get overwhelmed by them because we don’t look at ourselves as capable.  When we save we literally reinforce this contribution, this creativity, this abundant mindedness that we solve our problems better. Another thing here is we set ourselves up for the unpredictable stuff that predictably comes along.  You said earlier, “About every few months one of my kids chases a parked car or does a head first on concrete,” or whatever it may be

Tim Redmond:          We find ourselves have these unexpected expenses here.  Let’s begin to put money aside to begin to set up an emergency fund.

Clay Clark:                As a top business coach, I’ve read a lot of articles but more importantly I’ve met a lot of people specifically who’ve been wiped out of business because of an emergency.  They say, “I was robbed and there is no way you can plan for that,” or, “I had a flood.”  I can tell you this.  You’re going to have an emergency.  You’re going to have a flood, a fire, theft.  It’s going to happen.  So save for it.  Buy insurance for it.  Get ready for it.  Because it’s going to happen and I think it’s really important that we all begin living that way because to truly thrive you also have to survive those big events that happen.

Clay Clark:                There is a stat here that just blows my mind.  CNN Money on June 25, 2012 had an article they posted.  It says, “28% of Americans have no emergency savings.”  Not just little, but no, none at all.  I’ve read different articles and I’m sure you could research it but all the research I’ve ever done shows almost half of Americans don’t have enough to make it more than two weeks without a job. This is disappointing as a business coach.

Tim Redmond:          That is amazing.  The idea of savings is setting yourself up to handle those emergencies. Sometimes when you’re not set up to handle the emergencies and it drains everything it begins to shut you down in your business.  You get overwhelmed and your business gets shut down.  You get distracted.  There is a number of other reasons here.  Most of our Thrivers love to give. I’ve talked to so many of them.  They said, “Man, I would love some day to write a check for $100,000 to the charity of my choice.”  So when you get into the mindset of savings you set yourself up to be an extravagant giver some time in the future.  You learn to set yourself up where you’re living from a place that you have enough.  You’re not going to be knocked off the rocker, knocked off your foundation so quickly.  It allows you to live your values.

So many of us are just surviving.  You look in my checkbook and you’re going to see my values. All my values are buying food, paying utilities, paying my mortgage, letting my kids not die. That’s what I’m living for.  There is no values there, just survival.  You can get to where you can begin to save beyond that.  You begin to think differently.  It begins to open up your mind.

Ready to begin financially thriving in your business? Learn how at an unparalleled Ohio business college, Thrive15.com.

Clay Clark:                There is one guy who is one of the Thrive investors and he is featured on the Thrive episodes, Braxton Fears.  Phenomenal guy.  One of the things that Braxton has done is he and his wife have chosen to live below their means.  They’ve chose to save even though they didn’t have to save necessarily.  He went out and bought a structure.  He calls it a structure.  It wasn’t really a house.  It was more of like a garage meets a cabin or something out in the woods.  They bought that thing.  I don’t know the exact total, but let me just say it was about 20% of what their house was that they previously owned.  They moved into the woods.  They renovated this thing.  It is gorgeous.  But the thing was is that they decided, “Hey, we’re going to live below our means.  We will never have a house payment again. We’re just going to live below our means.”

I have never seen more sincere excitement and joy in somebody over a period of time because it’s like there is no burden.  It is completely carefree.  It is like a child. A child doesn’t wake up ever day wondering how they are going to pay their bills or wondering how they are going to pay off something they committed to.  They just can be all in that moment.  As adults … A lot of times you see adults on vacation and they are calculating how much the expenses are going to be.  How much their bills are going to be when they get home.  Can I afford to be gone?  I just want to encourage you to move to a place like that.  That’s what Braxton has done.  I know a lot of people who have done it.  I’m telling you, living below your means is huge.  Saving is just so powerful. Please listen to Tim and a business coach.