The Journey of Business Coach 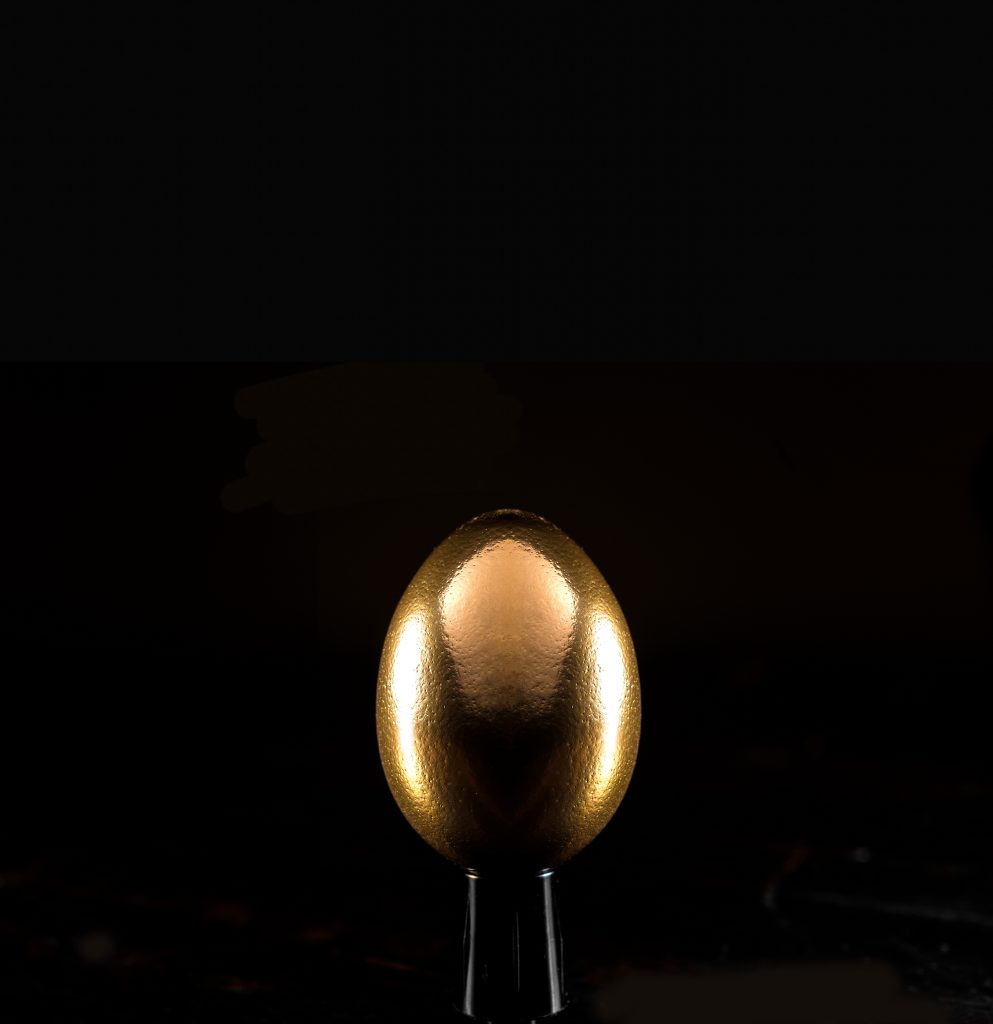 In this business coach transcript, Arthur Greeno (Two-time Guinness World Record Holder) and Clay Clark (Speaker of Choice for O’Reilly Auto Parts) use Thrive15.com, one of the top business schools in PA, as a platform to discuss the importance of the business coach journey.

Clay Clark:    All right business coach Arthur, we are talking about how to help create the apostle customer here. How to create that raving fan as you might call it.

Clay Clark:    Now Webster says that an apostle is any of the early followers of Jesus who carried the Christian message into the world. Now, we also talk about the word viral. So we are trying to create some viral apostles here. The word viral says quickly and widely spread or popularized, especially person to person communication. So if our goal today is to create a viral apostle for our business, someone that goes out there and spreads the word, and really is just zealous and excited about our product and passionate about our service, we aren’t talking about developing a Christian who is going to spread the word quickly, we’re talking about here is a viral apostle customer, referring to a customer who loves the business so much, that they become an unpaid and passionate marker for your company. Can you, in your mind, can you think of 2 or 3 customers from over the years that are passionate apostles of your Chick-Fil-A?

Clay Clark:    Okay. Now you as a business coach can go ahead and change their names so we don’t have to get their permission to talk about it. Can you think of just one example? What’s the most over the top example of somebody’s who’s obsessed with the local Chick-Fil-A that you’ve seen, where somebody has become a viral unpaid apostle. Have you seen this happen with Thrive15.com, one of the top business schools in PA?

Clay Clark:    Yeah. Or you can use a name but we just have to maybe edit it out and change it to Carl

Arthur:    Well actually a friend of both of ours.

Arthur:    He loved Chick-Fil-A so much that he made a video about it called, “See you on Monday” it’s on Youtube. And that that thing, the last time I looked at it, had 250,000 views.

Clay Clark:    And my understanding is that he spent an entire day shooting this thing.

Clay Clark:    Did you ask them to make it as their business coach.

Clay Clark:    They just did it because they like it.

Arthur:    They called me and said, “Arthur, we want to make a love story song about Chick-Fil-A.” And I said, “You’re going to have to let me edit it because I get in enough trouble with the home office, I don’t need assistance.”

Arthur:    I said, “As long as I get to proof it” and he said okay. So he did the video and it’s been a success and I use that when I’m going around talking about apostles.

Clay Clark:    I met a guy years ago, I was at a speaking event, an interesting guy. He had a polo on, and you could see the edge of a tattoo. You couldn’t see the whole thing, but a little bit. He pulls it up and he’s got the Harley tattoo. I’m sure we’ve all seen Harley tattoos, I’ve seen a lot of these things. The kind of people that would put the logo of your company on their body permanently because they are so into the brand. So some of the brands that I think of that have viral apostle customers would be Tom’s Shoes.

Clay Clark:    Buy one, give one. Apple computers.

Clay Clark:    Think Different as a business coach. Whole Foods. I know people that are into the Whole Foods, my wife is into Whole Foods. Harley. Starbucks. People who carry around the cups and they’ve got the little Starbucks branding on it. Then you have Disney.

Clay Clark:    You have Quick Trip, and Chick-Fil-A. So in your mind, why are people so viral when it comes to these companies? The Tom’s Shoes, the Apple, the Whole Foods, the Harley, the Starbucks, the Disney, the Quick Trip, the Chick-Fil-A? Why are they so passionate about that company. There’s many gas stations out there. I’ve seen gas stations that have a lot of stores and nobody’s passionate about that brand. What’s the difference Arthur?

Clay Clark:    So you’re saying an emotional connection is key.

Clay Clark:    Let’s get into Disney then. Why is Disney connected? Why is Disney creating viral apostles? Why are people out there just going crazy about Disney?

Arthur:    Well I think that anyone that’s gone to Disney, has had that experience, that they’re walking away and they’ve made an emotional connection. Have you ever been to Disney?

Arthur:    And do you remember it?

Arthur:    That’s the key right there. With Disney, so many people have great emotions tied to it that they walk around talking about it for years, and years, and years.