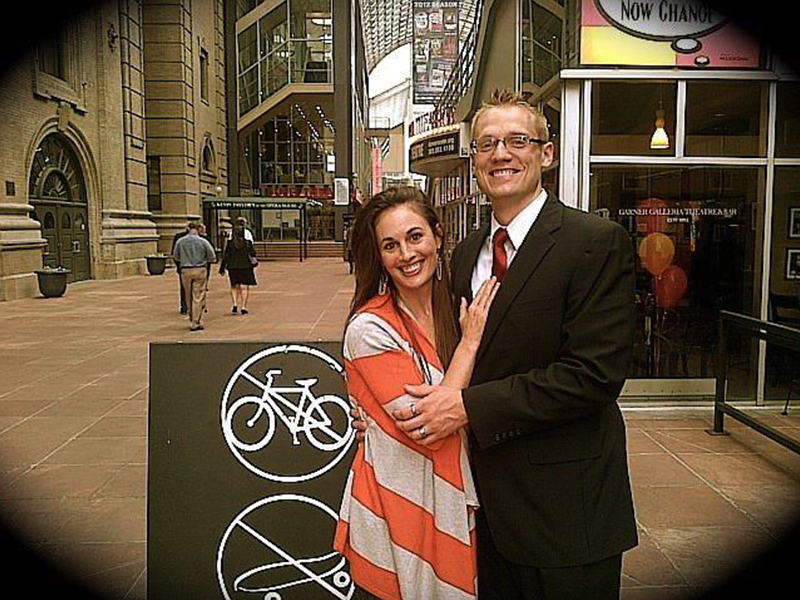 The financial freedom transcript from Thrive15.com, an Ohio business college second to none, and presented by Clay Clark, US Small Business Administration Entrepreneur of the Year, Top Business Coach and Tim Redmond.

Clay:                Now, let me talk to you as a business coach principle number 7. This is one that I get excited about, because we get to use the word war. Building up the war chest, building up an emergency fund.

The war chest ideas is pretty exciting to me. I don’t know about the emergency fund, but Tim, I realize that I’m super intense in a lot of … Anything I can I can …

Clay:                I know anytime that as a business coach can view business in terms of war, or battles, I like that, but when it comes building up financial reserves, a lot of successful entrepreneurs will say you need to build a war chest.

First off, what are we talking about when you say you got to build a pretty healthy war chest before you go into battle? What does that concept mean, the war chest?

Tim:                Okay. So, you can look at life as a war. Things that happen when you get attacked. Getting attacked may be your car breaks down, or you get in a wreck, or your kid breaks a leg. These are like attacks, and what do they attack?

Okay, that car, to get that car repaired, it may be an $800 repair, but all you have in savings is a $150, and you don’t have enough in your regular income to be able to make that payment.

So now, you not only lost that battle, but it shut you down. That car is not going to work. You can’t get it fixed.

Clay:                This is huge, because I meet entrepreneurs everyday, coast to coast, every time I do a speaking event. I mean, literally, almost every time. If there’s a 100 or more people gathered, I hear it every time.

Some guy’s working for another guy, he decides I can build a better widget, I can sell a better thing. I’m going to go into business by myself, but he does not have a war chest.

Have you hit a road block in your business finances. Find out how to overcome that and more at Thrive15.com, the Ohio business college second to none.

Clay:                It’s absolutely, and all these things weave in together, because that long term perspective. I remember sitting there at Faith Highway when I worked there, and I remember I’m reading about war chests, and I was reading the Art of War, and I’m reading Robert Kiyosaki, and I’m getting really epic at my desk, at lunch, and I’m going, “I’m going to have to have at least $20,000 to start my company. I’m going to have to have it.” I remember going, “$20,000.” I remember just writing down, and every week I would go home, and I would put on the tally board $500 saved, $200 saved, $800 saved, put tally’s every time I saved $100. I just kept tallying, waiting.

Clay:                My good friend, John D. Rockefeller. He’s one of the world’s wealthiest people, and what happened was he was working for these 2 store owners who were sloppy with their money, and they were having financial problems, and he was working there as like a clerk, as some type of bookkeeper, and one day he was looking at their books, and he’s like, “We’re going to run out of cash.”

So, he began this process of diligently saving, and then partnering with other guys to save money. Well, long story short, the company’s out of cash. Now, he’s probably like in his mid 20s at this point, and these guys are like in their 40s, and they’ve had this big million dollar business, and they come to him and say, “We’re out of cash. What should we do?” and he says, “I recommend we take it to auction. You guys can get some cash, and get out of this, and not go into bankruptcy,” and they’re like, “Okay.”

So, he shows up at the auction with a top hat so they can’t see his eyes, and they start the bidding, and he puts his hand up, and they go to shake the hand of the guy who bought their business, and they’re like, “That little …”

It was crazy. It’s not only that he surprised them by having enough cash to buy the business, but the next day, the legend is in Cleveland, he’d already built the sign that said Rockefeller, and so he’d already had a sign fully built. This metal sign that they put on it. Boom.

So, he went from employee, to owner, to mega owner within just … But there’s a long term perspective.