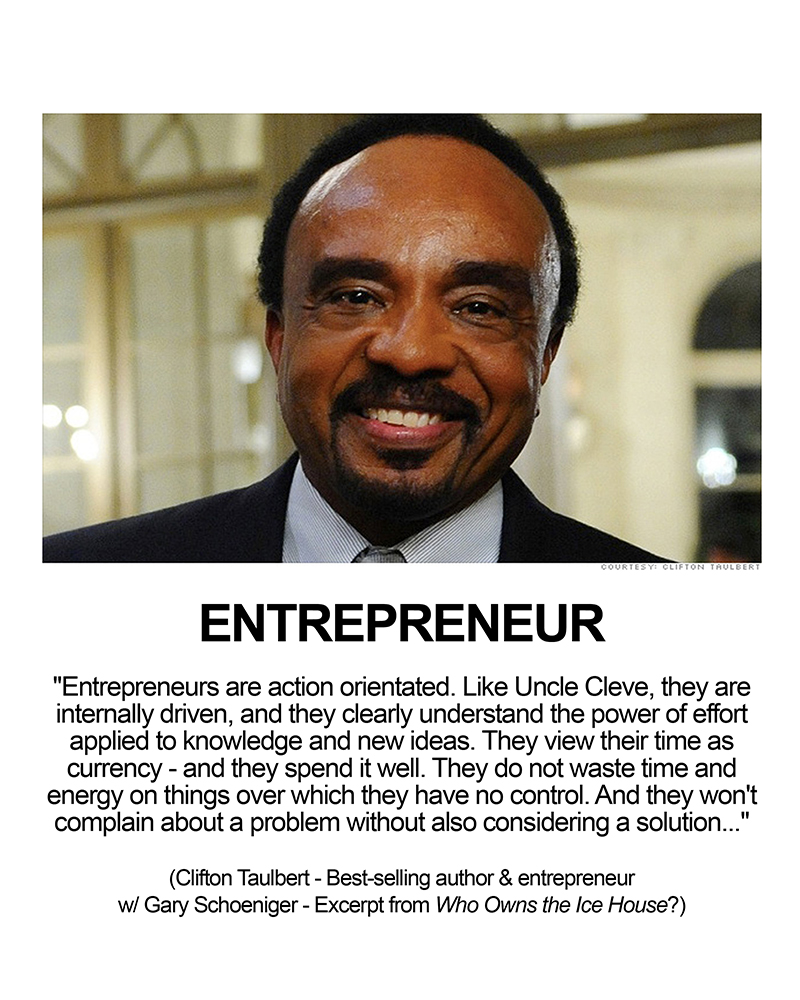 Clay Clark:    Now it is time to learn from a business coach, on the flip side of that a little bit is you could give those gift of verbal bouquets and those gifts of words and positive affirmation, you can catch somebody doing something right and you can positively affirm them.

Being open to feedback is where you’re listening to the feedback from others. A lot of times as an entrepreneur you’re going to told your idea is bad. I remember when I started my DJ business, it’s a mobile entertainment company. I’ll never forget and I will not use the guy’s name, but you know who you are you beautiful man.

He was like, “This is a terrible idea. You mean you want to DJ? Like a full time disc jockey? What are you going to do Monday through Friday? No one has a party on a Tuesday. How are you going to support your family?”

There was this endless stream of criticism about the craziness of the idea, but in that I had to still be open to feedback from other people because I went across the hallway and Jason White, who’s your nephew, I was telling him my idea and I was not wanting to hear feedback at that point because I had just got his negativity dropped on me.

Personal, like this is a bad idea. I was not even listening. Jason goes, “You’re connecting people to DJ’s. It’s DJ Connection.” Then we sat there and we kind of came up with the D, in the D there’s a circle. That could be the record and the J could be the turntable arm, the C could be headphones.

I almost missed that name which ended up being the name of the company that I wore on my tee shirts for 10 years. It became where I started, because I wasn’t open to feedback.

How do you, because you get rejected all the time. I know you do. How do you maintain this openness to feedback when you also have to have that Teflon thick skin to deal with rejection? How do you balance it? Thrive15.com can help you answer these questions and any more you may have about sales training.

Clifton Taulbert:    I always try to remember that tomorrow comes tomorrow. Tomorrow is not today. It always comes tomorrow. I may not be able to reach out and touch it, but I’m not going to mess up tomorrow by being idiotic today.

When I get negative feedback and I do, even when I was writing, my friends said, “Clifton, you’ll never be a writer. We’re soldiers.” Not only were we soldiers, but these were guys that were really hard hitting men. They wanted to drink, they wanted to go to the bars.

Clay Clark:    Tell this business coach, did you have muscles during this phase of your life?

Clifton Taulbert:    Here I am wanting to write. They said, “Nobody going to read what you write.” I remember when my second book came out, the Last Train North that was nominated for the Pulitzer Prize, it won … The first African-American to win the Mississippi Institute of Arts award for non-fiction. I was writing about my life in the military and about a lot of those friends.

Parade Magazine did a huge story on that, it went all over the country. All of my buddies that were on my wing, I start getting letters from them. They were saying, “You didn’t write about me. Why didn’t you write about me?”

They were some of the same guys who said it ain’t going to work, but you have to know inside of yourself, yeah, it may not work today. I may have to do a lot to make it work, but I’m willing to do that.

Clay Clark:    As a business coach let me ask…How do you filter it though? Here’s an example, you and I were at a meeting today where I was putting myself out there, sharing a concept with some people and we were, at Thrive, just so you guys know how this works, all of us have invested money to teach and to mentor millions. All of us have put in capital, but you need a lot of capital. A lot of technology. A lot of office space. A lot of talented people.

Went out there meeting with some venture capital people to really take this to the next level. I mean we want to make that education affordable for you at a price point that’s low so we have to on a big scale in order to do that.

You get criticism. You get feedback. You get hey, I like this, but I don’t like that. What about this? What about that? I have found that the way I keep myself open to feedback and if I don’t say this, it doesn’t happen. I like to say what could I do to make it better?

That’s my question I ask. If I find if I go with the attitude of what could I do to make it better, it kind of makes me want that feedback?

Clifton Taulbert:    Yeah. Because people, all the answers that you are seeking for may not be in your briefcase. They may be in another briefcase, so by having the mindset again that you’re talking about that other people matter which means their conversations matter as well.

Putting yourself in the position to receive feedback, both the good and the bad, because you’re going to get both, but being able to once you get out of that [inaudible 05:08] between it and look at okay, I can have this. It’s just eating a fish. Fish got bones in it, so what do you do? You put the bones on one side and eat the meat. Take it from a business coach.