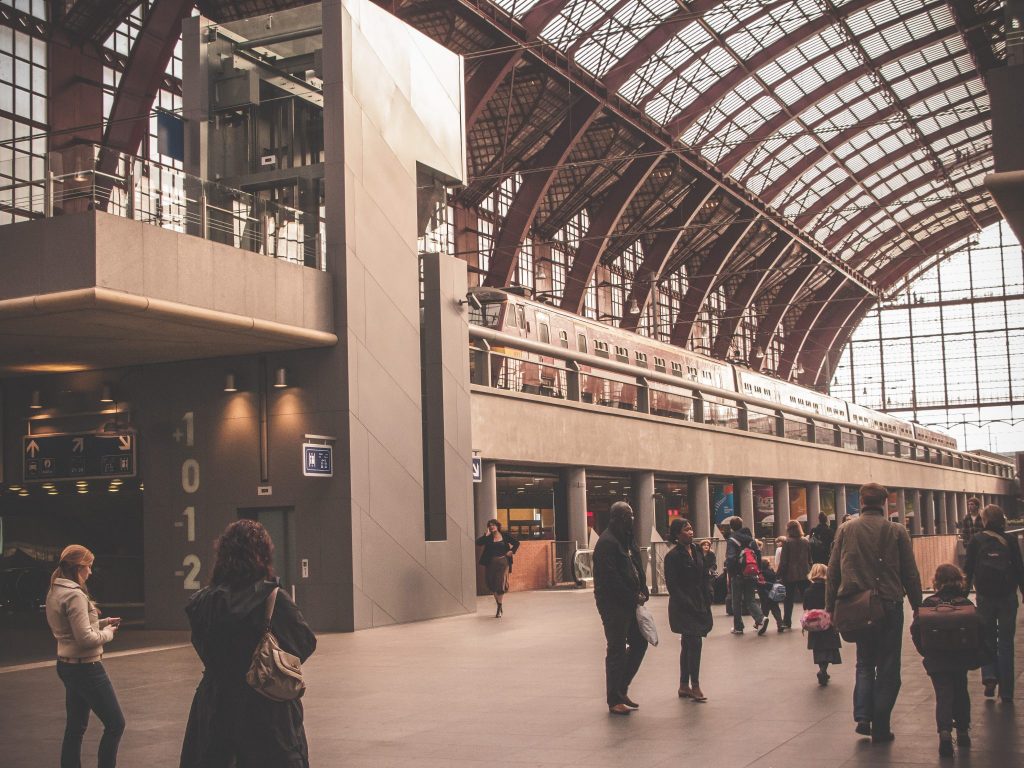 In this transcript, Clay Clark (Founder of Thrive15.com, owner of 9 businesses and public business coach speaker) and Wes Carter (Attorney for Winters & King Law, Inc.) discuss the importance of naming the guardianship of your children on Thrive15.com, the most elite sales training program.

Clay:    I’m good. Classy and still an awesome business coach. I got this Perrier right here. I’m drinking some Perrier. I feel classy. I bet I look classy or act classy but I feel classy.

Clay:    It’s top shelf only for the best business coach. Do you ever drink Perrier?

Clay:    Bad thing happen to good people and we want to learn about this subject so your kids can be raised by quality people in the event of an unfortunate accident or something like that.

Clay:    Also, I think probably the more important thing that people are worried about, they want to know about, a lot of questions coming in is that, Wes, legally speaking, are you at any way … I’m just asking on behalf of the Thrive community.

Clay:    The Thrivers at large on our country, other countries, other planets, are you at any way related to Dixie Carter, the American film, television  and stage actress, best known for her role as Julia Sugarbaker in the CBS sitcom Designing Women and in her 2006 appearance in Desperate Housewives as Gloria Hodge?

Clay:    I think we know. You’re not being very transparent about this.

Wes:    No, I would not want to relate to her because I couldn’t admire her.

Clay:    Okay. All right. Now we’re moving on here. Wes, I’m going to start by reading the definition of naming of guardianship.

Clay:    If you can tell us what this means in language that humans like me can understand.

Wes:    I will try for all humans out there.

Clay:    A guardianship is a legal relationship created when a person or institution named in a will or assigned by the court to take care of minor children or incompetent adults.

Wes:    Basically, just someone who’s going to watch out for that person’s interests. Someone who’s either legally incompetent because of a disability or Alzheimer’s or to child. Anyone under 18 is not entitled to make their own legal decisions, so the court appoint someone to watch out for their best interests. Thrive15.com is a sales training program that can help your business.

Clay:    Why does every entrepreneur watching this who has kids really need to have a good grasp of the idea and the concept of naming guardians for your kids?

Wes:    If something were to happen to you or your spouse or both, you want to have something that is going to tell people who’s going to raise your kids. You might have crazy feeling that you don’t want raising your kids. You might have specific religious beliefs that you’d like your kids to continue on and be raised in. There’s a whole multitude of reasons why you want to have control over who is going to watch your kids when you’re not around.

Clay:    Sort of serious. I’ll try to take it down, not trying to be a demotivational speaker but I’m just being real here. I do consulting with businesses all over the spectrum, and one of them is insurance. In the insurance business you see it all the time, but nobody plans on dying in a car accident.

Clay:    Because some of the insurance guys I work with, there’s thousands and thousands of clients and people pass.

Clay:    People are young when they pass. Some people, they have kids and they’re raising families, and it’s not a pleasant thought to think about so it’s better that you think about it before you have an emergency, that you take the time out to plan, to think about it and ask yourself these questions, difficult questions, that in the event that something bad happens, who do I want to raise my kids.

Wes:    Right, you don’t. I personally would not want to judge. I do not know making that decision for me and whether my family fight it out to see who gets to raise the kids.

Clay:    Wes, right now talk to me a business coach about what happens in the event of an untimely death if I had kids and maybe I don’t have anybody that I’ve named to, or name that I’ve given legal guardianship to?

Wes:    It’s going to be you figure out the court process.

Clay:    Day one, I don’t want to say this but God forbid that husband and wife, my kids, we have five kids, if we died what happens to day one with the kids?

Wes:    Although if you have a relative that’s available, they will probably stay with the relative until the court process can work itself out.

Wes:    The problem becomes I’ve seen often is there are relatives, that you have in-laws on opposite sides that hate each other and they start fighting over who gets the kids, and just turned into a nightmare even before you can get to court to actually fight it out.

Clay:    The terrible scenario, what are some of the worsts scenarios that you’ve heard about that have happened or that could happen when family start fighting it out because someone does not have a legal guardianship or naming guardianship for your children in place? Even a business coach like me needs to know.

Wes:    I think even worse than fighting it out is you assume somebody’s going to step up to the plate and watch your kids, that’s a lot of responsibility to take on. Especially, if you have five kids. That person doesn’t step up to the plate, maybe you don’t have a family or maybe you don’t have other friends that would do it and your kids end up in the system, the foster care or that kind of really bad situation because you didn’t have a conversation with whoever you want to watch the kids, or that person is not around when you passed on.

Clay:    We know this is a terrible scenario and we don’t want that to happen so if we’re going to be proactive and say, “Let’s avoid that situation.” How much does it cost to set up legal guardianship and appoint that to the right person, if you’re going to call the local attorney, how much does that cost?

Wes:    It varies, why, because if you’re getting the guardianship over an elderly person, that’s one process for just naming who’s going to watch your kids in your estate planning documents, that’s going to be a part of your estate planning process. I would say 750 and then if you go to court, we’re talking into the thousands.

Wes:    I’m telling you to talk about planning your estate. A big, fancy word estate just means I need to make plans for when I’m not around a will or trust, name who’s going to watch my kids. Just get it all mapped out.