Business Coach Explains Why To Fire Someone 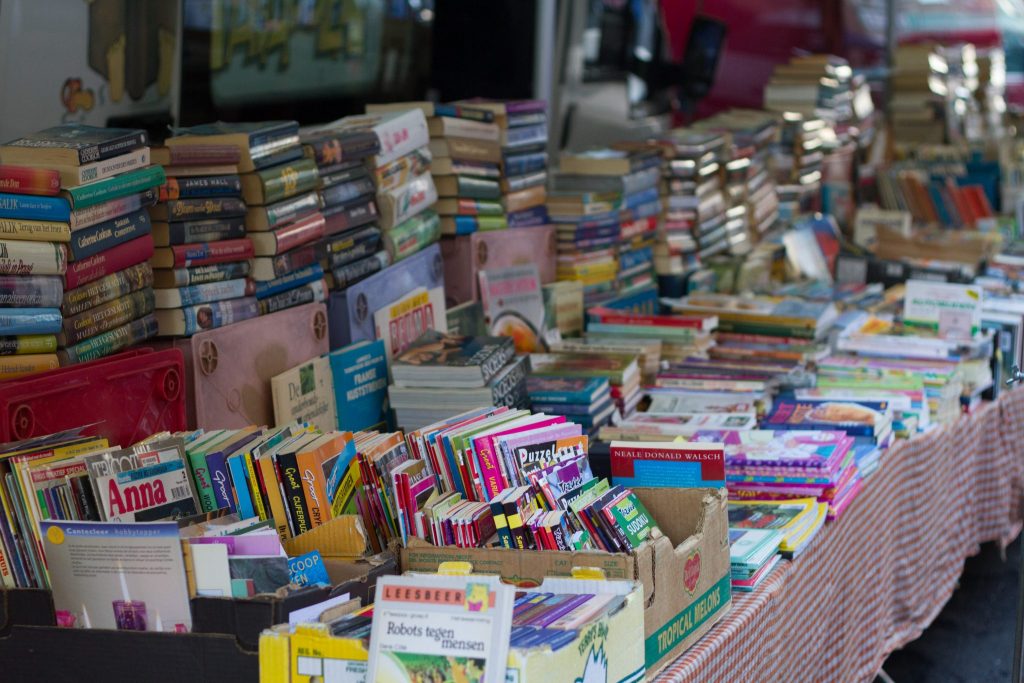 In this transcript, Lee Cockerell (former VP of Operations of Walt Disney World Resort) talks with Clay Clark (US Small Business Administration Entrepreneur of the Year and Top Business Coach) about why to fire someone and customer service training on Thrive15.com!

Clay Clark:    My name is Clay Clark and I’m the COO of Thrive15.com. Today, I have the opportunity to be joined with Lee Cockerell. This guy used to run Walt Disney World Resort. He’s going to teach us the when, the why and the how as it relates to firing people. An expert business coach can help your business.

Now nobody wants to fire people, but in your business and my business there are people that just simply cannot perform and we need to learn how to effectively, swiftly, justly and really in a humane way to able to promote these people to customer status. Having bad people or people who just don’t know how to perform a job well in your business could be costing your company millions of dollars. Nobody wants to irritate customers and customers simply are not coming back if the service or product is bad. We all need to learn how to fire people. It’s nothing fun to talk about, but it’s something we all need to know.

At Thrive15.com we believe that knowledge without application is meaningless. As you are watching today’s episode take the time to ask yourself what you need to do to uniquely apply these principals in your own life and business, because if not, today’s episode will be more meaningless than last years calendar. Try a business coach on thrive15.com.

All right Lee, now we’re going to talk about some difficult stuff here. Stuff that… You know my background consulting with a lot of, whether it be a neurologist or a doctor or a roofer, it doesn’t matter what business I’m working with. This is the subject that nobody wants to talk about so we’re just going to get into it. Let’s pretend that I’m working for you and I need to be fired. What I want to talk about now, what leads up to being fired because no one gets blindsided at Disney. No one every got just fired. No one every said, oh, I just didn’t know, so everyone knew where they stood. We’re going to get into what leads up to being fired and what you actually say when you have to fire somebody. So here we go.

How do you first off when it’s time to let somebody go?

Lee Cockerell:    First of all, as soon as you start to see a performance issue that you’re not happy with. Let’s say you’ve set the expectations. They’re doing things you’ve trained them not to do. Come into work late, a lot of mistakes on their work, not getting their work in on time. The obvious things that can happen where it leads to termination. Unlike if somebody is fighting or drunk on the job, they get fired immediately and they know that in advance. Making sure you’ve done all your work and you see it.

I tell people the first time you see nonperformance, deal with it. Don’t let it go. Don’t close your eyes because you know, I’ll give them another… The minute you see it, you stop it, you discuss it. If it continues, and at Disney it’s kind of a discretionary thing, once or twice I may talk to you. But, the third time I’m going to sit down with you and I’m going to put it in writing exactly what the problem is and I’m going to tell you that this needs to improve or you’re going to be terminated.

Clay Clark:    Do you have me as the employee initial that we’ve had this conversation?

Lee Cockerell:    Sometimes I even have HR in there to witness it.

Clay Clark:    Okay, so you’re formalizing that there is an issue. We both are signing.

Lee Cockerell:    We formalize the issue.

Lee Cockerell:    Sometimes you get turn around right away.

Lee Cockerell:    That’s it it’s over. If it continues, then we have developed a document called Disney Great Leader Strategies and we decided what the timetable would be. I might call you in, you’ve there awhile, you’ve done a pretty good job in the past, but now you’re not and we’ve led up to this. I bring you and I’ll prepare this document about why your performance is not good. Examples of this report was due on Friday, we’re a week late on it. You were late to work 3 times last week, dot, dot, dot, whatever. I say I’m now putting you on a probationary period of 90 days. That at the end of 90 days if you’ve not improved you’re going to be terminated.

People will often say, why do you have to say terminated? First of all, you’ve got to say terminated because legally I need to tell you what the consequences are going to be so when you go to file unemployment, you’re not going to get it because you were terminated for cause.

Lee Cockerell:    You need to know clearly it might help you turn this around when you know that it’s real. It’s not just we’ll have consequences, or we’re going to keep talking about this for the next 2 years. You can decide 90 days or 180 days depending on the situation. I think Disney has moved more to 90 days. Sometimes we’ll have a situation where we’re willing to go 180 days if there is some kind of circumstances with health or something that’s causing.

Then we meet with them every 2 weeks and go over progress and usually by then we have somebody sitting in with us, so there is not that, he didn’t tell me that, he didn’t tell me this. HR person, someone to witness and go over it and say, John, you know it’s still a problem this week. It’s not getting any better, or these 2 things you are doing better, but we’ve still got this issue with attendance and then at some point… It’ll never be a surprise at Disney that you’re getting terminated.

Lee Cockerell:    You know what I used to do when I was a young manager and didn’t want to fire people? I’d call them in and start going blah, blah, blah and I couldn’t get to that, that’s it’s over. Sometimes they’d get up and leave and think they’d been promoted. I was so nervous.

Clay Clark:    You started talking about all the great things they did. Hey this business coach thinks you’re a good guy.

Lee Cockerell:    Now I tell people, when you call them in, I’d like to see you at 10:00 in the morning. John, thanks for coming in. The first thing I want to tell you is you’re being terminated today. Now I’m going to spend the next hour telling you why so you don’t repeat this. Hopefully, on your next job this is never going to happen again. Instead of me spending an hour up front then telling you at the end-

Clay Clark:    So you start off by saying hey-

Lee Cockerell:    Just get it over with.

Clay Clark:    Does it ever feel good, or do you always-

Lee Cockerell:    No, it never feels good. It feels horrible. You feel sorry for people because they’re usually good people. They’ve got families, they’ve got children.

Lee Cockerell:    It never feels good. It’s the worst thing you have to do is terminate somebody.