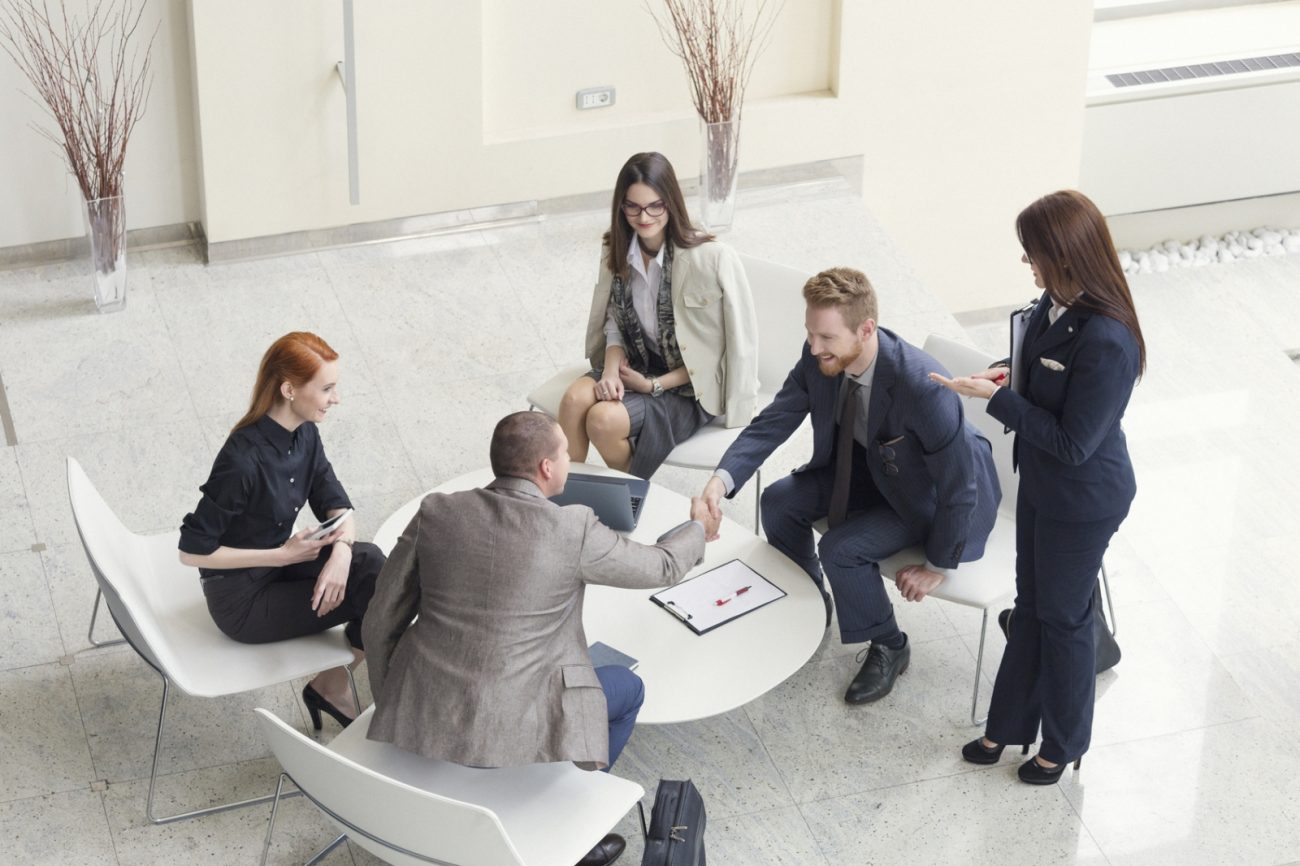 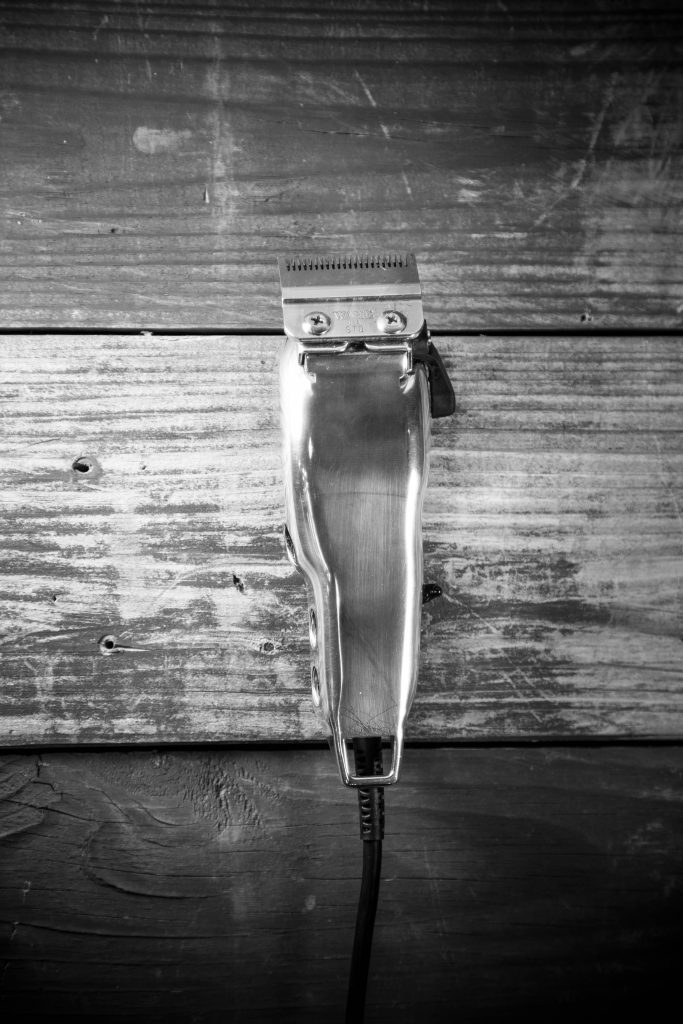 Business Coach Tips & Letter to My Younger Self:

My man, I’m excited for you! You and Vanessa now have your first child and your jackassery appears to be in full remission. I know your business coach mentors have recently told you that you’ll have to completely change your thought diet if you don’t want the forces of jackassery to start controlling you again. I know that the initial thought of actually breaking ties with your heritage and your roots of jackassery seem overwhelming, but trust me, it’s worth the change. Whenever you feel the urge to put your head into an audio toilet by pumping it full of negative and hateful music, I encourage you to put your literal head into an actual public parks restroom toilet instead. I know that it will feel gross and that you might get several diseases, but at least you won’t actually destroy your mind. Remember this business coach truth: nothing is as powerful as a changed mind. Although your entertainment business is really beginning to boom, I am here to warn you of problems that are coming soon.

I’m spilling the beans early. Clay, you are eventually going to have five kids before your wife demands that you have a vasectomy. The vasectomy procedure is going to go badly and you are going to have a lingering injury. It’s going to get bad. CLAY! It’s going to get REAL BAD! I sincerely hope that this freaks you out as I enjoy messing with my former self even though I know that it’s me. In the next few months, your thought diet is going to begin to drift, and you will begin to revert to the dark side. Clay, you have to listen to me here. This episode of jackassery has the potential to really beat you up unless you are willing to take the business coach advice of the billionaire entrepreneur, T. Boone Pickens who once said, “When you are hunting elephants, don’t get distracted chasing rabbits.” What is T. Boone talking about? He’s referring to this natural desire that we all have to begin chasing rabbits when the elephant we’ve been hunting is finally right in front of us. Now before you or various worldwide PETA members begin writing me letters, let me be clear that in the future, you do not become some safari adventure big game hunter. Stay focused man.  The “elephant” and “rabbits” refer to ambitions, not actual animals. Let me explain.

Jeb and Dougie out hunting. They are wearing hunting gear, vests, etc…

Jeb whispers, “I think I see a rabbit…”

Dougie whispers back, “Jeb, we are hunting for elephants. If you shoot at the rabbit you are going to scare off the elephant and probably miss your shot anyway.”

Jeb stands up and unloads a massive amount of ammunition into the woods and scares off the elephant while also missing the rabbits.

For some reason, humans tend to become somewhat fascinated by anything new. Throughout the next eight years of your life, you are going to see at least a dozen men you know leave their wives and children behind for “new” girlfriends and that initial excitement they feel when they are first being pursued by someone ten years younger than them. You are going to see countless business owners you know leave their profitable business models behind in search of some half-baked ambiguous business opportunity that promises to make them millions overnight. My friend, you yourself are going to be approached by someone with a net worth that looks great on paper. He is going to tell you what you want to hear and tell it to you in the way you want to hear it.

At first you are going to be hesitant and skeptical, but over time, the lure of getting rich quick will wear you and Vanessa down, and you will once again allow jackassery to rule you. If this con-artist were to approach you now, you would turn him down in a second. All the warning signs are going to be there, but you will fail to see them. So I’m writing to you in a last-ditch effort. I am hoping that you will be receptive to what I’m saying. After all, it’s just weird to argue with yourself. Clay, you must be aware of these get-rich-quick scams. PLEASE LISTEN AS I DESCRIBE THE SCAMS THAT YOU WILL BE EXPOSED TO IN THE COMING MONTHS.

Charles Ponzi (who was also known as Charles P. Bianchi, Charles Ponei, Carl, or simply ‘The Ponz’) told his investors that they would earn a 50% return on their investment dollars within a very short window of time. He was able to actually pay out huge returns to his initial investors because he was paying his past clients with the investment dollars of his new clients. He would then use the testimonials of his early investors as evidence of his success as a solid money manager.  But when people started to sense that Ponzi’s promises were maybe a little too impressive and they began to investigate his plan, things became bad quickly.  Ponzi didn’t have the funds to pay out when his investors called for their money.  His scheme was exposed and he went to jail. Clay, in the future, Bernie “King of Jackassery” Madoff will be busted in 2008 for operating his own Ponzi scheme, which will swindle his clients out of nearly $65 billion.  There are plenty of other examples of this type of scheme, but what you need to remember is, if something seems too good to be true, it usually is. Business Coach Truth: There is no substitute for time and effort.

Rabbit / Scam #2 – Beware of the SECRET Investment that Nobody Else Knows About.

Proverbs 13:11, from the New International Version of that highly offensive and controversial book known around the world as The Bible says, “Dishonest money dwindles away, but whoever gathers money little by little makes it grow.” Over the years, you are going to personally witness countless close friends and family members who get caught up in a type of get-rich-quick investment scam that doesn’t make sense. The con men (“snake oil salesmen”) will look great at first and will always drive a nice car, have a nice family, and all the right answers to your friends’ questions. When people visit their homes, they will have Bible verses up on the walls, fresh-baked cookies in the oven, and potpourri in the bathrooms. The con men and their families will seem like great quality people. They will be able to quickly convince people that their investment deal is related to a rare, short-term loophole that he has discovered in “the system.” This loophole is something that very few other people know about, which is why they will tell your friends that they need to invest the $20,000 now. They will encourage them to “keep the information to themselves” to “avoid the scrutiny from others who are too narrow-mined and just wouldn’t understand.” You will see your friends lose it all, as they decide to exchange long-term success for the promise of a short-term lucrative (and ludicrous) return on investment.  When you see these con men coming, RUN! Don’t allow your inner jackassery, naiveté, and lust to get rich quick to talk you into spending even a moment with these people.

“Success is 10 percent inspiration and 90 percent perspiration.” – Thomas Edison (The famous inventor who changed the world by inventing the first practical light bulb)

Over the next few years, you are going to be invited to speak at many seminars where you are going to meet some very rich people.  The vast majority of the presenters you meet at these seminars will be honest, hardworking people who are sincerely motivated to help others; however, you are also going to run into some of the most manipulative and disgusting humans this planet has ever produced. These people are known as the “Get-Rich-Quick-Millionaire-Secret” people.  Here are some tips in how to spot them:

As you begin to make more money, there will literally be hundreds of people salivating at a chance to screw you like high-powered screw gun. These people are typically found wearing suits and hanging out in coffee shops. They are going to try to entice you with real estate deals “that no one else knows about,” business ventures in Dubai, complicated currency swap plans, and various connections to ambiguous yet fabulously wealthy Nigerian Bankers and other bogus sources of wealth. The initial call that you receive from them will sound something like, “Hey Clay, how are you doing? Man, I’ve been impressed following your business coach success in the headlines. It’s been fun to watch. Hey listen, we need to catch up. I specialize in working only with high net worth individuals like you, and I would like to just sit down with you to see how I can help you achieve your goals. Let’s grab some coffee and maybe I can learn a thing or two about you. How would tomorrow or Friday, around 10:00 am or 11:00 am, either day, work for you? I’m excited to reconnect!” When that call comes in, run! There is still time to escape.

“I’m a great believer in luck and I find the harder I work, the more I have of it.” – Thomas Jefferson

Clay, I hope this message gets through your thick and beautiful skull and into your brain before the jackassery fills your mind with delusional optimism backed by half-baked facts delivered by a slick salesman.

Sincerely Your Future Self,