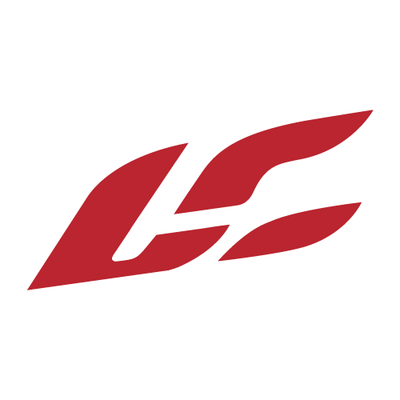 Craig Groeschel is the Pastor of what is widely considered to be the largest Protestant Church in the United States with over 30 campuses. He started the church in a two-car garage equipped with a borrowed overhead projector and two construction lights that he purchased at Lowes for the low, low price of $19.99. Today he and his wife are the proud parents of 6 kids and Life Church is known as being the creator of the most popular Bible application for mobile phones, known as the YouVersion Bible App which has been downloaded over 350 million times. And now he has just released his newest book called, Hope in the Dark: Believing God is Good When Life is Not.