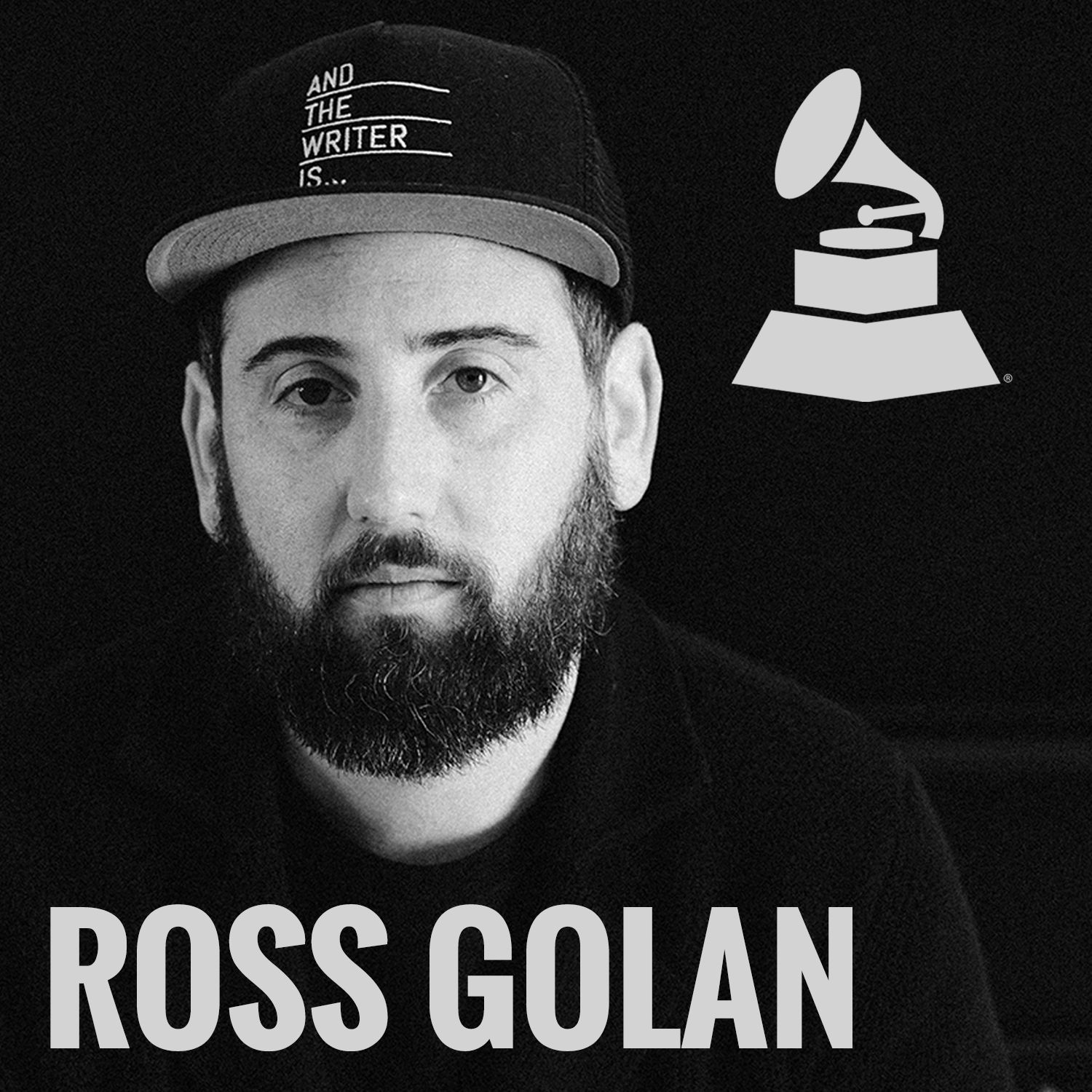 Ross Golan is the top 40 songwriter, lyricist, and podcaster. Throughout his epic career, Ross Golan has written songs for Selena Gomez, Maroon 5, Justin Bieber, Linkin Park, Charlie Puth, James Blunt and countless top 40 artists, in 2016 he was named as the BMI Pop Songwriter of the Year. As a strong advocate for the music industry, Ross pushed the initiative to add the songwriters to the Grammy Award for Album of the Year, which means that 2017 was the first year where songwriters could receive a Grammy award.