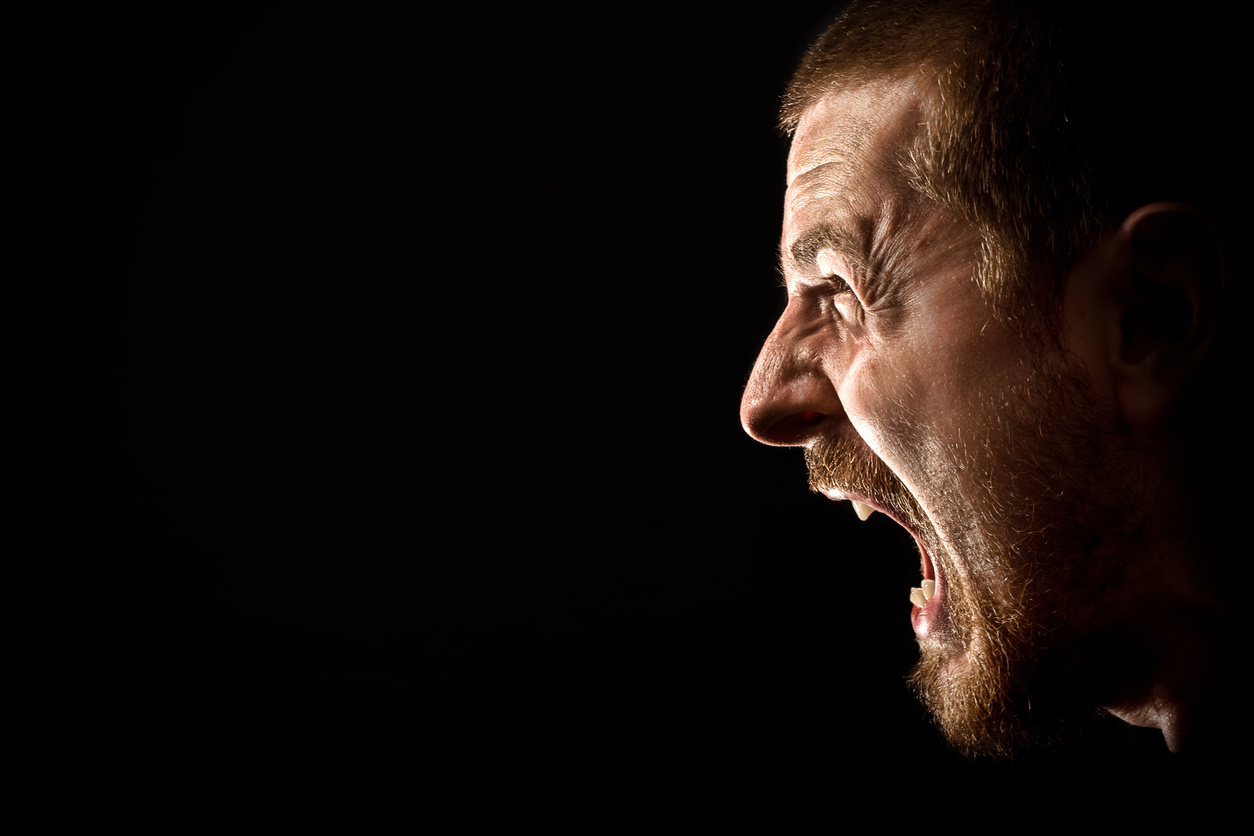 There have been a million (and now one) blog posts on why it matters to not be late and to be on time. I would like to go a little deeper into this subject. Everyone talks about the importance of this topic and why you need to be more intentional and yada yada, but I am here to tell you that it is worse than you think.

Talk to any successful person you know and ask them how they feel about people being late.  Not only do they HATE when people are late, they despise it. If you are even just a minute behind, they view it as a big F*%$ YOU. The higher up you go, the greater reverence for time each person has. For every minute you are late, you are telling that person that you do not respect and/or value their time. Basically, being late is the equivalent of shoving a giant middle finger in someone’s face. There is no beating around the bush on this fact. And, for the record, any type of justification that people use for lateness is a lie.

The honest truth about being late is that it communicates that you simply do not value the other person’s time to prioritize your time to make sure you show up ON TIME. I know you want to sit there and rationalize why you are running late for things, but those are just excuses. I want to lay out some excuses that people use that are blatant lies and flat out disrespectful.

Let’s talk about #3 for a second. As a boss, do you really expect me to believe that your alarm did not go off? Who should I believe? You, the person who has a vested interest in lying, OR technology that has no emotional stake in the matter? The point is, you slept in…just admit it! Telling your boss, “My bad. I messed up and overslept. I am sorry and it won’t happen again!” is MUCH more respectable than coming up with a BS excuse on why you were late.

The point is that you can say whatever you want to say about WHY you are late but it doesn’t matter, it just means you did not value that thing, person, or meeting over whatever else. There is a quote, “Familiarity breeds contempt”, and that applies to being on time as much as anything else. The more you are around someone, the less you revere or respect them. This explains why not a single family meeting can seem to start on time. Since there is no repercussion of being late, why would anyone expect anything less?

If you want to piss off your boss, or any successful person, be late. Want to earn their respect? Show up early to everything. Showing up early shows your respect and you can avoid the hate of being late. Stop being the person that makes excuses. Just leave a little earlier, wake up a little earlier, and stop causing irate hate.