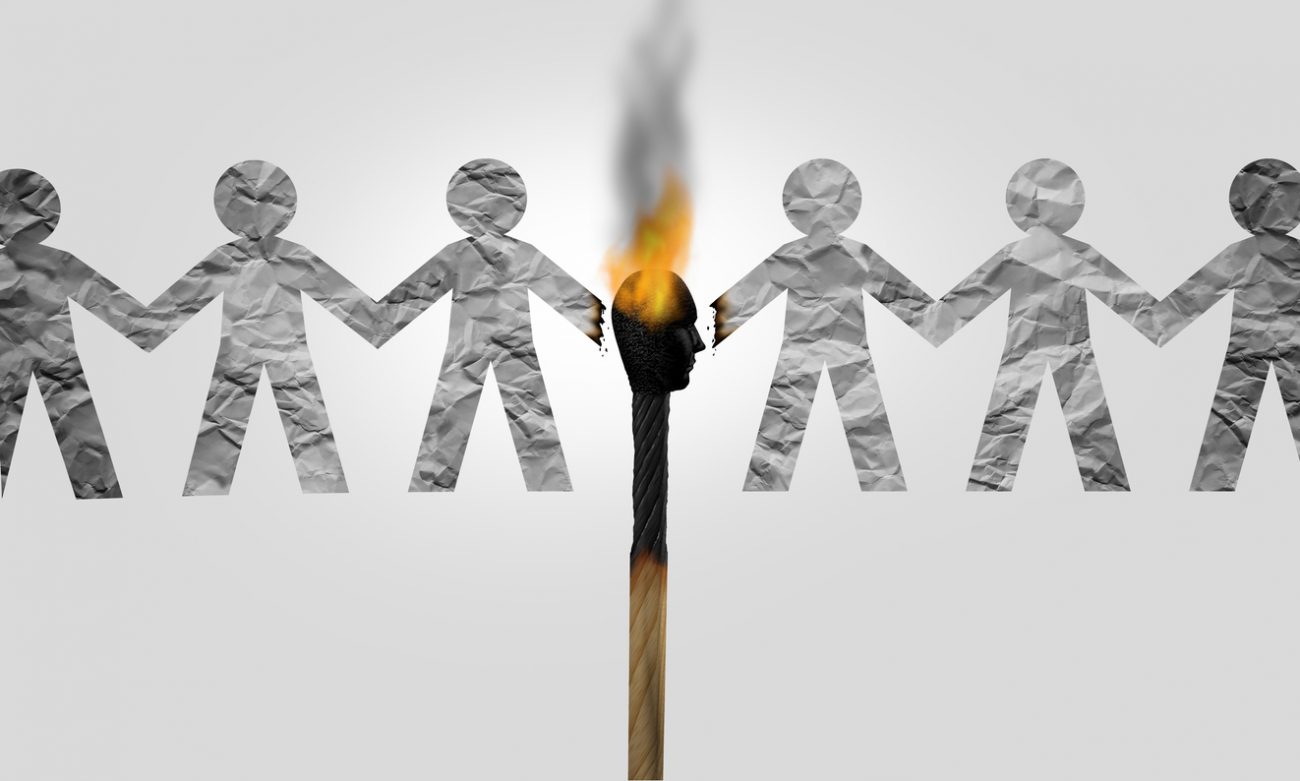 Love It or Hate It, There’s Power in Polarity

Motivational talks are for the people living without purpose.

Did you feel that instant rage that just crept up on? Did you instantly have an opinion that you just HAD to share? I’ve got you right where I want you.

1) Attraction toward a particular object or in a specific direction.

2) The particular state either positive or negative with reference to the two poles.

Donald Trump, Kanye West’s Christianity, Elon Musk’s Cybertruck, all things that you probably are not only aware of but have some sort of an opinion about (check me out being up to date with pop-culture references, I am so hip! Moving on).

What all of those references have in common is that they are very polarizing. Love it or hate it, you know Donald Trump’s name. Agree or disagree, Kanye West is being talked about and making some sort of impact.  The Cybertruck is making waves across news, publications, and social media. All of these people are making an impact, whether you agree or disagree with them, but the whole point is that the stand for something. Go to any of the news websites or channels on TV and I bet you a small fortune that Donald Trump’s name is involved in AT LEAST half of them. It doesn’t matter your personal feelings on him, his character, his political moves, his toupee, anything! The point is, we are talking about him.

The Cybertruck stories are everywhere. Sometimes the story angle is the broken windows, the design, or even the towing competition but, yet again, we are talking about it. Not only are we talking about it, but there is a clear divide on the design and if the windows breaking is some deeper conspiracy. Kanye West has become a born-again Chrisitan, released a Christian album for the masses, and is going on “tour” to some of the largest churches in America. Whether you believe that his new-found Christianity is legit after decades of being a non-believer or not, the point is that you have an opinion on it and, again, there is a clear divide. All of those people are standing for SOMETHING. They are taking a stance on what is important to them, thus, creating polarity between the highly opinionated, over-educated, mediocre, complain about working 40 hours a week, no actual knowledge on the topic, always wrong people. The murky middle is where most people live their entire lives, never taking a stand for anything great which is why most people never achieve anything resembling greatness.

The lead pastor of LifeChurch.TV, Craig Groeschel (One of America’s largest churches), said: “If you aren’t being criticized, you probably aren’t doing much that matters”. The thing about this is that the more polarity you create, the more criticism you will receive. The irony is that the more criticisms you get, the more people will talk about you and stand alongside you, which will cause you to make more of an impact. Instead of being scared to stand for something, go all in and embrace the criticism. The Greats, The Polarizing People, the ones you love to throw mud at are the same ones that are too high to even notice.

Stop living your life in the middle. Stand for something. Take on the fight. Divide the masses. You just might make an impact.