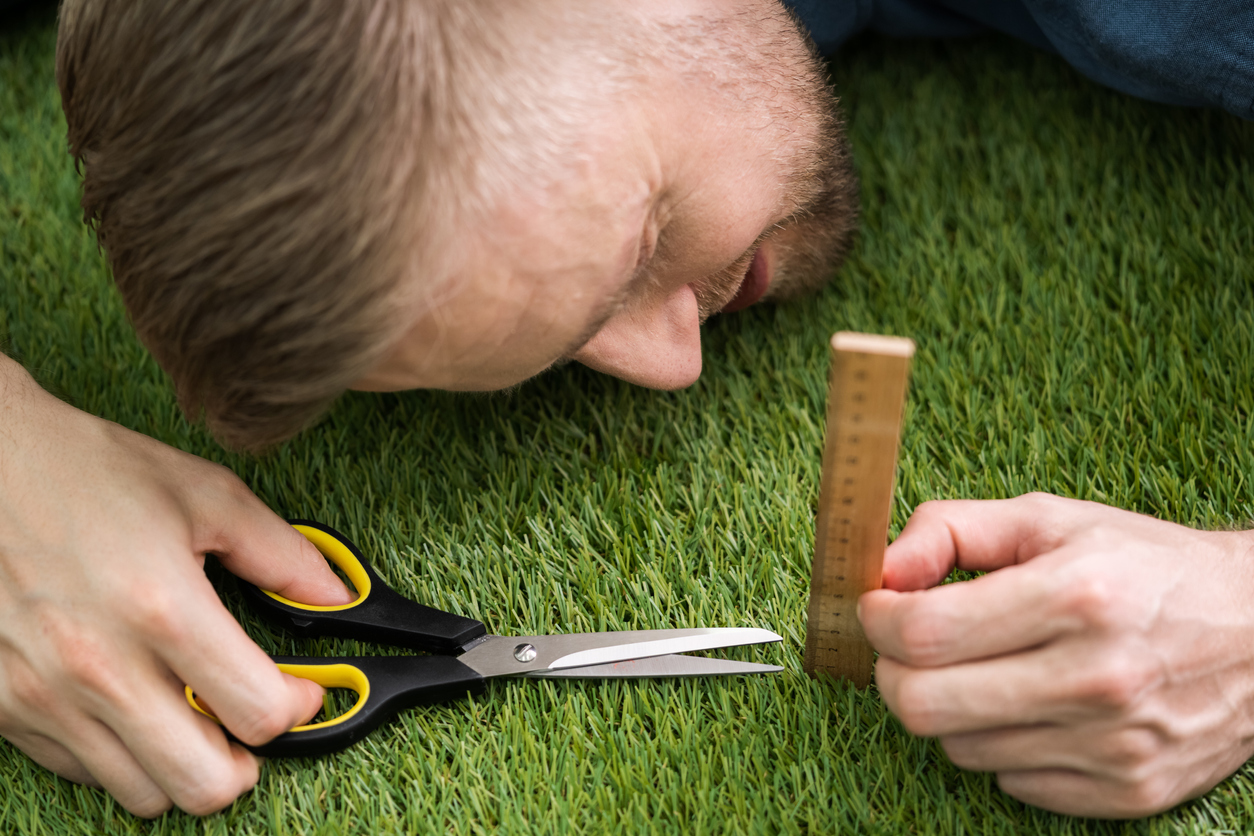 Stop Trying to Be Good at Things

Stop being good at many things and start being GREAT at a few things. Looking at the 24 hours in each day, we have all been given the same amount of hours to accomplish whatever we want. How this time is used is what separates the people who are good at something from the people who are great. In order to truly become great at something, you are going to have to focus and obsess over it to master it.

Anyone who has ever achieved greatness has learned that mastery only comes through intense focus, repetition, and obsession. However, most people, by default, are perpetually distracted by all of the ‘potential opportunities’ out there that they never become great at anything. Today I give you permission to stop focus-hopping and to become a master of something, just one thing.

Two tips on how to accomplish greatness…

Be intentional with what you say yes to, where you spend your time, and what you are focused on.  Stop just being good at things, and start being great!