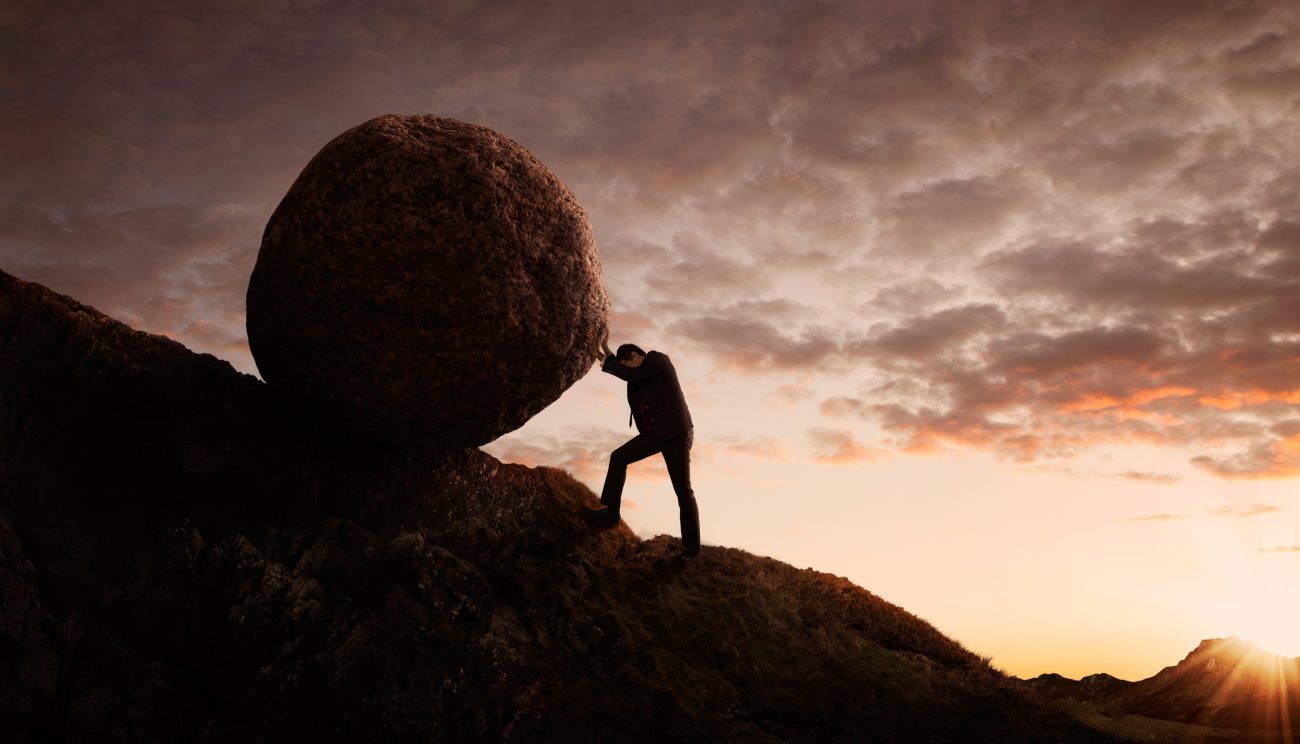 Success is found in:

Success is found in all of the things that no one wants to do. This is why people hate successful people. Most want to be successful but are not willing to do what it takes to get there because success is really freaking hard! People want to use terms like “hustle” or phrases like “on my grind” or put “entrepreneur” on their social media posts, but very few people actually deserve to be labeled as an entrepreneur, let alone “successful”. If you are willing to do what you don’t want to for YEARS on end, then you deserve to have success. The secret is doing the hard, mundane, sometimes mind-numbing things each day with consistency. Many people can find motivation for short bursts of time but the consistent drive, grit, pissed-offness (yeah, I made up a word), every single day is where it is found. If you aren’t willing to do this, stop saying you want to be successful, you’re wasting everyone’s time.