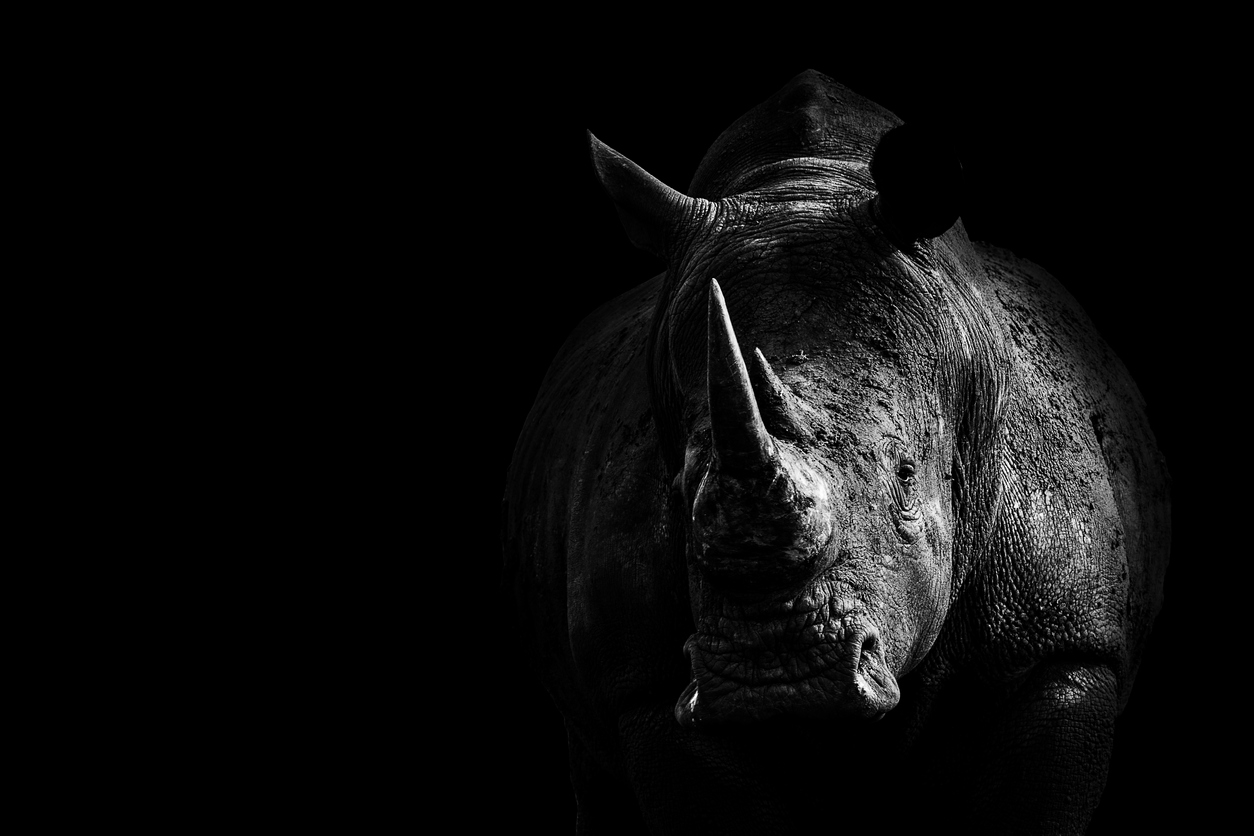 Talent is for Schmucks

an obnoxious or contemptible person.

Stop relying on your talent. Stop blaming your lack of success on your lack of talent. Talent is for schmucks. In fact, some of the most worthless people I know, or have ever managed, were the most talented people. You cannot win, get ahead, or succeed on talent alone. You can only win on determination, drive, grit, and the “head-down-just-get-it-done” mentality. I have a quote that I painted on an office wall that reads “I have never been more talented than anyone, but I OUTWORK all of them” and it is true. I am not great at anything. Nothing comes easily or natural for me, yet there is nothing that I have put my mind to that I could not accomplish. Why is this? The answer? Because I refuse to stop anything that I start until I am the absolute best.

You can take this exact same mindset and apply it to anything and all of a sudden you, too, will be successful in any area you want. Talented people get complacent in the fact that they are talented and (typically) stop pushing themselves to get better every single day. Give me an untalented person that is coachable, teachable, and has a great attitude over a highly talented, skilled person that is uncoachable every single day of the week. Give me an army of untalented people that want to be there and we will conquer the world together. If you are a talented person in some area and can combine it with a consistent application of effort every single day, and do this for YEARS, you will win at anything you set your mind to. Otherwise, you are just another talented Schmuck.

Now that the talented people are sufficiently offended, let me focus on the other side of this proverbial coin. The people that blame their lack of success or, even worse, their lack of effort on the fact that they lack the talent? Stop it. That is an excuse and everyone-ESPECIALLY YOU!-knows it. It is so much easier to say “I don’t have the talent” and not do something then it is to put in twice the work to reach success, but it is possible. Stop making excuses and putting off your success and just decide to do it! Whatever you focus on, you will see improvements in. Michael Jordan said, “My father used to say that it’s never too late to do anything you wanted to do. And he said, ‘You never know what you can accomplish until you try.” and I agree. If you don’t attempt anything because you “lack talent” then you, too, are a schmuck.