The Chairman of Oklahoma’s Republican Party (David McClain) and Kevin McDugle the State Representatives for Oklahoma’s 12th District share how the government is supposed to work and why they support Governor Kevin Stitt’s response to the COVID-19 chaos.

DEFINITION – “The Tenth Amendment was intended to confirm the understanding of the people at the time the Constitution was adopted, that powers not granted to the United States were reserved to the States or to the people.

NOTABLE QUOTABLE – “We hold these truths to be self-evident, that all men are created equal, that they are endowed by their Creator with certain unalienable Rights, that among these are Life, Liberty and the pursuit of Happiness.–That to secure these rights, Governments are instituted among Men, deriving their just powers from the consent of the governed, –That whenever any Form of Government becomes destructive of these ends, it is the Right of the People to alter or to abolish it, and to institute new Government, laying its foundation on such principles and organizing its powers in such form, as to them shall seem most likely to effect their Safety and Happiness.”

FUN FACT: The Insurrection Act of 1807 is a United States federal law prior to 2016, 10 U.S.C. §§ 331–335; amended 2006, 2007) that empowers the President of the United States to deploy U.S. military and federalized National Guard troops within the United States in particular circumstances, such as to suppress civil disorder, insurrection and rebellion. 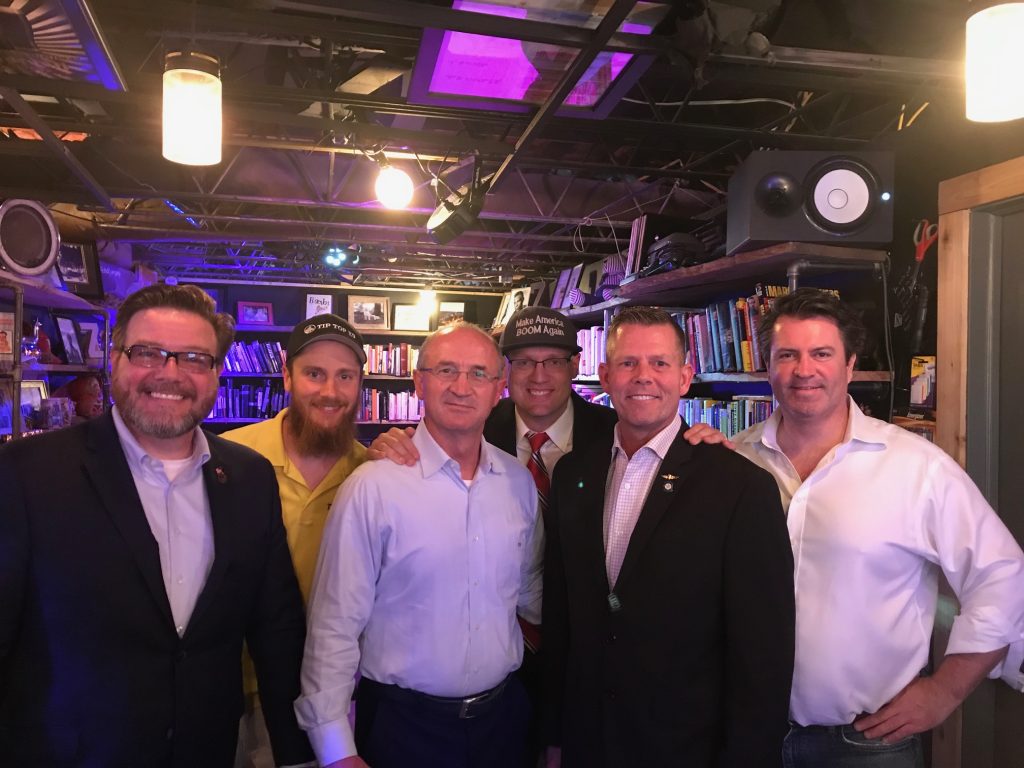