Confidence Is Key But Don’t Let It Blind You 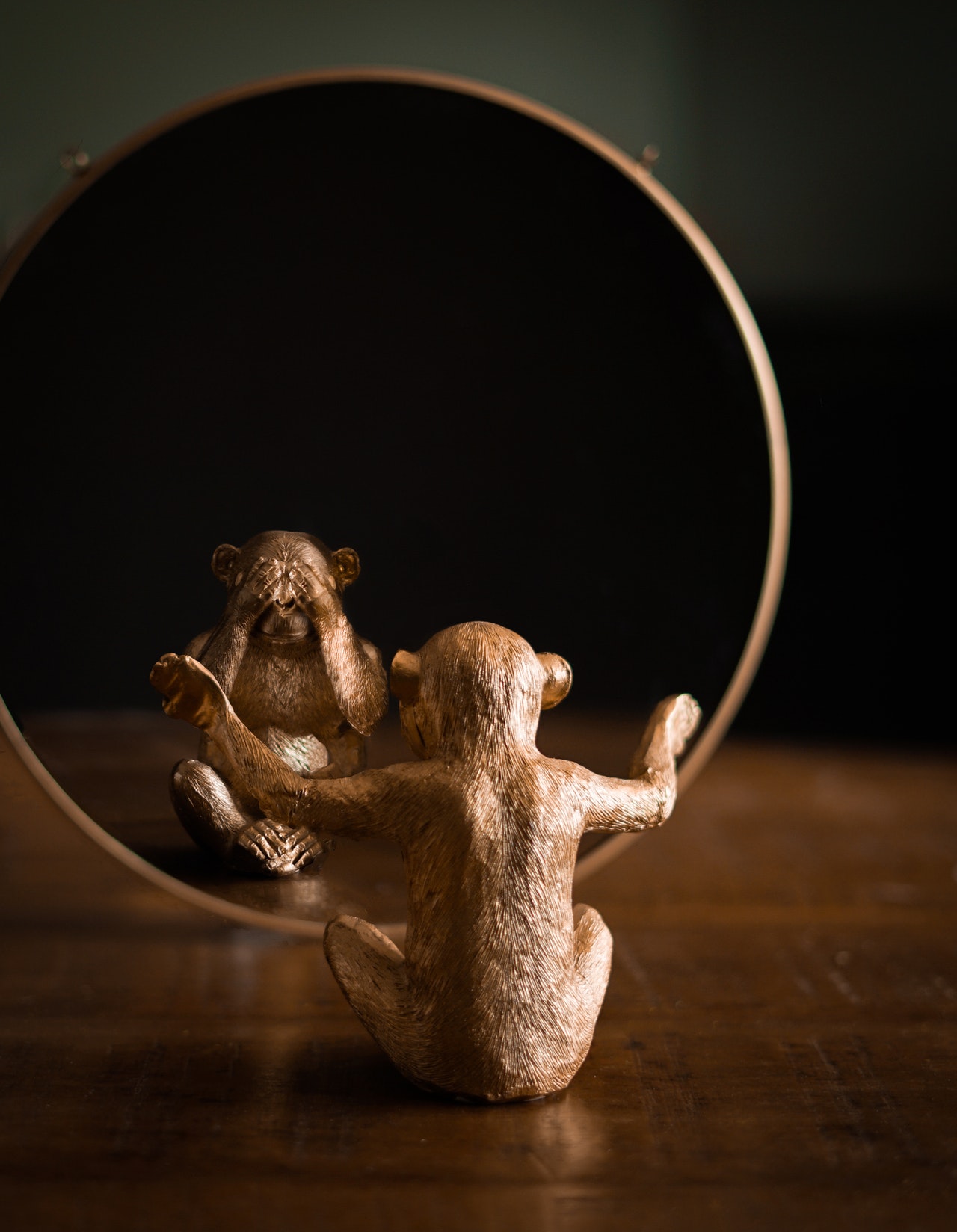 I dedicate this best business coach blog post to my muse for giving me the inspiration to make thoughts a tangible example.

We’ve all been there before. We feel like the textbook definition of the man or woman. Borderline invincible as most people go. But what happens when that’s not enough? Confidence can be a rather blinding experience. Riding the emotional high of conquest often leaves us open to weaknesses that we had no idea were exposed in the first place. Take the current election for example. Both sides felt a strong and unwavering sense of confidence in their ability to influence and provoke a particular outcome.

However, both parties were guilty of the same hubris. At the end of the day, they felt like their strengths vastly outweighed their weaknesses which in turn resulted in their opponent creeping up on them and providing quite the surprise. Far too often have I seen so many of my best business coach clients fall victim to an overconfident idea only to be devastated by the overall outcome as the opposition creeps closer to victory.

I’ve found that the most confident of people typically fall victim to the confidence bias the most.

Being a confident source of wisdom definitely has its upsides. Confident and charismatic leaders have a way of inspiring their followers to achieve greatness but at the end of the day, one must decide if blind confidence is going to be the key to their success. Blind confidence might feel great at the time but it’s also a fleeting feeling that can leave you reeling and hoping for a better outcome. Whereas planned confidence can lead to a lifetime of positivity. Business is a great example when it comes to confidence. Being in charge comes with its own forms of self-gratifying accolades. Running the ship on a daily is satisfying and provides a sense of accomplishment, but that doesn’t mean that you’re invulnerable when it comes to the equally humbling sense of defeat.

Without a plan or exit strategy, it’s far too easy to be blindsided by those that don’t have your best interest at heart. I’ve found that the most confident of people typically fall victim to the confidence bias the most. These are typically the people that feel at their core that they can do no wrong. They’re so self-aware in their decision making that they don’t need to seek the counsel of anyone else. When in reality, they’re only opening themselves up for the reality that they will undoubtedly be screwed in the end for their own self-righteous behavior. So how does one avoid such a fate?

Being confident doesn’t mean that you have to be an idiot. Look, I get it, Typically in the movies or in television programs, the confident best business coach or lead is depicted as an attractive, albeit a dumb example of a human being. They get by on their best qualities or their looks and leave much to be desired in the grand scheme of things. But what’s one thing that these leads have in common? Sure they ooze confidence to the point that you feel bad about yourself, but at the end of the day, they always lack a clear cut and fundamental plan. Having confidence doesn’t mean that you have to go off half-cocked and decide to fly blind. Seeing the world through rose-tinted glasses is easy enough, but one must always be aware of the fact that they can be humbled at a second’s notice.