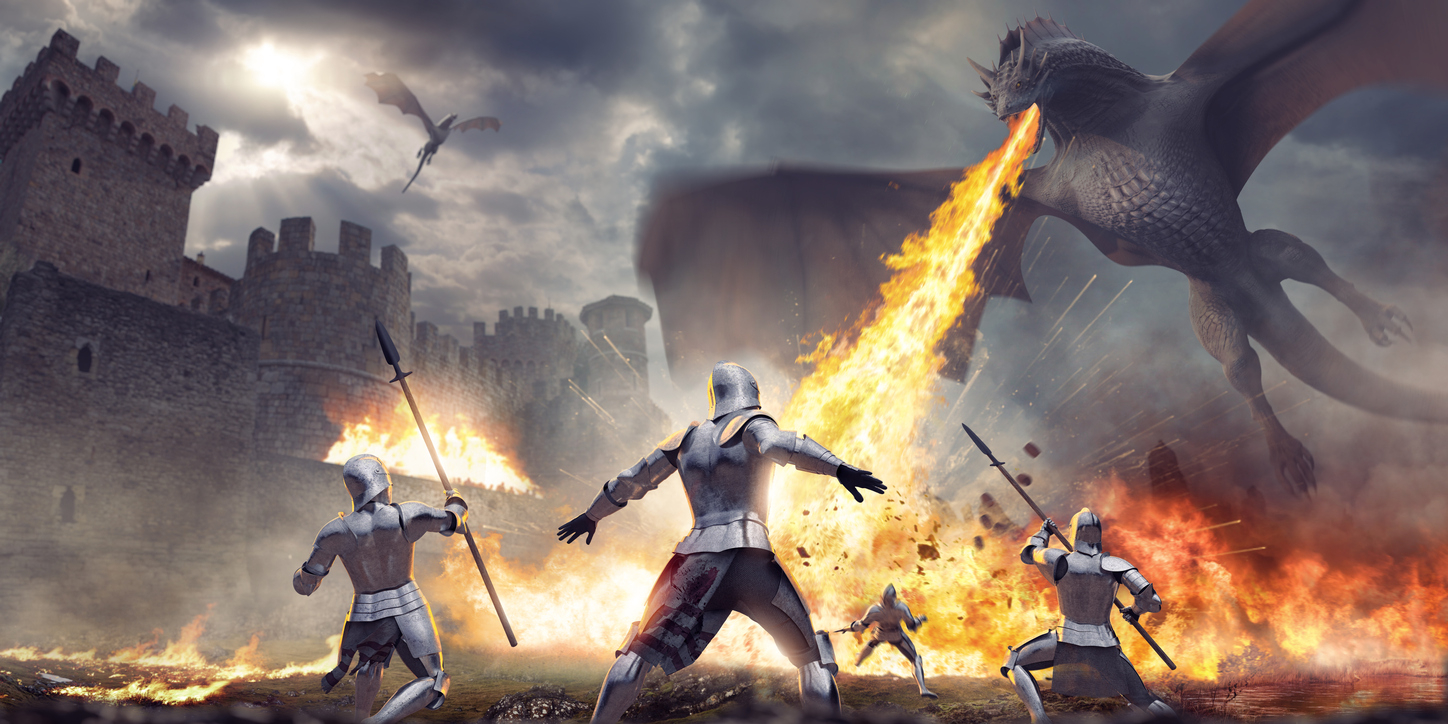 When I was at my last job it was common for the other employees to argue with customers. They would argue with them about the materials that we got or argue with them because they both thought that they were right. The biggest problem was that no one listened to what the other was saying, no one tried to resolve the issue, no one listened to anything, and they never wanted to solve the problem. They all wanted to be right and did not want to admit that the other might be right. It was always a problem because people are always trying to be the dominant one in the conversation.

This week business coach Clay was talking about resolving conflict in a calm manner. He talked about a way for coaches and just in general how to resolve conflict. He gave an acronym of B.L.A.S.T. which is how you deal when others are not doing what they need to do or when they are being stubborn about anything. This was a new idea for me because I never knew how to resolve issues that come up. The majority of people simply do not want to take the time to hear what others are saying to get to the bottom of the issue.

Solve the issue that the other person who has presented after you have been able to answer it will be key. People do not want to solve other people’s issues or problems anymore, they only want to resolve issues in their own lives. The act of you thinking of ways to solve the problem is a great way to resolve it better.