Cost Per Click Is Worth It In The End 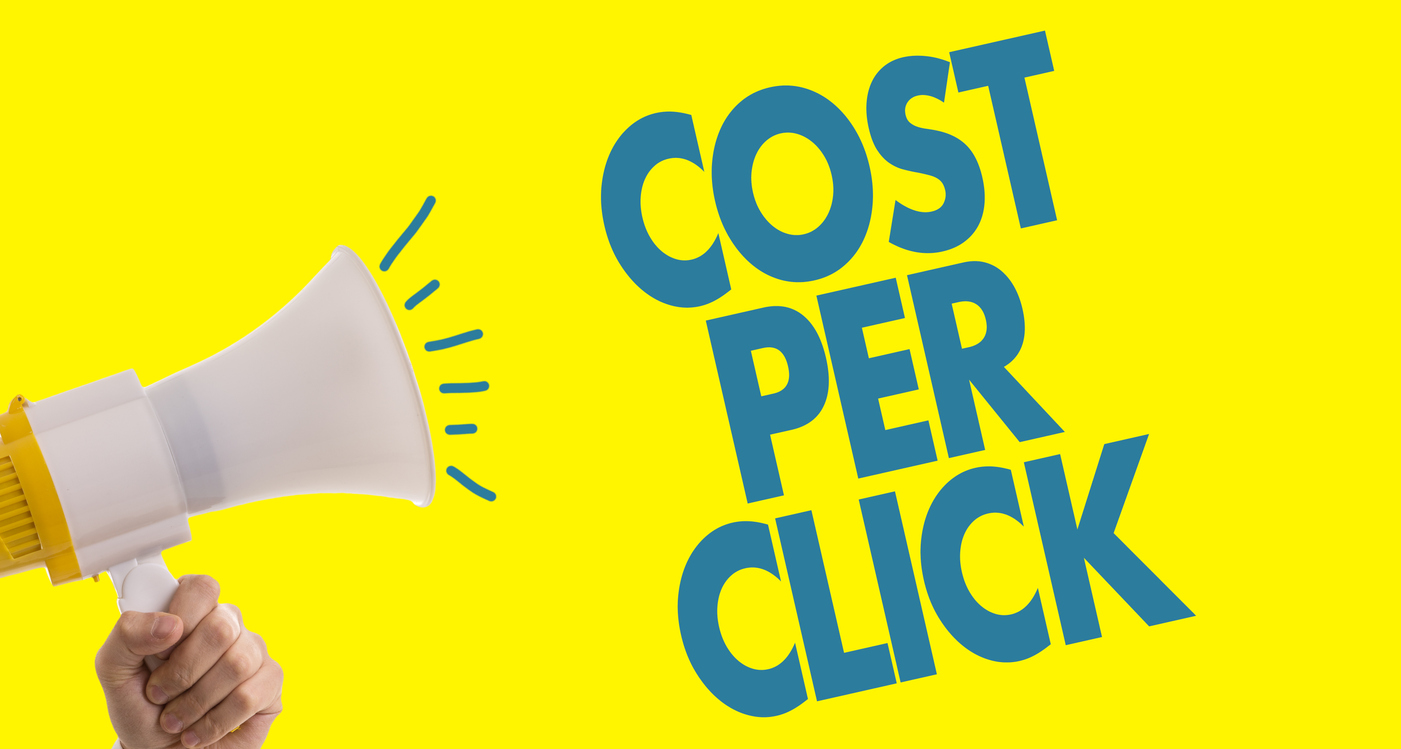 I’ve had the pleasure and the privilege of working with a multitude of business coach clients that own businesses across a vast and differing network of industries. Everything from chiropractors, to contractors, and even makers of socks. But what is one thing that all businesses have in common? No matter the product or service that they offer, each will have to advertise to bring in and retain customers. Whether that be the golden standard retargeting ad, the competitive google ad, or your tried and true valpak coupon,  advertising is paramount in spreading awareness for one’s business. This week I found myself as a business coach in an odd Groundhog Day situation. Doing a deep dive into the various ad platforms to try and suss out the overall return on investment for advertising. It wasn’t until I had a heart to heart with the wise, powerful, and ever-forgiving Jonathan Kelly that I experienced a moment of education that blew my mind. After seeking his advertising genius regarding a handful of different ad campaigns spanning multiple companies, he hit me with a powerful quote. He said, and I’m paraphrasing here… “If someone is concerned with their overall ad spending, wouldn’t it be wise to track the amount of revenue that even one ad brought in as a result?”. In summation, he hit me with the following earth shattering equation: ad spend equals a lead, follow up of that lead results in a deal, the revenue of said deal results in a profit, the profit of said lead then justifies the money spent on advertising. *Insert powerful mic drop sound here*. I decided to take this a few steps further and deep dive into this idea to better understand it for myself as well as provide the much needed understanding for myself and other business owners out there. Please take the following with a grain of salt, but also embrace it as an eye opening event to how one approaches advertising.

We all know the following to be true… Nobody wakes up with the burning desire to pay us for the services that we offer to the world. Eventually, any business owner will have to splurge for advertising to increase their lead acquisition in order to sell more of their goods and services. In the end, this will require one of two things. Spending money on a form of advertising, or sacrificing one’s own time in order to get in front of their ideal and likely buyers. This is where tracking comes into play. In order to keep track of the total dollars spent on ads or the time invested in acquiring new business, we must have a concrete way of tallying anything expended. This could be an ad report from the various ad platforms, a spreadsheet, etc. No matter the method, nobody can truly measure the effect of their efforts without having a way to track the costs.

This is going to sound like a broken record, but having a lead sheet in place can make all the difference when it comes to gaining an understanding as to how effective an ad really is. Anybody can dish out the money or time needed to advertise, but only the successful will take the extra time needed to document where their leads are coming from. It’s as simple as asking your new or recurring leads how they heard about you. When a new lead comes in, it is the responsibility of the business owner to either handle the lead themselves, or to have a repeatable system in place for their staff to be able to document the source of the lead. This will result in the understanding of how your customers are hearing about you. Maybe they actually saw your ad, maybe they were referred by another customer, maybe they found you based on your level of content domination. Regardless of the outcome, if you are not tracking the source of your business, you are doomed to spend an eternity in “lack of return on investment” hell. The actionable step here is to make sure that there is a paper trail for every lead received.

Don’t be that person that says to their business coach, “I spend a ton on ads and never get a lead!”. In my short existence on this planet I’ve learned that there are two types of businesses, The ones that actually call their leads and follow up, and the ones that do not. In the same vein as those who never start their days with the intent to give you business, the average consumer needs to be reminded of the fact that they have reached out to you for your product or service. I’ve seen far too many business owners lose revenue simply for the fact that they only responded to their customers once. Let’s be honest peeps, we live in an ADD and frugal society. The average consumer will not only forget that they ever filled out your lead form, but they will also price match until the cows come home and in return be inundated with  responses, further pushing your original response into oblivion. In order to secure the close, it is wiser to call all leads after the initial email or text verification after the lead has been received. This passionate dedication is a better avenue for getting in front of your customers and will greatly set you apart from the disingenuous lack of follow up provided by your competitors.

So now we approach the final cardinal sin to avoid when it comes to advertising and tracking your results. Just because you may have spent $500 a week on ads doesn’t mean that you should have 500 deals closed. This is a common mistake that I’ve seen far too many business owners make. We think that just because we’ve spent a certain dollar amount on ads that we should have the exact same number on new leads to show for it. Well my friends, that just isn’t true. Even if you spend $1,000 on advertising endeavors over the course of a week, just one lead, if followed up with and upsold correctly, could result in a deal that nets you a profit far larger than your advertising budget. This is a clear case of quality versus quantity. When paying for your ads, you want to come out the other side having made more than you’ve spent. And the sad ugly truth is that even a small amount of jobs can result in a massive profit if you choose to have your ducks in a row. So don’t focus on your total number of clicks… Focus on responding to those clicks and working your butt off to make a sale. In the end, if you play it right, you can make more off of one lead that cost you $976 dollars than 976 leads that cost you $1.50.