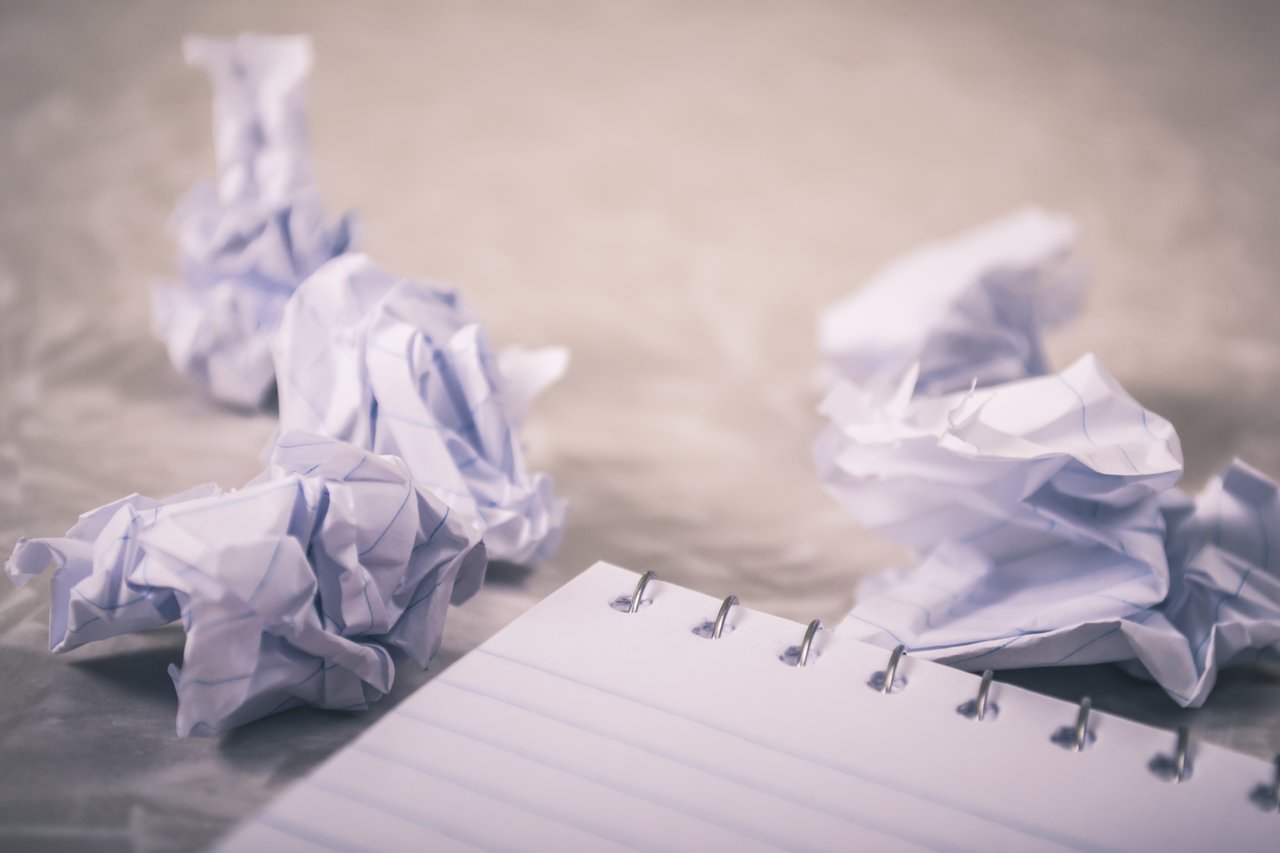 Rejection is something that all of us try to avoid. It’s so fun to be able to observe people and watch as they navigate their lives in the hope of taking the path of least resistance and avoiding any form of rejection. We all have a story. We’ve all been through pain and know what the sting of rejection can feel like. The problem begins to arise when our business coach goal becomes to avoid rejection versus crave it. You see, when you begin to build the tenacity of craving rejection, you begin to have a shift in perspective and understand that rejection is absolutely essential to success. When you look at some of the most successful entrepreneurs in history, you clearly see that they have a resilience that has allowed them to embrace and crave rejection. It didn’t matter what kind of rejection they faced, they constantly got back up and kept pressing forward regardless of the rejection.

If we are the type of people that are intentionally focused on avoiding “no’s” and in turn avoiding rejection, then we will never have the tenacity or the drive to get to that yes.

Thomas Edison is a perfect example of this. When he first started to create the lightbulb, he experienced rejection very fast. The lightbulb after lightbulb did not work. It wasn’t until he was 10,000 light bulbs in that he finally found the solution to the problem that he was trying to solve. If he had been like the majority of people in the world today, then the rejection that he would’ve experienced through the failures of creating 9,999 unsuccessful light bulbs, would have stopped him in his tracks and he would have instead gotten a job as a grocery store clerk spraying down vegetables and wishing he had enough money to get that nice sports car that the guy down the street just purchased. This is not his story though. Thomas Edison was able to create the lightbulb and in turn impact history in a way that few ever do.

Business coach Clay Clark is a master of craving rejection. One of his businesses is the Make Your Life Epic marketing agency. Within the context of this business, he is able to have a call team that makes cold calls for customers and works very hard to sell their products or services. Every single week on Tuesday at 7 AM, Clay meets with this sales team and coaches them on how to make these calls. One of the things that he reminds each and every caller about is the fact that approximately 100 rejections equal one yes. I will say that again, his equation for success is the mindset that 100 rejections equal one yes. That means that in order to get one person to say yes to whatever is being sold, we first have to go through 100 “no’s”. If we are the type of people that are intentionally focused on avoiding “no’s” and in turn avoiding rejection, then we will never have the tenacity or the drive to get to that yes. If we never get to that yes then we can never have success. Success only comes when we barrel through the no’s and get to the yes.

Another example is the concept of dream 100. Clay Clark coaches hundreds of business owners and helps them work towards gaining time and financial freedom. One of the core components of this process is the idea of dream 100. Chet Holmes wrote a book called the Ultimate Sales Machine in which he discusses this very concept. In order for an entrepreneur to be successful, they must make a list of the top 100 potential clients or companies or connections that they must make that would truly move the needle for their business. Next, they must call, text, email, l visit, and simply reach out to and contact these 100 names every week. What will begin to happen is that as they experienced rejection after rejection, they will eventually get at least one yes.

Clay Clark currently has a podcast called the Thrivetime Show, Business School Without the BS. This podcast gets over 500,000 downloads per month. Clay has been doing this podcast for many years now and has had the opportunity to have some of the biggest names in the world on his show. Some of his guests include Daymon John with Fubu, Craig Groeschel from Life. Church, Wolfgang Puck, John Maxwell, the founder of Netflix, Seth Godin, Grant Cardone, and many many more. So many people look at his podcast and just assume that success came easy and his ability to get these incredible guests on his shows just came about overnight. That perspective is 100% absolutely false. Clay and his business partner, Jonathan Kelly, have their dream 100 list. Actually, if you were to look at it it’s more like a dream 10,000 list. There are thousands and thousands of names of people and influencers in the world that they want to have on the show. What they do is reach out to each one of these names every single week and request that they be a guest on the show. They have been rejected more times than they can even count. Their philosophy is to cry, buy or die. They are going to keep reaching out to guests until they cry, meaning they say stop, they buy, meaning that they come on the show, or they die, meaning they literally die and cannot be contacted anymore.

Clay is absolutely obsessed with Bill Belichick. Bill Belichick is the coach of the New England Patriots football team. Clay is obsessed with Bill Belichick because Bill runs his football program similar to how successful entrepreneurs run their business. He has the same mindsets of an entrepreneur. Bill doesn’t take crap and he stays focused on finding solutions to problems. Bill doesn’t care about rejection but he keeps going regardless of what rejection comes his way. Because Clay is so passionate about learning from Bill Belichick and studying his way of managing and mentoring, Clay decided to constantly reach out to Bill to try to get him on the show. Bill has rejected him multiple times and has even had his team send a cease-and-desist letter. Because of this, Clay has been optimizing his business coach search engine content so that if someone searches the term “Bill Belichick fan”, Clay’s podcast comes up top in the Google search. Go to Google right now. See for yourself. Type in “Bill Belichick fan”. You should see Clay Clark and the ThriveTime show come up top in the Google search. This does not happen by accident. This only happens when the mind of an entrepreneur is at work. Clay does not care how many times he gets rejected. He craves rejection. He craves rejection because he knows that the more rejection he experiences, the more success he will also experience.

Perhaps you are considering starting a business or going after a goal. In order for you to be successful, you must have the mindset of an entrepreneur that craves rejection. Clay knows what it’s like to experience rejection on many different levels. He tells story after story of different ways that he’s been rejected by friends, family, potential clients and even his university. Back when Clay was at Oral Roberts University, he was kicked out of the school for creating a rap that made fun of the university president at the time. While this would have crushed most people, Clay took it like a boxer taking a punch. He may have stumbled a little bit, but he got right back up into the fight and kept pressing forward. He channeled his focus and energy into accelerating the process of building DJ connection.com and along with his wife Vanessa, went all out in growing the business.

Clay often tells stories about how during that season of his life, he and Vanessa spent every dime that they made in the business. They would eat cheap microwave meals every single day and would not turn on their heat or electricity so that they could save money. Clay was working three jobs and barely slept. It didn’t matter how difficult it got because of his mindset. He wanted to be rejected. He craves rejection. He craved it because he knew that on the other side of every single rejection he was one step closer to success and a win. If you want to have success in whatever you’re going after, then start to get pumped up and motivated by rejection. The more rejection you get, the more likely you are to succeed.