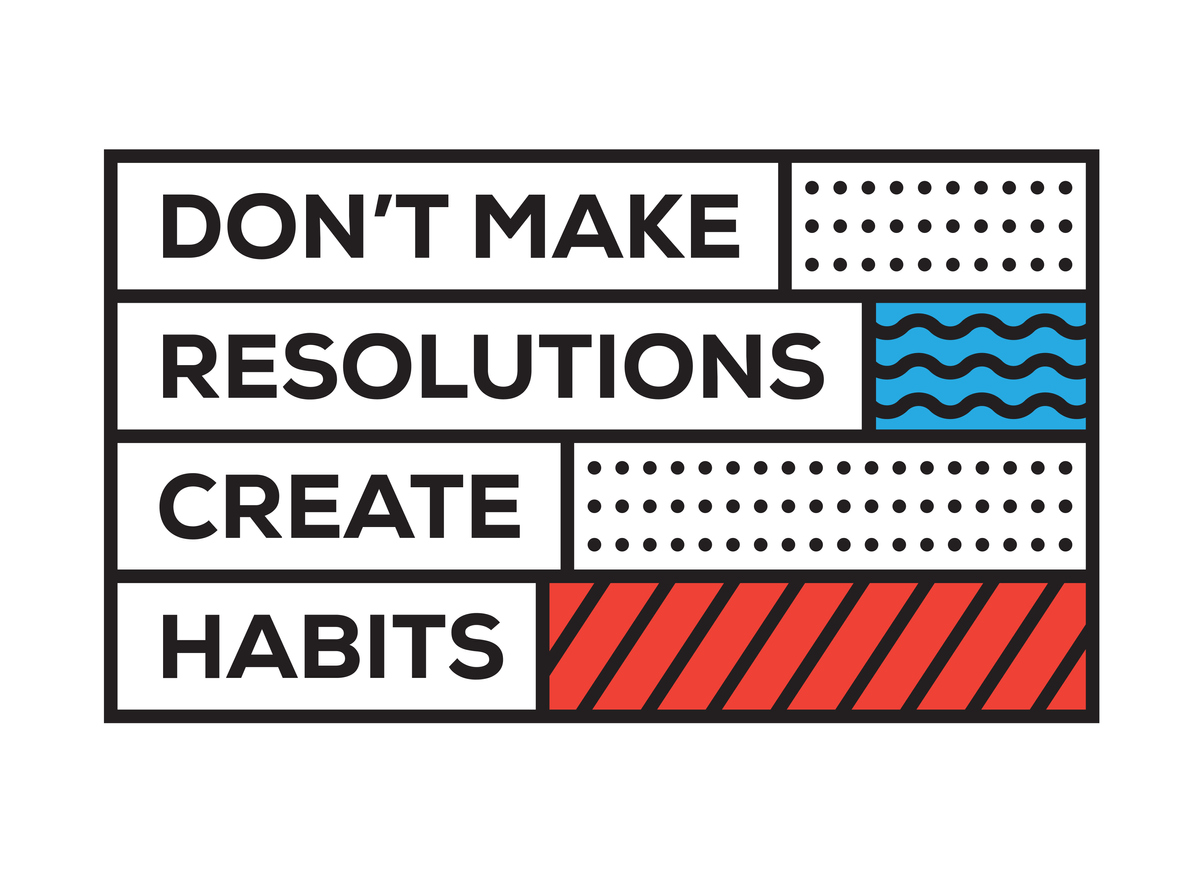 In the world of business, I have learned that there are in fact two types of business owners, the successful, and unsuccessful. I know that sounds harsh but just hear my business coaching out for a second. There are business owners that completely crush the competition and are extremely successful in the business game which leads them to financial and time freedom. On the flip side, there are also business owners that do not reach the same levels of success and either live a life of constant struggle or will eventually succumb to failure.

What Exactly Is A Habit?

A habit is defined as a routine of behavior that is repeated regularly and typically occurs subconsciously. Whereas the American Journal of Psychology defines a habit as a more or less fixed way of thinking, willing, or feeling acquired through previous repetition of a mental experience.

How Are Habits Formed?

Habit formation is the process by which a behavior, through regular repetition, becomes automatic or habitual. … A habit may initially be triggered by a goal, but over time that goal becomes less necessary and the habit becomes more automatic. So let’s explore what exact actions and processes that set habits forming into motion. Commonly, routines are made up of a three-part habit loop: a cue, a behavior, and a reward. So in order to begin forming successful habits, you have to diagnose the cue and the reward that speaks best to your motivations. Let’s begin with how to define a cue. Typically, every cue falls into usually one of five categories: It’s a particular time of day, a certain place, the presence of certain people, a specific emotion, or a set of behaviors that’s become ritualized. For example, if you find yourself getting a cup of coffee a particular time of day each and every day, your brain has been conditioned by a combination of these triggers in order to propel you towards gaining that cup of coffee as a reward. This is a subconscious decision that has been learned over time based on your environmental stimuli.  It is important to remember that making a conscious decision occurs in the prefrontal cortex. These are not emotion-driven habits regulated by the amygdala (the emotion center of the brain) rather they are direct responses due to the influence of the basal ganglia. So in order to hone in on building better habits, it is imperative that you target your ideal cues and enticing rewards.

The Power Of Good Habits | Ample Examples Of Success

So my business coaching friends, now that we’ve learned what triggers a habit you might be asking yourself, “Self, what successful habits can I start developing cues and rewards for in order to optimize my life?”. That is a fantastic question. Below are some of the good habits I’ve learned personally or have experienced from those more successful than myself:

For me, learning exactly what a habit is at its core and finding out the processes necessary to set them in motion resulted in the personal growth I would not have experienced otherwise. Habit-forming is not easy, but the end result and rewards from learning good habits is priceless.