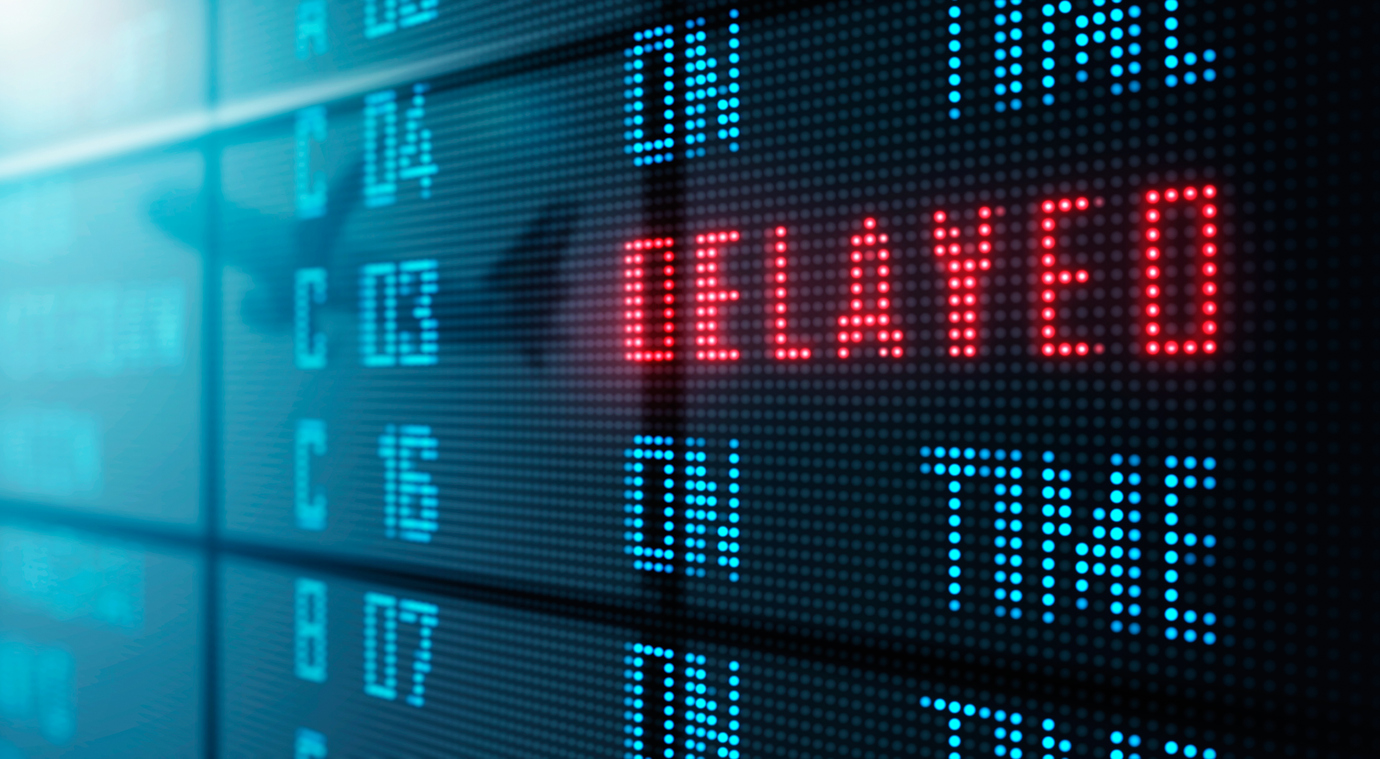 The big things in life always come after hard work, time and persistence. All of the millionaires and billionaires that Clay has interviewed as a business coach have all made their money after years of work. The biggest shock to me was the fact that Warren Buffett made 99.7% of his money after age 52. This was absolutely mind-blowing to me because I never knew that all of his money was made later in life. The fact that someone could hold onto their dreams and their desire for riches. There are only a few crazy, and I mean crazy as they hold onto a passion and don’t let go, people who are willing to do this kind of thing. People like Warren Buffett and Steve Jobs, and Mark Zuckerburg, all of them made it big after years and years of hard work and almost losing it all. The fact that most people hate the rich because they have money, but they fail to realize that they put in the work and effort to get there.

The traits of successful people are things that need to be studied and needs to be implemented.

I have learned a lot of new things since I have been at Thrive as a business coach, I have learned about all the countless successful people who have started and grow businesses. Clay is always hammering home the traits the successful have. He makes sure that we understand what is necessary to do well. The successful are diligent doers who just simply make the hard choices that the majority of people do not take. The delaying of pleasure and making the hard choices until you get what you want is what is vital to the success of those people. Clay has drilled into my head what must be done and what others have done to follow the proven path to success. I have seen business owners that have come through Thrive to get business coaching who have done well and have more or less the same traits.

However, Clay has also pointed out some business coach traits that are going to repel success and repel growth as a person and as a business owner. The first one is that they always talk about how they feel, how they think, and nothing ever gets done. They always have the “ new” ideas and never actually finish them. They do not have what it takes to work for years until success. They think that because they have a great idea they have to start it.  Secondly, they are going to always, and I mean always, push off their own problems and try to make up things for others to do so they don’t have to do it. Lastly, there are going to be people that say that it’s up to a higher power as to why they are not doing well. They say that it’s not up to them that they are waking up late, they are not rich, why they are not doing better in their jobs.