Do What Must Be Done 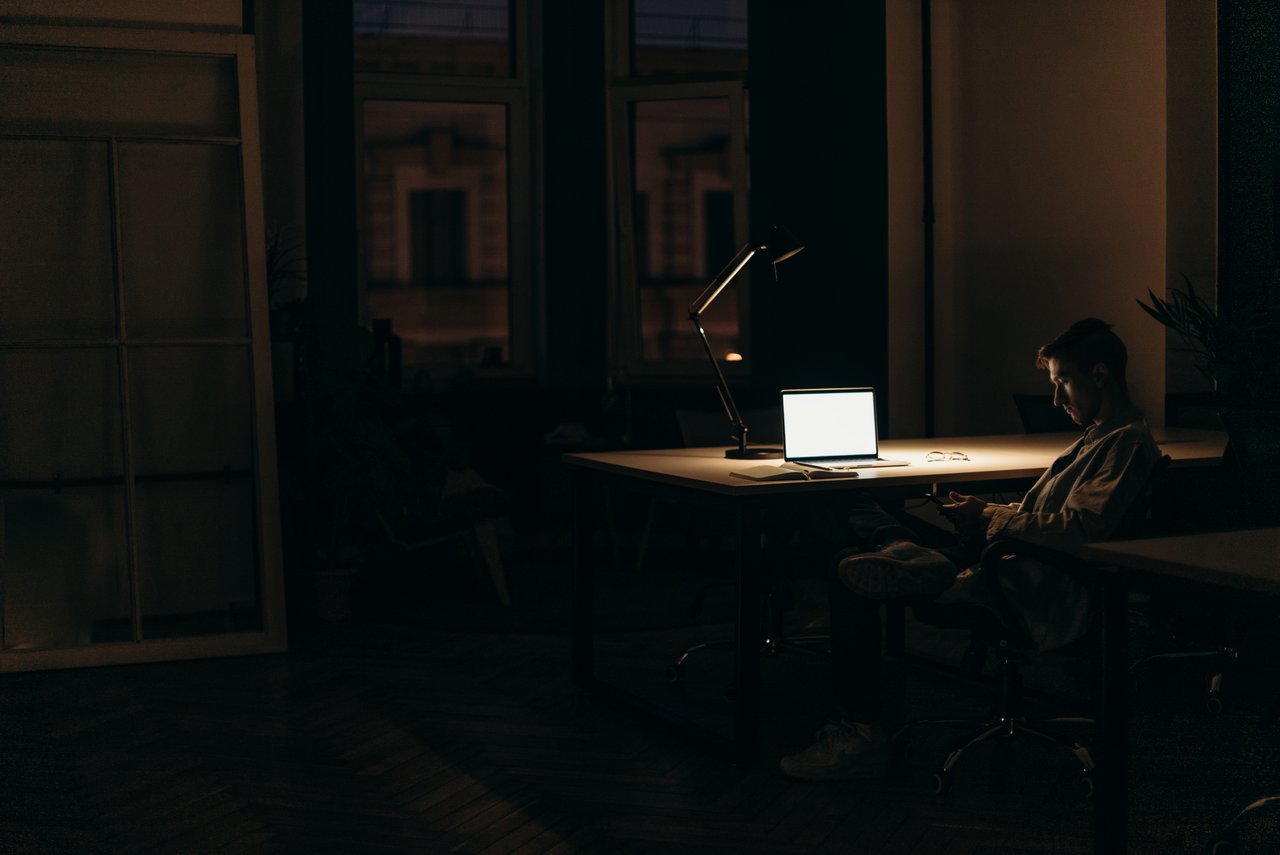 What I have noticed this week while managing the business coach team is that people will drift without a manager and that most people will focus on the negative. Actually, from what I have recently seen, people, in general, will always go to the negative side of things. When it comes to mistakes of others, themselves, or when something is outside of their control. This kind of behavior is dangerous if left unchecked. People that are left to be negative without a manager or someone to correct them will soon spread that behavior to the others or the other members of the team will be uncomfortable being around that person. This destroys teams and destroys a work culture that a boss has worked hard to build.

People will drift without a manager and most people will focus on the negative.

With the mistakes of others, they are quick to blame, to get upset, and to start to attack that person. They think that since that person did something wrong that that justifies their behavior. It does not matter how small an offense such as saying something wrong, or not putting the right article in the folder. The people who get upset at others’ little mistakes easily are those that are hard to be around. They are constantly looking for something to be offended by and are trying to find fault in others but themselves. They love to complain, yet they offer little when it comes to finding a solution to the business coach issue.

Those people that go to the negative side of things with themselves are the ones that people never really notice. However, people never really notice this because this is the most common kind. Everyone has self-doubts, everyone has something that they are insecure about and that they could work on. Successful people realize this and act on improving their lives. If you are in poverty, get a job, show up to work and really work as you mean it. If you feel like you are terrible at talking to people and are “anti-social” then read a book about how to hold conversations, watch YouTube videos, and put what you learn into practice. There are countless people out there that want to be successful, that want to be less self-critical about themselves, but they lack the drive to do so. Everyone around them is just being negative and complaining about it so they just do the same.

One of my favorite sayings that I have is “sucks to suck”. I apply this to situations where something is outside of my control. The Wifi is slow, there is a traffic accident and I’m in traffic longer than I want as a business coach. Anything that happens that I do not like that is based upon a decision someone outside of my control has made I think back to this saying. Complaining and being negative about something like this does nothing. It annoys other people, they do not want to be around you, and overall you’re going to be complaining about it. I have seen countless people fall into the doom loop of being negative over something that they cannot change.