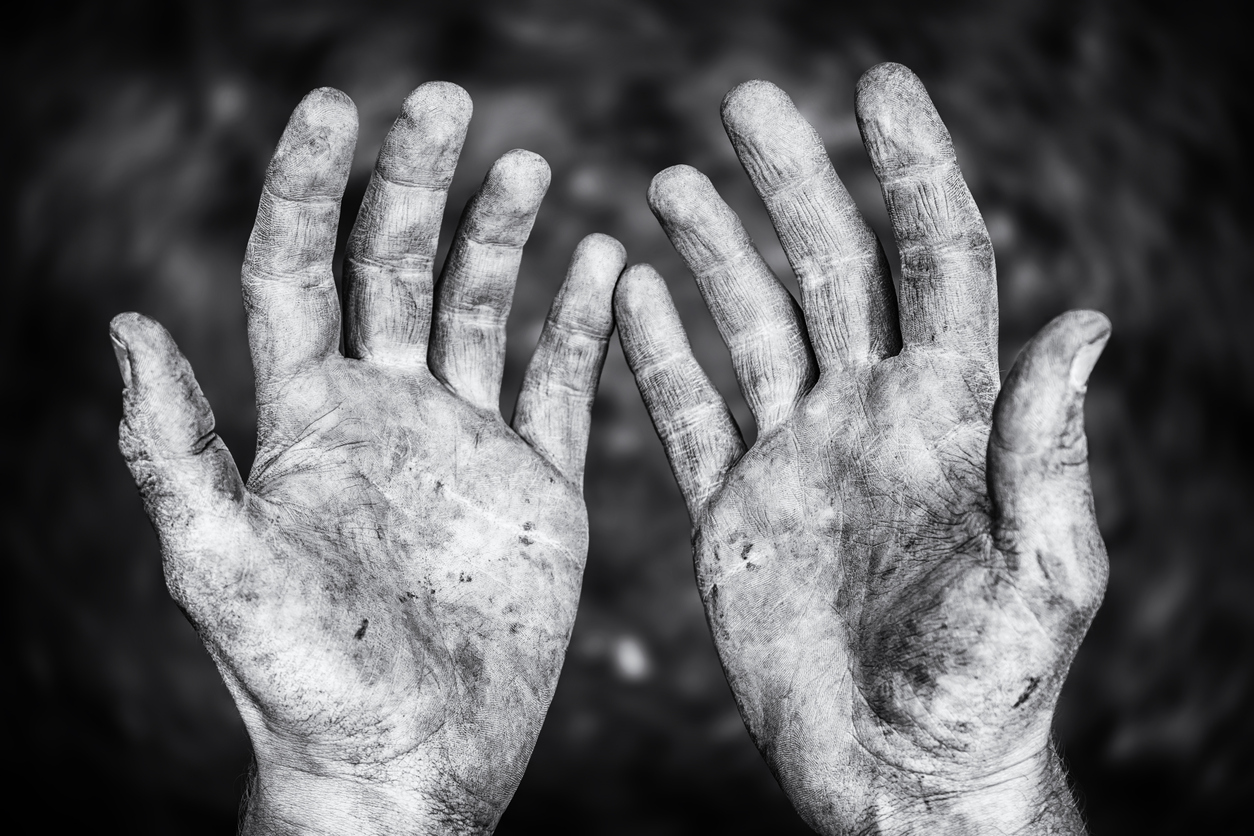 Do what works. Interesting. This is a concept that, at least in my business coaching opinion, should be common sense. Do what works. Take a system or process or approach that you have seen work in the past and use it to work for you. This doesn’t seem to revolutionary does it? Well, when it comes to business, why do so many people try to reinvent the wheel on a consistent basis? I mean come on, think about it. If you need to move a heavy load from one spot to the other, why would you try to build your own wheel? Why would you try to change what has been working for centuries? Is it pride? Is it ignorance? Is it stupidity? Why do people constantly try to reinvent the wheel when there are perfectly good wheels that are always easily accessible? When you can quickly and efficiently move yourself forward using something that already exists, why wouldn’t you do that? Using what works allows you to focus on the things that are not working. In business, don’t reinvent the wheel. Do what works.

One of the things that I really respect about the business coaching genius that is Clay Clark is the fact that he figures out what works, and then does it over and over again. No matter how difficult it is or how boring it may be, he just keeps doing what works time and time again. Emotion is not involved. His systems are purely based on facts. As he was sharing with the team the other day, he began to talk about some of the key principles that he lives by in order to make sure that in life, he’s doing what works. The first thing he said is that consistency is king. The person who is willing to be consistent and show up over and over again and do the right thing is the one who will come out ahead of the pack. The story of the tortoise and the hare is a classic example of this. The hare was always focused on the “new thing” or the “quick thing” or the “easy thing”. The tortoise, however, just did the right thing over and over again every day, and he eventually won. If you want to win in business, then be like the tortoise. Show up every day and do the things that work.

Another rule that Clay lives by is the principle of avoiding injury causing behavior. This might seem like common sense, but it’s crazy how so many people live in a way where they are constantly putting themselves in compromising situations. For example, most of the bad things that people choose to do take place at night. If you want to be a person who chooses to do good things, then you probably should follow Benjamin Franklin’s advice and go to bed early and get up early. As Benjamin Franklin said, “early to bed and early to rise makes a man healthy wealthy and wise.” The devil is in the dark. If you are spending your night’s scrolling on Facebook or channel surfing or going out to God knows where then you certainly are not taking the appropriate steps to avoid injury behavior. Start today.

Another principle that Clay keeps at the forefront of his mind is that winning is fun. The only problem with this is that winning requires consistency and hard work. It requires you to do the work necessary to beat the competition. The work, in and of itself, may not be fun, but it is necessary in order to win. If you look at the Patriots, you will see a team of winners. They have won so many super Bowls and truly have the best coach in Bill Belichick. However, they do not win because they are the best, but they win because they work harder than anyone else. In order for them to win, they have to work harder than anyone else. Belichick requires this consistently. Most people would rather enjoy life and not win, then put in the hard work and win. For Clay, and for successful entrepreneurs, we understand that winning is the fun part, but getting there is not necessarily fun. Do the hard work today so that you can win.

There are over 330 million people living in the USA today. 16 million of those claim to be self-employed. One out of every 10 businesses that are started to stay in business. Of those businesses that actually stay in business, less than a percent of those are actually successful. The probability of being successful in business is .004% (this is why you need business coaching).  If you are an entrepreneur and you actually want to win in business, then you have to do what works. If you don’t do what works, then you will fail just like the majority of people.  Our business coaching organization has a proven path that works every time. We are confident that if you are the type of person who is willing to be coachable and will do the hard work on a consistent basis, then you truly can benefit from following the proven path. Start doing this today. Be consistent, avoid injury behavior, remember that winning is fun, and do the work. If you do these things, you will be successful.