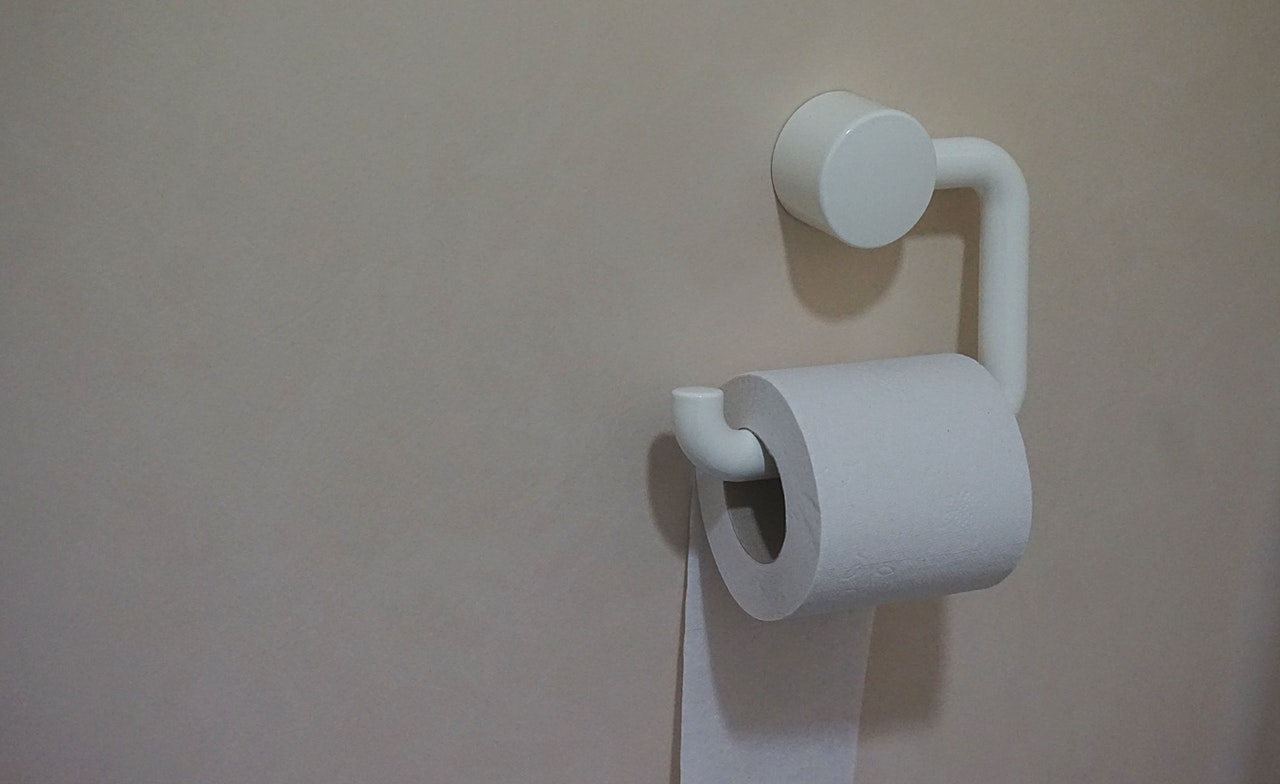 Potential is defined as having or showing the capacity to become or develop into something in the future. When most people visualize potential they see an aspiring athlete that is destined to break records, an up and coming business coach or entrepreneur that has the drive to become a legendary business mogul, or a musical artist that will someday master a myriad of various musical techniques and styles. What’s sad is that most people don’t look inward at themselves when considering potential. It seems easier to address and follow that of others, but at the end of the day what we do with our own personal potential is what’s important. So why do so many people waste their potential? What does it mean to truly waste one’s potential? How can we ensure that we are not falling for this particular shortcoming each and every day? The point of my business coach ramblings in this diary is to address how it’s so easy to waste our potential every single day and to offer some assistance in staying on track when it comes to achieving said potential.

Why do we ignore our potential?

It’s far too common for the average person to look at someone else’s potential rather than their own. Much like with success, the everyday person has a fear that achieving potential is made for others rather than themselves. This causes us to retreat from our future development in favor of watching from the sidelines while others pass us by in the game of life. Just because someone else is able to understand, embrace, and achieve their true potential doesn’t mean that you can’t as a result. Potential is not mutually exclusive. There isn’t a finite amount out there to deplete. However, once our potential is wasted it is very hard to get it back. Let’s use a helpful example to better illustrate my business coach argument. Take an actor for instance. Nobody begins their life as a fantastic, award-winning thespian. They have to learn how to bring the correct emotions and actions to a performance in order to create the illusion and fulfill the director’s point of view. And at some point in their lives, they had to realize their inherent acting potential and make the conscious decision to pursue a future in the arts. Take Robert DeNiro for example. Without a doubt one of the greatest actors of all time. He’s been seen on the silver screen playing a wide range of characters. Each time he’s taken on a different role meant he had to embrace his potential and grow it into a new skill or ability. He once said, “The saddest thing in life is wasted talent.”. To me, he’s saying that nothing in life is more tragic than those who see the opportunity but chose not to seize it.

How are we wasting our potential?

There are a multitude of ways that we go about our days wasting our potential. Take for instance the current state of the world. Everybody wants to make it better in their own way, but at the end of the day, what are they doing to achieve that business coach goal? We are given opportunities every single day and by simply wasting them or choosing not to act, we are giving up more and more of our potential. By choosing to stand idly by and assume others will rise to a particular task or to the greatness that we could achieve, we squander any and all chance for us to obtain our potential future success.

What can I do to make better use of my potential?

This final portion of my rant will need to be taken with a huge grain of salt and ideally a double shot of your liquor of choice. Regardless of any looming controversy, it still needs to be addressed. I’ve learned that the best way to avoid wasting one’s potential is to simply act. Does that seem like too easy of an answer? Well my friends, as simple as it may sound, the action is the only response that can counter inaction. And inaction is one of the biggest potential killers out there. Instead of freezing up in the face of opportunity, we must embrace this terrifying new opportunity head-on. Only by utilizing our business coach latent potential are we able to fully realize it and grow from it as a result.