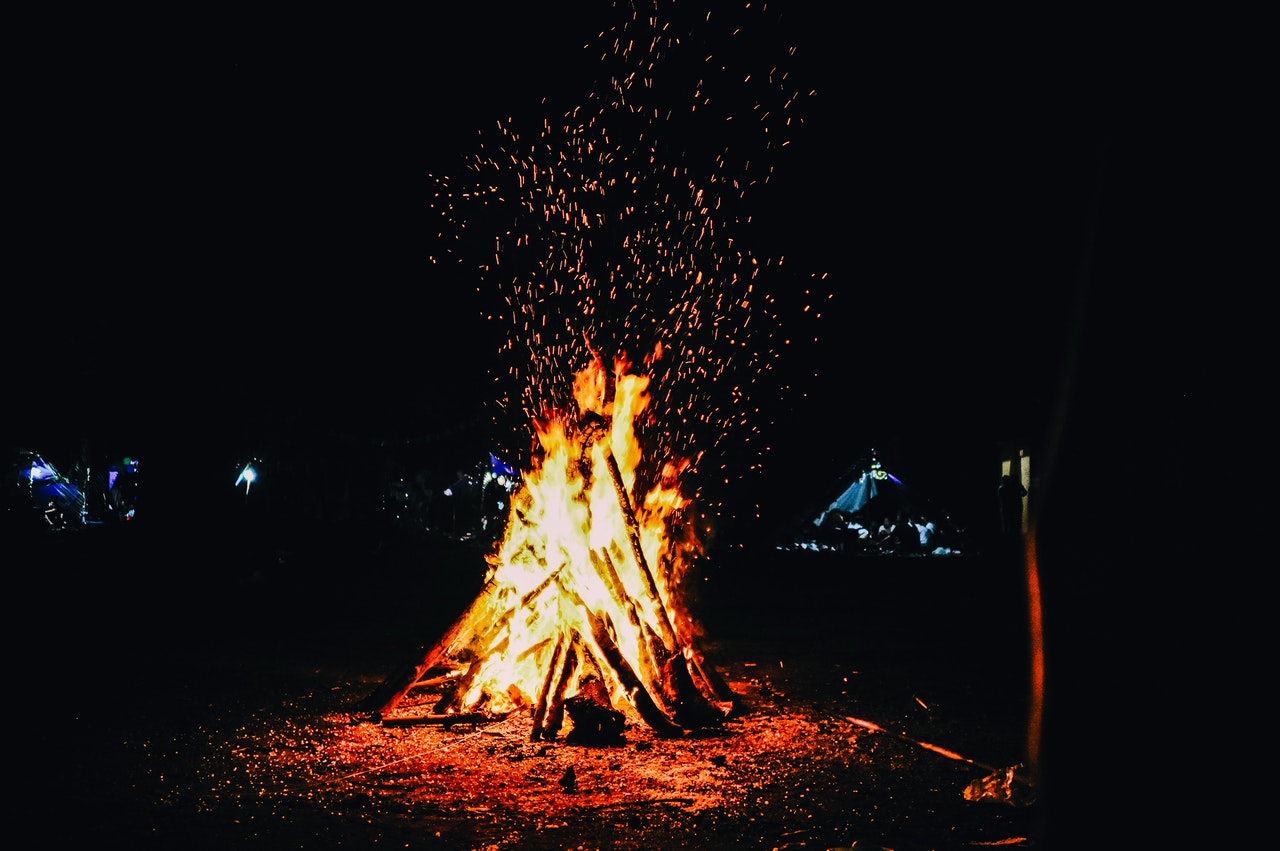 Whenever you begin something new, a new relationship, a new workout plan, a new business coach, a new job, or any sort of new project it is exciting. You have momentum, a sense of resolve. You spend hours meal prepping, talking on the phone about nothing, or preparing for a meeting. But without an intentional attitude that momentum, that motivation, that determination wavers. The butterflies fade, the chicken becomes a little blander, your schedule seems a little mundane. Sounds kinda depressing huh? Well, it doesn’t have to be. This week a resounding message to all the business coach employees was to not lose that fire. Jonathan Kelly pointed out to us that when we all first become coaches we would spend hours preparing for our meetings, the excitement was palpable. Jonathan encouraged us to not lose that. To continue preparing for the meeting with the same excitement and commitment. Even though we are all considerably more familiar with the systems and processes, having that same determination and devotion as we all had, in the beginning, will only help us become a better business coach.

I see clients struggle with this exact same principle. In the beginning of their business coaching process. The plan is new and exciting. They are ready to take huge steps towards progress. They get up at 3 to work on their business before they go work in their business. They knock out every single action item that is given to them. But that fades, they get bored with doing the same handful of things over and over again. Fortunately, that is what success is built on. So instead of focusing on the facts that you’ve been asking for Google reviews for 638 days in a row, focus on the fact that you are doing that because it will bring in more customers which means you will be that much closer to whatever goal you have. Just a few weeks ago I had a client ask what was next in his plan because he felt it was the same thing over and over. They knew the importance of search engine optimization content, the importance of ads, and Google reviews. However, they wanted something shiny and new. “What else can I do?” he asked. The excitement had worn off and they had lost sight of why they were doing what they were doing. After having a discussion on refocusing on his goals he came back the following week with a completely different attitude.

This same principle not only applies to me as a business coach but on a personal level as well. By default without being intentional everything will fade in some way or another. As I reflected on the advice that was given I thought about other areas of my life. Was I letting any of those areas fade and if so I need to fix that right away! So keep that fire, devote time to your marriage, to your kids, to your job, to your workout, to God. Don’t let the humdrum flow of life dull your momentum or take your excitement.