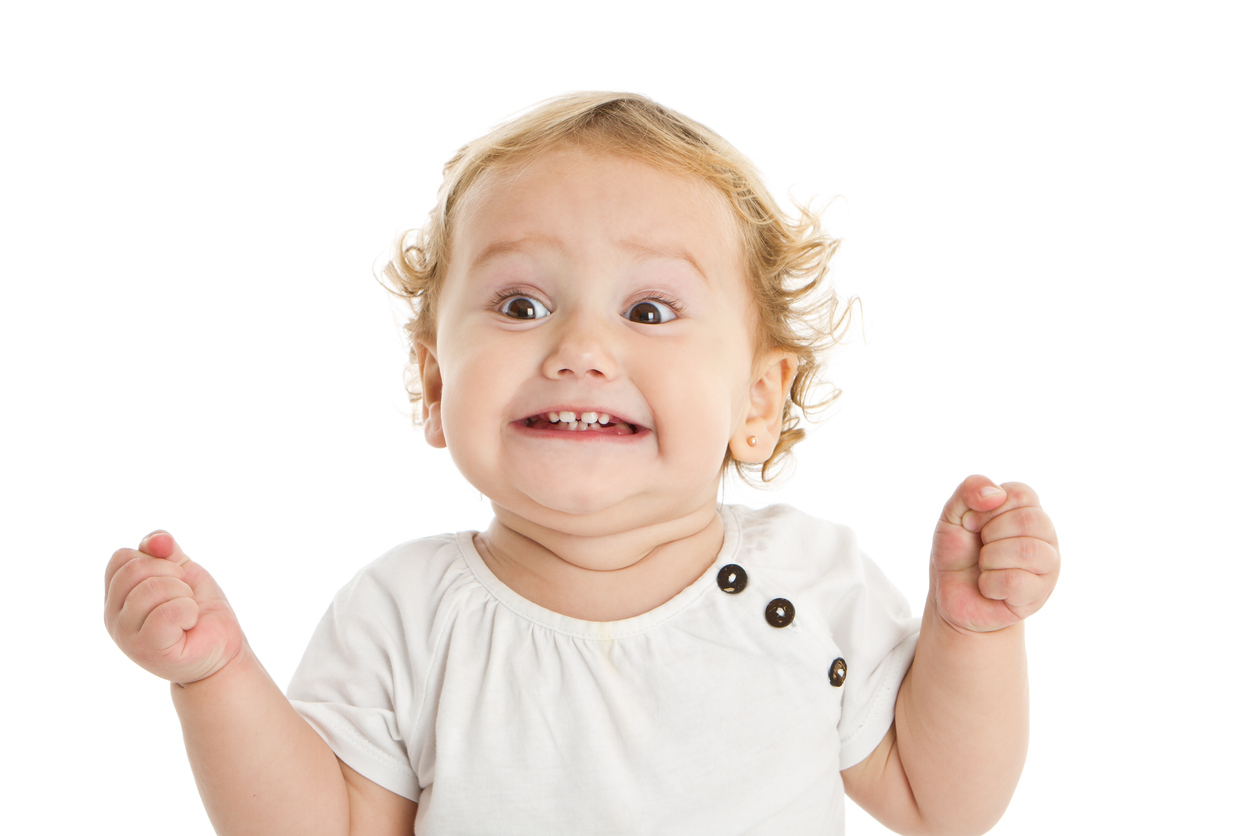 Enthusiasm, this one simple word has both positive and negative connotations in today’s world. This word can both be used to describe someone who has a business coaching goal, who knows what they want and is passionately pursuing it. Or, it could be used by someone to negatively describe someone who annoys them when the other person is going after their goals. The part that I want to focus on is you having the enthusiasm and the desire to hit the goals that you have set for yourself. Working hard to combine enthusiasm with the work ethic and with the desire to win will allow you to do what you set for yourself.

Without work ethic and desire then you are just pumped up about new ideas and about something you love.

The thing with enthusiasm is that it needs to be mixed with something in order for it to actually work. Without work ethic and desire then you are just pumped up about new ideas and about something you love. However, without the business coaching goal set in place, as in you have it written down and you see it every day, then you will just be excited over nothing that will lead you nowhere with a bunch of people that will just bring you down but you won’t know that because they will also be pumped up too. Those that achieve greatness care little about anything else besides their goal because of their enthusiasm and their desire and work ethic.

On the other hand when others say “ well at least he’s enthusiastic about that “ or “ I love the enthusiasm “ it normally means that they think that the idea is dumb, the person is annoying or over they just do not agree with the person or their idea. The vast majority of people listen to the idiots and they listen to the naysayers and the Debbie downers. They cast aside their dreams so easily because others say they can not or they really think that they can not.

Your Enthusiasm Must Be Bulletproof

The enthusiasm that you must have in order to win and to achieve the business coaching goals that you set, be it buy a new house, new car, get married, get promoted or whatever you might think of, must be bulletproof. It must be able to withstand the test of time. You must be willing to work at the same job, doing and being your best mind you, for years and years being enthusiastic about your goals. You must be willing to carry with you the enthusiasm that you made for yourself when you first had the goal through failures and throughout the years. No one is going to care as much as you, in fact, there are people out there that are actively trying to destroy your goals and that are trying to bring you down. Some people are inadvertently destroying the enthusiasm that you have made, and you need to get rid of these people as quickly as possible. Guard your enthusiasm against those that seek to bring you down. For those with big goals and big ideas are the ones that are most often attacked the most for them.