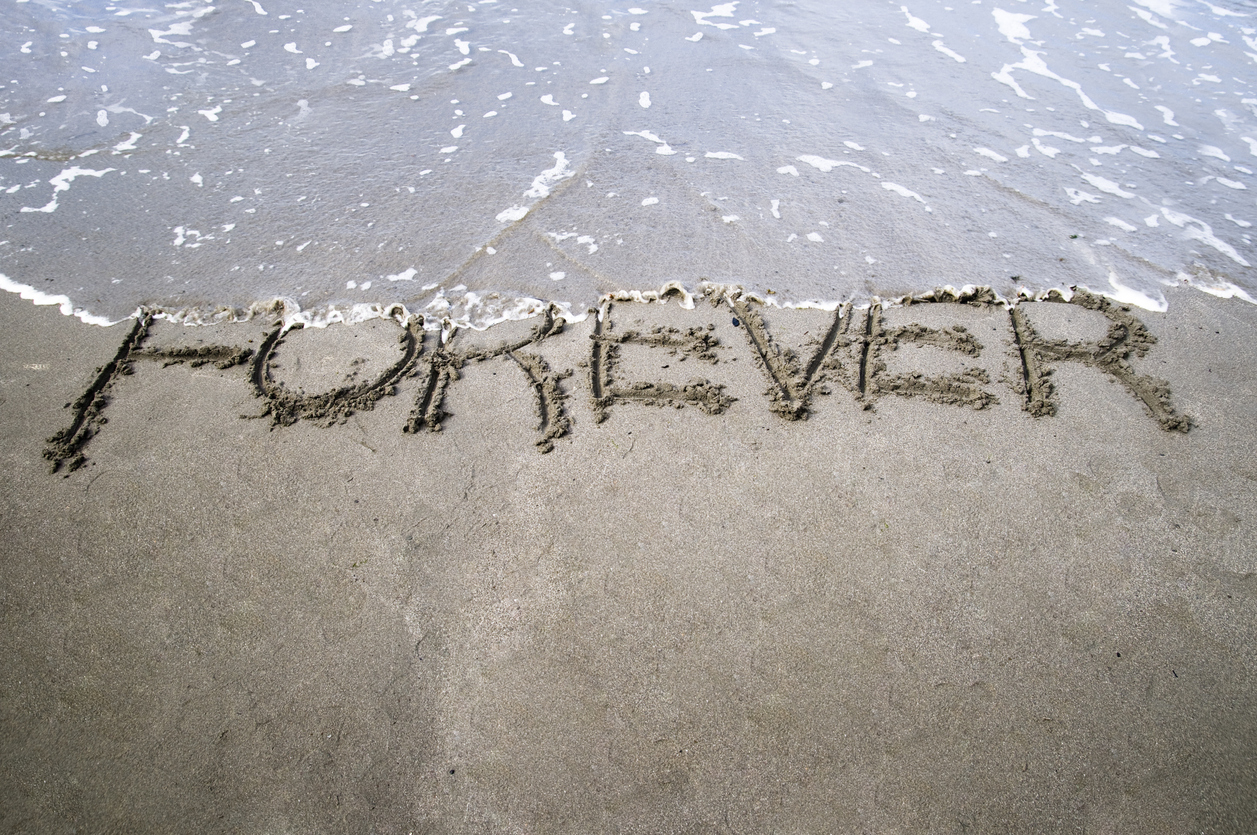 This week was a great week. It was one of the most productive weeks that I have had at the Thrive business coach office to date. Not to say that my other weeks were not good but this was one where I really felt it. This was the week I decided to really make that big sacrifice of two hours more sleep to be able to go home at three with my wife! I started getting here sooner and working with an end time in mind. It made me realize what was really more important and what I had time to care about this week, what would make me better and what was just something I did at the end of the day to fill my time. Clay every so often has us read books, not just because he finds it fun to make us read, but because he knows it’s for our betterment. This time around we are reading The Subtle Art of Not Giving A F$#& by Mark Manson. As explicit as the title sound it is a great read about really focusing on what you really need to focus on. This was the book my wife read right before she dropped out of college and was a tipping point in the whole thing.

To not care about things does not mean to be a total thug and be rude to people, but to face your demons, your giant, or any challenge that you might be facing and to still go full throttle and act.

There are many great aspects of this book and I am going to share the ones that really helped me as a business coach just buckle down and realize what I really care about. First, to not care about things does not mean to be a total thug and be rude to people, but to face your demons, your giant, or any challenge that you might be facing and to still go full throttle and act. This is where many people get stuck. They simply see the great big obstacle and stop because it seems hard, challenging or not what normal people do. This is where I found the will and determination to get up two hours earlier than I would normally during the week. Sure I was mad as could be as soon as I heard my alarm but that was something that drove me to get up even sooner.

The other big aspect of my learning was figuring out what was worth the struggle. Figuring out what was worth the pain of getting up early, saying no to people in order to be with my wife, and in general what I cared about. Everyone wants to live a good life, they want a nice car, a fancy house with a nice paying job. However, they are not willing to get up at two in the morning in order to do it. The average person does not have what it takes to be successful, that is why they are working that 9-5 job in a cubicle with no hopes of getting out. The struggle, pain, and the rejection that the successful person goes through would scare any sane person. Being told by someone who is not successful that I could make the same money working “normal people hours” was encouraging for me as a business coach because I knew I was on the right track to success.