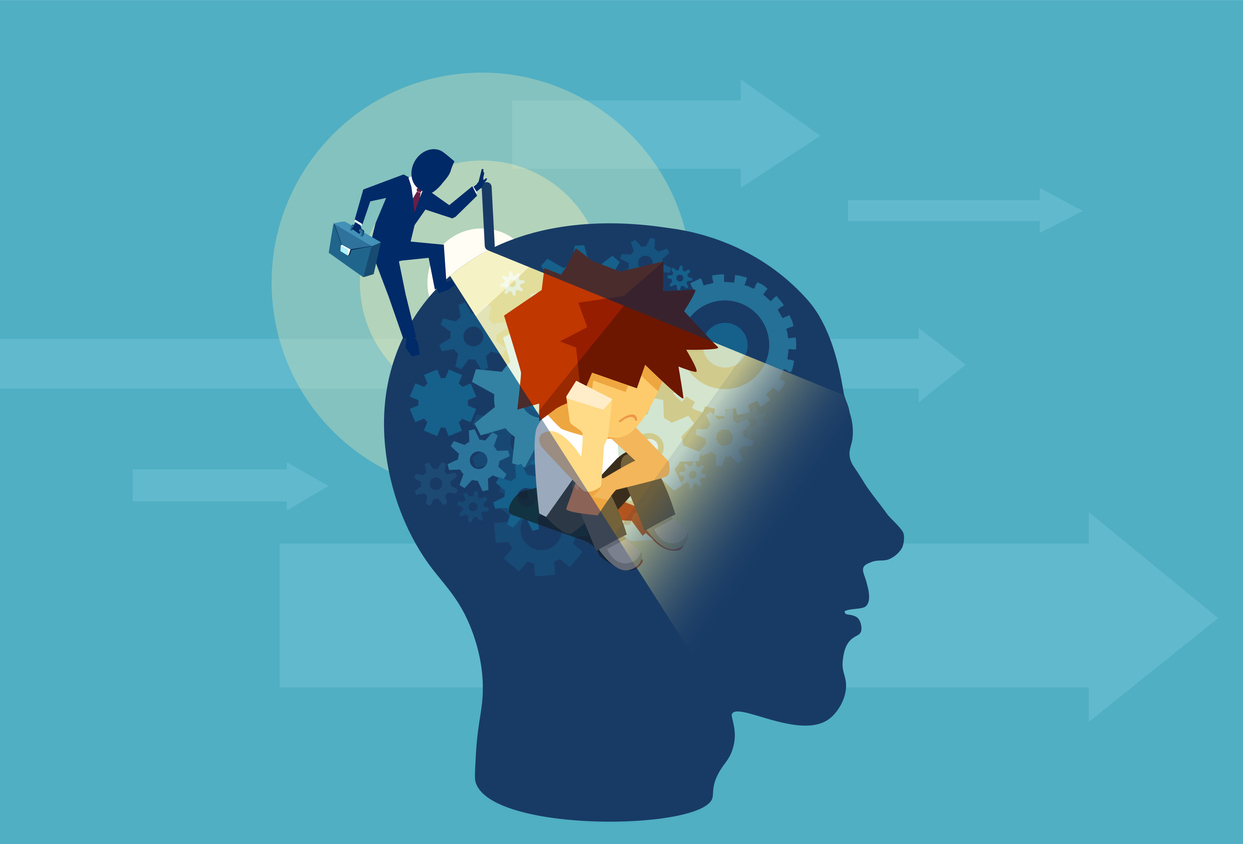 The book, Outliers is a book that Clay recommends to us often in our business coaching meetings. The concept states that you must practice something for 10,000 hours before you become great at it. To quote Jonathan Kelly, “You gotta want it.” This week, I learned that mastering a skill, truly becoming the master of something starts with realizing that it takes time to learn something new. It takes time to implement and it takes focus and consistency.

For any successful entrepreneur that I’ve ever worked with, spoke to, learned from or observed, they are all obsessed with their craft. Whether they are obsessed with winning because it is a means to an end so they can do what they are called to, or they just love the work they do, they are all obsessed. Obsession can be healthy. It doesn’t have to have a negative connotation that the word “obsessed” sometimes brings.

While business coaching, I have and am continuing to completely transform most of my habits and mindset. I am becoming obsessed with accomplishing greatness in my career of choice, coaching business owners to their full potential. After all, this is the thing I am choosing to do the rest of my life. Why wouldn’t I want to be the absolute best? Shouldn’t I become obsessed with being the best I can be? Being obsessed with something doesn’t mean you are neglecting other responsibilities. This doesn’t mean it is all you ever talk about, although that is sometimes a side effect of intense focus. Being obsessed simply means that when you are working on this particular skill for the entire 50, 60 or 70 to 100 hours a week, your focus is completely on this one thing.