Focus On What You Can Control 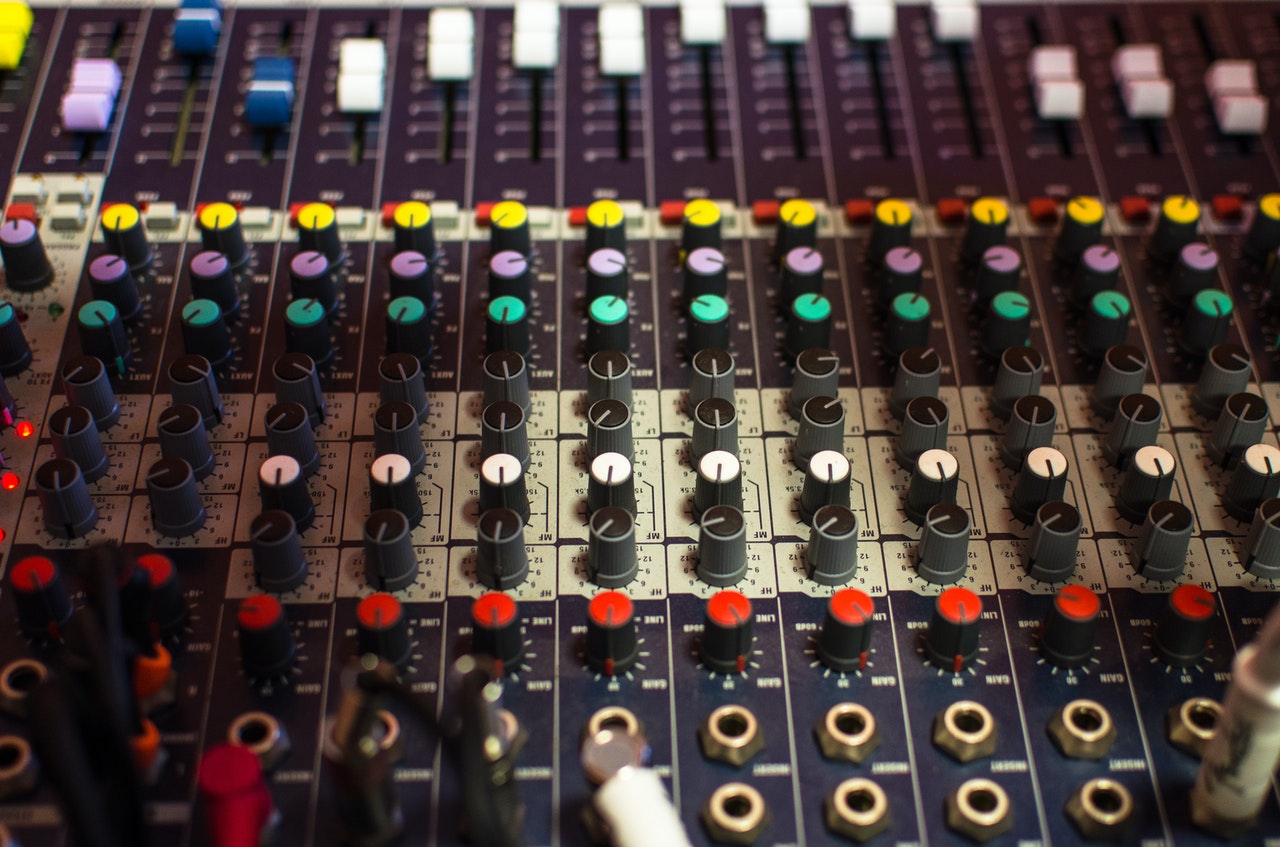 Unless you’ve been living under a rock your entire business coaching life it is not difficult to see that there is a lot of crazy stuff happening in the world. Not only during the time of COVID and electron fraud. There is always stuff going on around you. A skill that Clay and Jon have helped me develop as a business coach is to focus only on what I can control. It does not matter what your neighbor is doing. What are YOU doing? What are YOU working on. There is a famous picture of the Olympic swimmers, one of them being Michael Phelps, the other, his opponent, is caught watching him instead of focusing on his finish line ( see the picture here – https://i.pinimg.com/originals/ad/d6/aa/add6aa71b69027fab9d11c52caca63a8.jpg) to win at the game of life you need to focus on your business coaching goals not what other are doing or not doing not what the world is saying.

For example this week in the business coach meeting Clay was discussing a lawsuit against Tulsa and those that created the mask mandate and shutdowns. The lawyer that is working on the case with Clay mentioned that another party was interested in working with Clay to promote this case. While Clay appreciated the thought. He said the other party could do whatever they wanted and Clay was just going to focus on doing his thing. No emotional discussion or planning meeting to handle the situation. Just black and white Clay was going to focus on his part and everybody else can either do what they say or want or not but either way, it would not affect his plan.

Another example. This week as I was working with a business coach client who was dealing with a suspended google my business listing she expressed to me that she was stressing about this problem day and night, it was even giving her headaches. I told her that everything that needed to be done was being done and there was nothing else to do but wait. I encouraged her to not focus on that problem in the upcoming week as she could not control when Google would fix the problem. However, they did have control over how many clients they booked that week, or how many video testimonials they got, or if they stayed on business coaching budget. Once you have done everything in your power there is no reason to let it steal your eff’s. Use that energy, that mind space, to tackle what you can. Being a worrywart will get you nowhere.

This is a habit I have had to break and was easier to break once I begin being mentored by Clay and Jon. But back in the day, I had what my dad called “the worry gene” I would stress about everything, current events, people’s opinions, the weather. All things I had no control over. Thankfully I have gotten rid of that “worry gene” and now, despite everything that is going on in the world I am happy and progressing. My family and I are thriving, none of that would be possible if I spent my days in fear or focused on things that I have no control over.