Fun Fact – Nobody Cares How You Feel 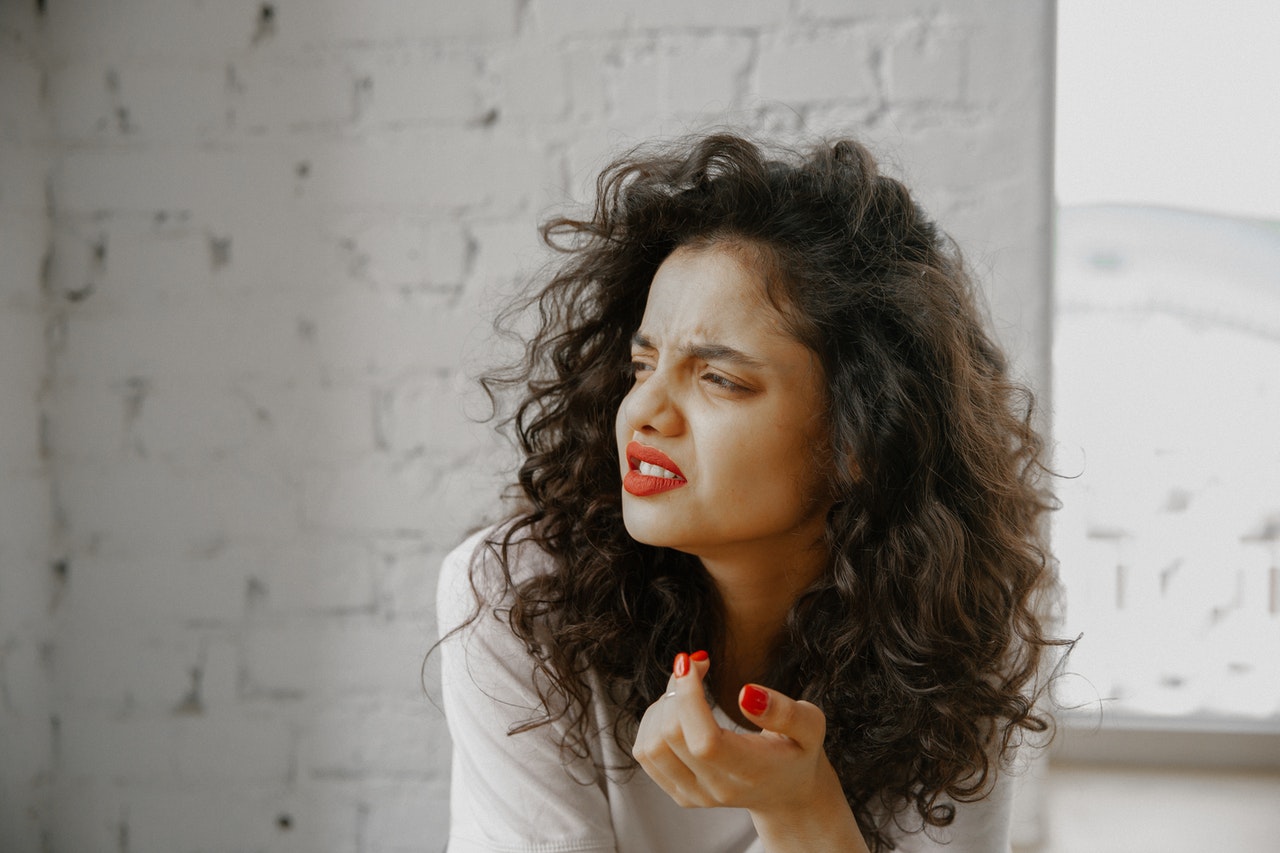 I know what you’re thinking, “What in the world?? This doesn’t seem like the same optimistic business coaching article that I’m used to from my dear friend Jason based on the title alone…”, and you’d be right in your assumptions. Dear reader, I need to address a very blatant and rather overweight elephant in the room and unfortunately for you, I can’t do that by providing my otherwise normal levels of sugar coating. There comes a time in every business owner’s life where inevitably crap hits the fan and they’re left to decide what course of action is going to be necessary in order to overcome the said crap storm.  This unavoidable heartbreak can come in many different forms: A bad day at work, a death in the family, a less than favorable review, an employee stealing your life’s work, a flat tire, a divorce, or even a cataclysmic weather event that could spell certain death for the planet. No matter what shape or form the suck decides to take, just know that eventually, life will throw something at you that you weren’t prepared to handle. How you respond to these events is going to dictate your overall success and set you on a path of redemption, or one of self-destruction and only YOU can decide which one you’re going to choose. So where is all of this coming from? Why am I getting so preachy as it relates to the idea of staying optimistic in the wake of certain despair? Earlier this week I experienced a business coaching client that was going through a rough patch. As a teaching moment, Clay used me as an example and asked what I do in order to stay positive and keep the needle moving forward when faced with the negative. After that conversation I was hit with a realization, people look for advice when bad things happen, and most want to know what others would do when in the same situation.  You might not know this based on the overwhelmingly optimistic style I choose to write in, but I too am human and have had my fair share of bad days. Just this year I’ve had to overcome some pretty earth-shattering occurrences and I was only able to do so through learning how to take the good with the bad and focus on what’s important. My goal today is to take you through my best practices when dealing with negativity. As always, take what I’m about to say with a momentous grain of salt and more importantly an FDA regulated dose of penicillin. So, how does one keep it positive while simultaneously dealing with the bad days and less than desirable experiences?

Step 1: Immediately get comfortable with the fact that the world does not revolve around you and that nobody actually cares about your struggle

This may seem harsh, but trust me. The sooner you come to realize that there is not a single soul that cares about your feelings, the sooner you can stop worrying about who is coming to save you. We live in a society where everyone has immediate access to a digital soapbox that they can spout whatever nonsensical rhetoric on to the word and expect that their followers will not only care but will empathize with their current situation. I hate to break it to you, but you’re not the only one with the crap going on in your life. The idea that our personal issues matter more than the sum total of everything that is constantly going on has resulted in a weak mindset that is not conducive for problem-solving. So you had a bad break up? Well, your customers still want coffee tomorrow and don’t want to hear about the time you wasted in an unsuccessful relationship? You’re not feeling well and want to take the day off? Sounds like your ideal and likely buyers will be paying your competition a visit and taking their business elsewhere for the foreseeable future. Look, everyone has something going on in their lives, and you do not get to decide that your personal hell is worse than theirs. Take it from me and my business coaching opinion and put your big boy and or girl pants on and get back to the grind. Trust me, if you’re that upset you could use the destruction of a hard day’s work, and the act of completing a task will leave you feeling more fulfilled than moping and pretending anyone else actually gives a flying flip about your struggle.

Step 2: Surround yourself with successful, honest people. Not low energy lairs that only want to make you feel good

A fantastic way to get out of one’s own head is to seek the business coaching objective, honest feedback of those that are more successful. I’ve gone through the doom loop of seeking advice from those that I knew would tell me exactly what I wanted to hear. But the harsh reality is that this will do nothing but get you into further trouble. A healthy glass of shut the hell up paired with a massive slice of humble pie can be the best medicine to cure the mopes. When going through a rough patch, I’ve found that seeking the advice of successful people has always given me more closure as well as inspiration than that of those who only want to make me feel better. I’ve also learned that keeping the company of like-minded and successful people tends to lessen how often negativity comes into my life. Choose your business coaching circle wisely and you just might find yourself in far fewer situations where the world feels like it’s crumbling beneath your feet.

Step 3: Choose to be happy. Don’t blame others for your attitude

More often than not, people use the excuse that someone else made them feel a certain way. I’m not attacking anyone out there, trust me, I used to do the same thing. However, I realized that how I perceive a comment, intention, or action is strict that, how I (emphasis on I) react to it. In any given situation, we are the architects of our own emotions as well as actions. Even if someone makes it their mission to be rude or to intentionally try to harm you, YOU have the ability to spin how you’re going to handle that situation. Stop giving them the power and choose to dictate what the end game is going to be. At the end of the day, if you’re pissed, that’s on you. If you’re a sad and emotional wreck, you obviously chose to be that way. So why not choose the happiness that you so desperately seek? Life is simply a game and how you play it will ultimately result in the outcome that you have chosen. So choose to win, my friends.