Go Out on a Limb – That’s Where the Fruit is. 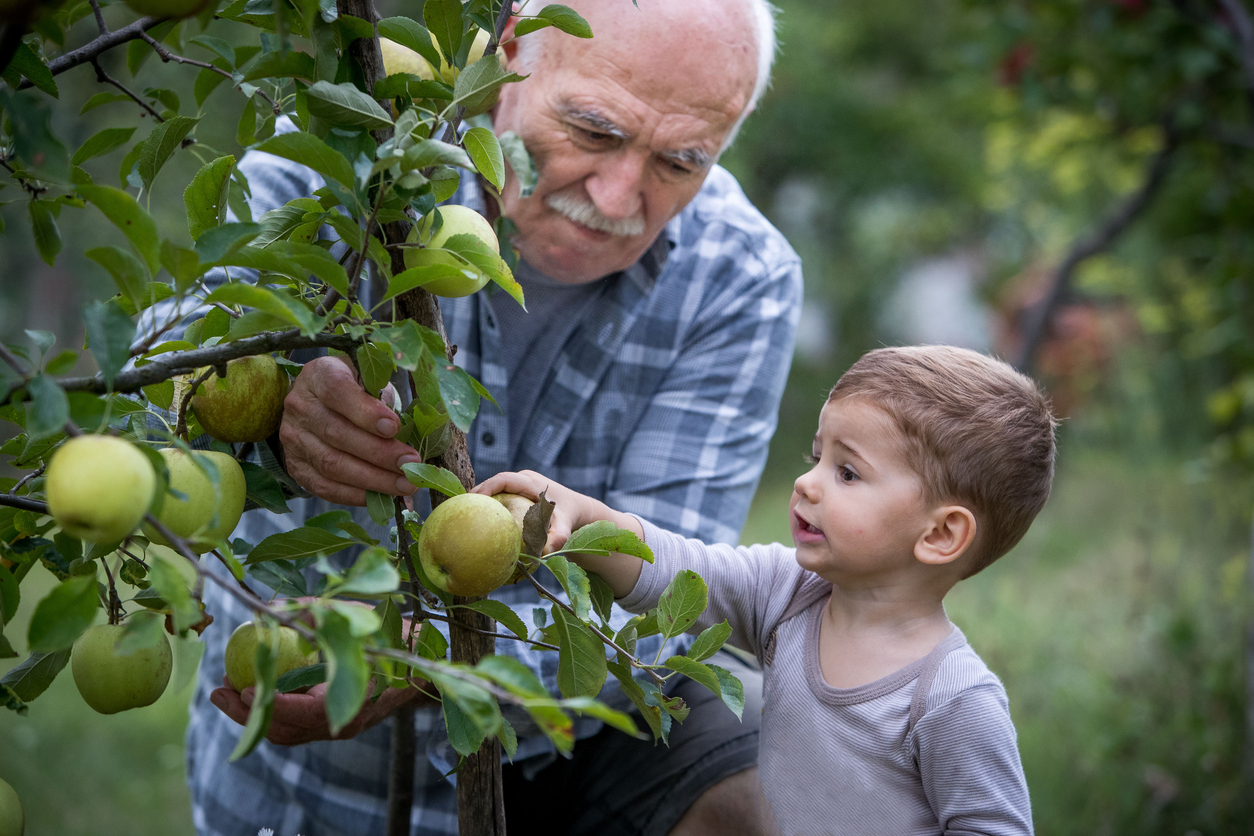 My boss, Clay Clark is always dropping knowledge bombs on our business coach team at the Thrivetime Show. Sometimes, I hear something on the podcast just like you, where I’m going, “Whoa. That’s so good.” Other times, he’ll drop a quote or knowledge bomb in a coaches meeting or in everyday conversation. This week he said, “Go out on a limb. That’s where the fruit is.” Obviously, this impacted me enough to realize I needed to write a business coach blog on that specific quote. This could mean something different to each person in the Thrive Nation.

Some of you may be thinking of starting a business but fear is limiting you. Some of you may own your own business and are considering a business coaching program to engage in but aren’t sure if it is right for you. For others, maybe it is as simple as needing to speak your goals into existence so you can begin your next journey. No matter what this quote may mean to you at this specific phase in your life, I think we can all agree it is true that if you seek reward, you must risk something or make a “trade up” to benefit from the reward.

To expand on this quote even further, I’d like to provide two business coach examples of innovators using this exact philosophy that we can learn from. I realize that we are not all Steve Jobs and Richard Branson, but the principle is true nonetheless and Clay makes a good point about the reward of going out on a limb. We can also find thousands of examples in which history would agree. I’ll start with my favorite.

If you seek reward, you must risk something or make a “trade up” to benefit from the reward.

Many people do not know this, but Apple was actually started in Steve Jobs’ parent’s garage. Steve Jobs is known as a risk-taker. But can you imagine two 20-year-olds starting a company in a garage and creating and innovating a machine that would transform technology as we know it? You can only imagine how many laws they were breaking at the time to get started. Before they could even begin to make things happen, they first had to start in the only place they could at the time – even if it broke every city law and city code in existence at the time. They believed in what they could provide and they went out on a limb and went for it. In no way am I saying we should all go break laws and city codes. However, I am saying that the risk in Steve Jobs’ case was well worth the reward. Perhaps the same exists in your situation.

Going out on a limb requires risk.

It requires throwing yourself out of your comfort zone knowing you must sink or swim and determining that you won’t sink. There are different levels of going out on a limb. For some, like Steve Jobs, it requires greater risk for a greater reward. For others, going out on a limb may simply mean making one minor change that may or may not work. Either way, anyone can grab the low hanging fruit. Those who determine they have enough tenacity to go out on a limb will absolutely find the fruit.