Gotta’ Have the Drive 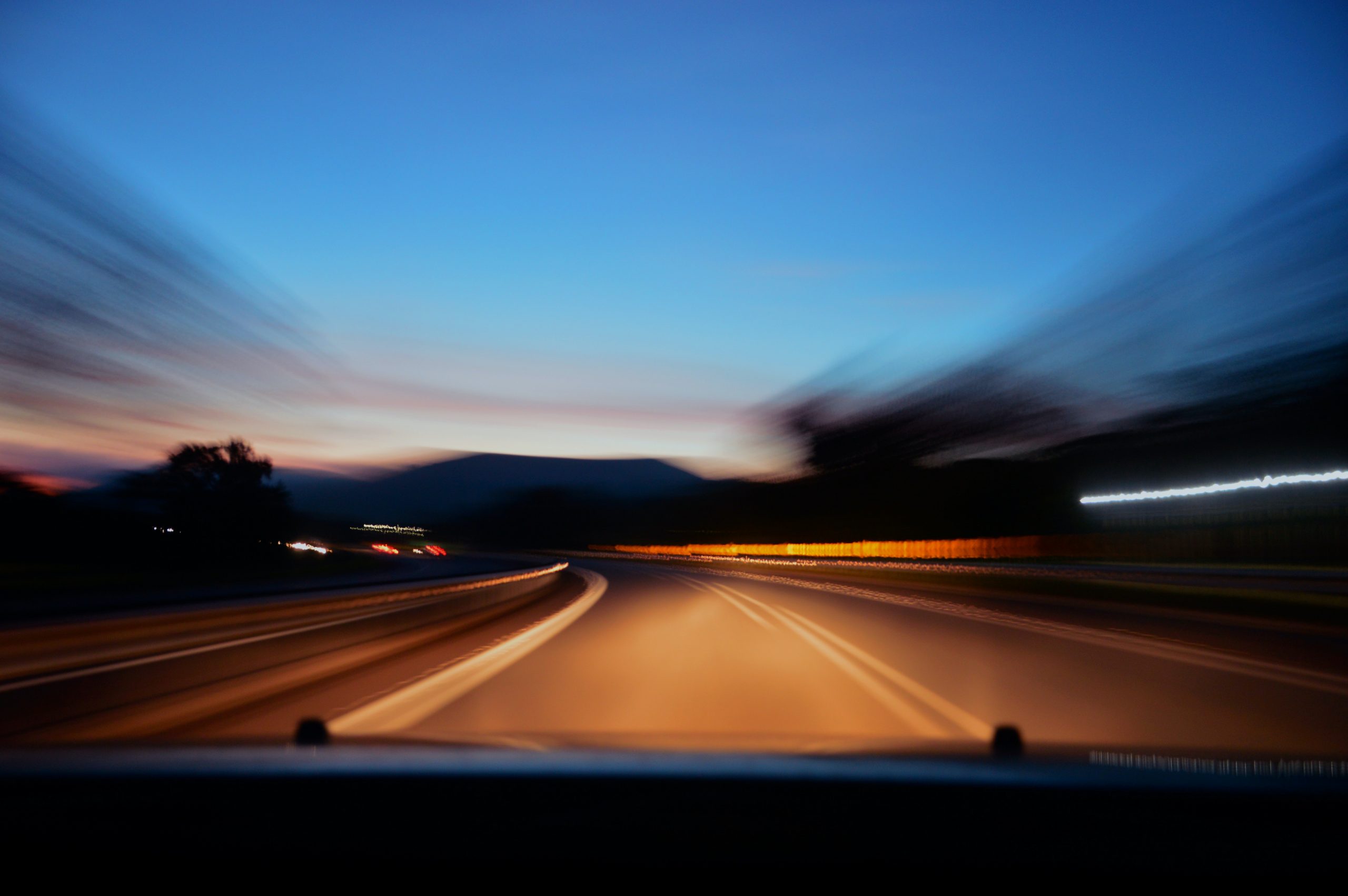 One of the big ideas that I realized while working at the business coaching epi-center is that those that have done well all have had the same drive, the same passion for succeeding. It does not matter what drives you, what your passion is, all that matters is that you have one and you work on it. Those that do well here at Thrive all have had a big business coaching goal that they were working for. Those that have a clear drive, passion, and mentality all have gone on to bigger and better things. I have seen it in Jon and Clay, the drive that motivates them is both slightly different but they both have a clear goal inside and they do not let anyone get in their way.

You are responsible for your own goals and if you are not pumped up then someone else will take your dreams and goals and beat you with them.

The scene from Hot Rod right after Rod rolls down the hill and smashes into some guy’s car is how I feel inside when I am working toward a goal. Long story short one of the characters ends up beating some guy with a traffic cone, taking his hat and dumping trash on the guy’s car that got hit. The guy doing the beating starts off by saying he’s pumped, then proceeds to hit the business coaching guy. I would encourage everyone to go look up on YouTube “Hot Rod I’m freakin pumped”  trust me it will be worth your time. Anyways, the main take away from all of this is that inside I have the same burning passion that the guy had in Hot Rod, pumped up! Inside you have to be the one hitting the guy with the traffic cone, dumping the trash, and stealing hats. Otherwise, you will just end up being the guy who all that stuff is happening to. You are responsible for your own goals and if you are not pumped up then someone else will take your dreams and goals and beat you with them.

Those, from what I have seen over my time here, that do not have any sort of drive or passion end up not working here for very long. They end up starting very enthusiastic, they say they want to be successful, but in reality, they do not have any set goals to do such a thing. They will say they have a plan but when it comes down to it they do not have the drive or they do not have the dragon level energy that all the greats have.  I have seen so many people come and go in SEO, I have seen some people have the drive and they have quickly moved up the ranks and I have seen some people just stagnant in SEO. They have goals but the passion and the beat some guy with a traffic cone energy level of drive is simply not there. This same energy is how I am inside when I write articles when I work on a goal. I do not let the passion or drive die because if I do then I will just drift and fade while others beat me with a traffic cone.