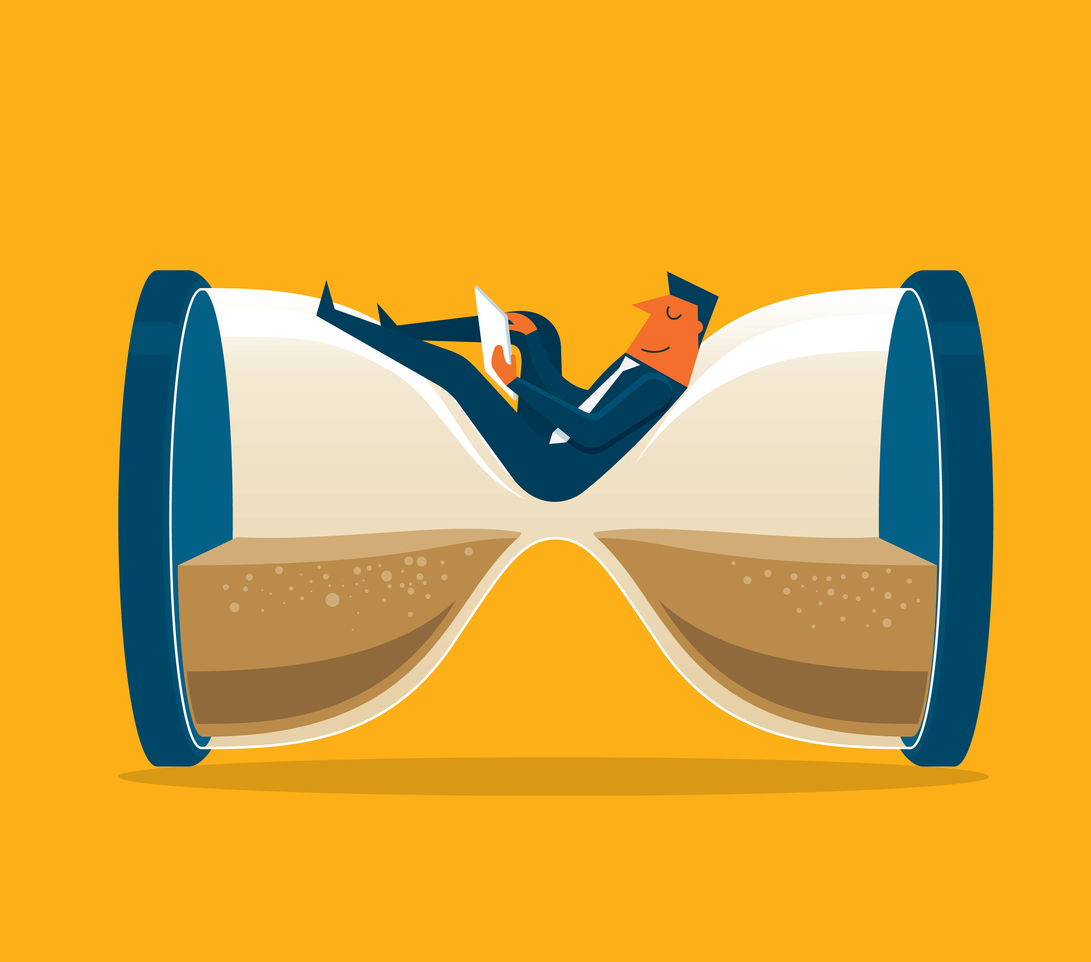 It takes 3 years to truly get anywhere, This week Clay focused on 2 things. Having goals (check) and having the ability to put your head down and do nothing but repeatable tasks for 3 years to get to your goals. This isn’t a brand new idea, they talk about this concept a lot in business coach books like The Tipping Point and Outliers. The realization here was almost a frustration to me. It is SO easy to be successful! So then why aren’t more people successful? Because at the end of the day no one wants to do the stupid repeatable tasks. No one wants to get up early and work late, everyone is controlled by their emotions and everyone gets bored. Clay always says “When most people get bored I bore down” …which is why he is a successful happy person. I strive to reach that level of drive that doesn’t ever waver. Sometimes I find myself looking at my goals and almost becoming impatient because I know it’s possible, I see that every day, but the hard part is I want to be there now! I feel like I should be doing more, working harder, or something. However, this week I was reminded that I am doing what I need to do in order to reach my business coach goals and now it’s just about consistency. I can do consistency.  I can do the repeatable tasks forever, I can get up at 3 AM. I can work 80+ hours a week. I can stick to a schedule. I know what I am doing every single day and that is not going to change.

I know the key to success is just doing the same thing over and over again.

When people asked me this week what I was doing for the holidays I realized I didn’t even know there was a holiday. Why? Because I just do the same thing every single day. Labor day or not. Now, this concept surprised many people. So far this week, family/acquaintances have told my husband and me, “You are workaholics”, “You should be getting the time and a half”, “He (Clay) better watch out, or he is going to get in trouble because this is unethical.” Comments like this happen because everyone wants everyone to be the same. People expect you to get useless degrees. Degrees that will put you thousands of dollars in debt and that will take you years to pay off because your salary is capped. Anything outside of the norm is criticized. Since starting at the Thrive business coach headquarters my Husband and I have been called selfish, mean, and a plethora of other things. But at the end of the day that doesn’t matter, because I know the key to success is just doing the same thing over and over again. While I knew this all before the way Clay hammered home on it this week really stuck out to me because I know reaching my goals isn’t about doing something drastically different, it’s not complicated, it’s just simply repeating what I am doing now. And when the inevitable criticism ensues I just like to remind myself of something Clay told me my first week of shadowing him “Just know that you are right and everyone else is wrong.”