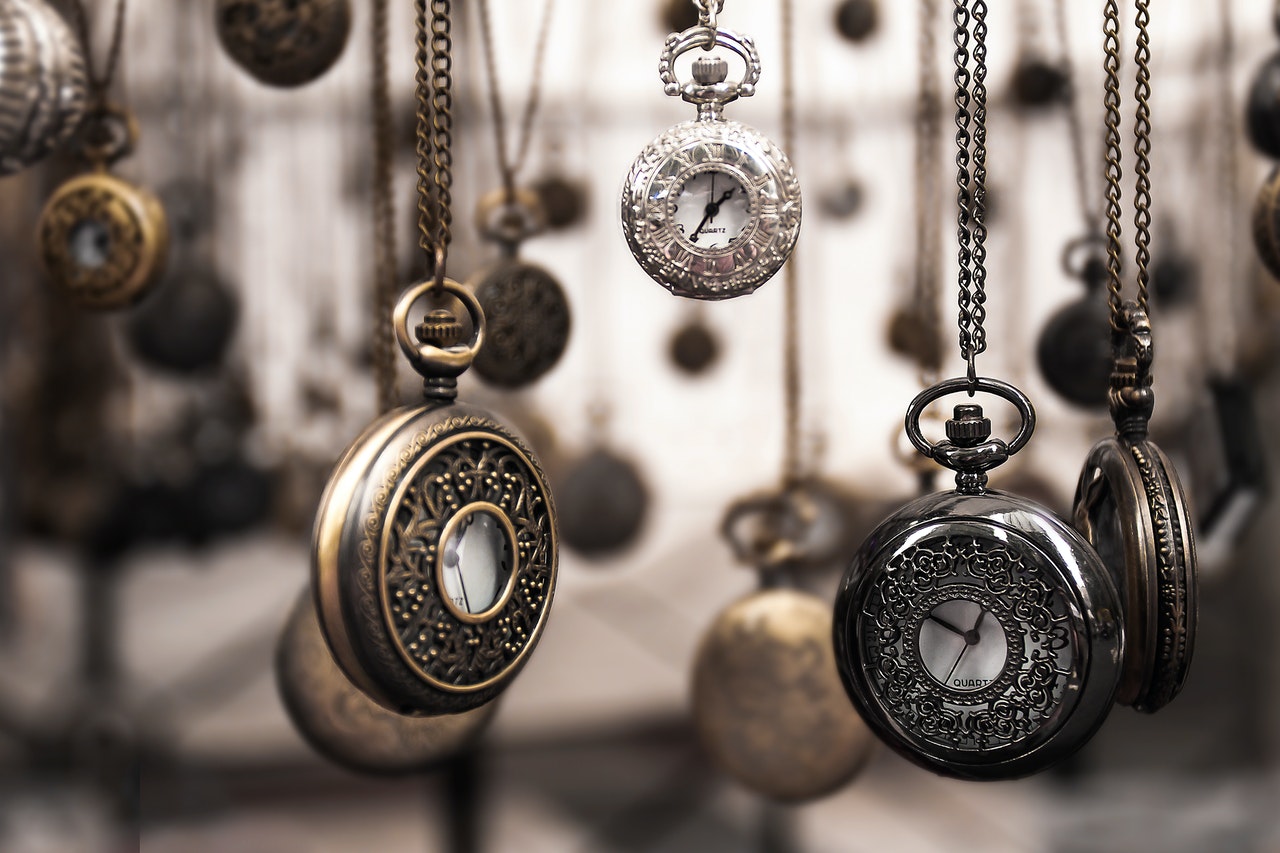 One of the biggest things that really stuck out to me this week in our business coaching meetings was that it is time to decide. Deciding is the biggest thing that holds people back from success. They are either over cautious or they are under cautious when it comes to making a decision. They try to either overthink the decision or they under think it. The vast majority of people do not overthink a decision, rather they underthink it. They simply just make rash decisions that they think is best by just doing and no thinking. They cannot decide what to do with their lives, people spend years and years at college just to change majors at the end of it all to something that they think they might like more. That is absolutely insane! Spending thousands of dollars just to get further in debt just because they cannot decide. You see it in people who will never get ahead in life all the time.

The first thing hindering people in deciding is overthinking what to do. You see they analyze the situation from a million different ways, which is good, but they never act on anything. They are simply paralyzed by fear of making a wrong decision. They do not want to go down the wrong path and make a fool of themselves. They will not commit to anything because they overthink and let it hold them back.

The next is underthinking a decision that will lead to them making a fool of themselves or will be bad overall for everyone. You have seen countless people who have made rash decisions and have really hurt themselves. You will see that they overall always have drama, they are always in financial trouble, and that they are very disorganized. There are consequences to making a decision too quickly without any sort of facts. There are many business coaching people who are stuck in a vicious cycle of poverty because they make a decision too quickly and do not think of the outcome. They think that just because they make a snap judgment about things that need to be thought about deeply.

I have seen countless people get stuck because they are scared and are not able to move forward. The only people that get ahead are those that are simply those that get ready, fire, aim, then they realign. There are people who, like Clay and Jon, who understand this principle are those that get ahead and are those that hit their goals. This principle of making a decision and then realigning based upon the facts and based upon the results of what the outcome is is what all successful people do. I have seen successful people make decisions based on facts and that is what matters.

The facts are what matter, not what you feel, and not what others feel, being able to make sure that the facts are right and following the facts. The vast majority of business coaching people think with feelings and what they think is wrong most of the time.