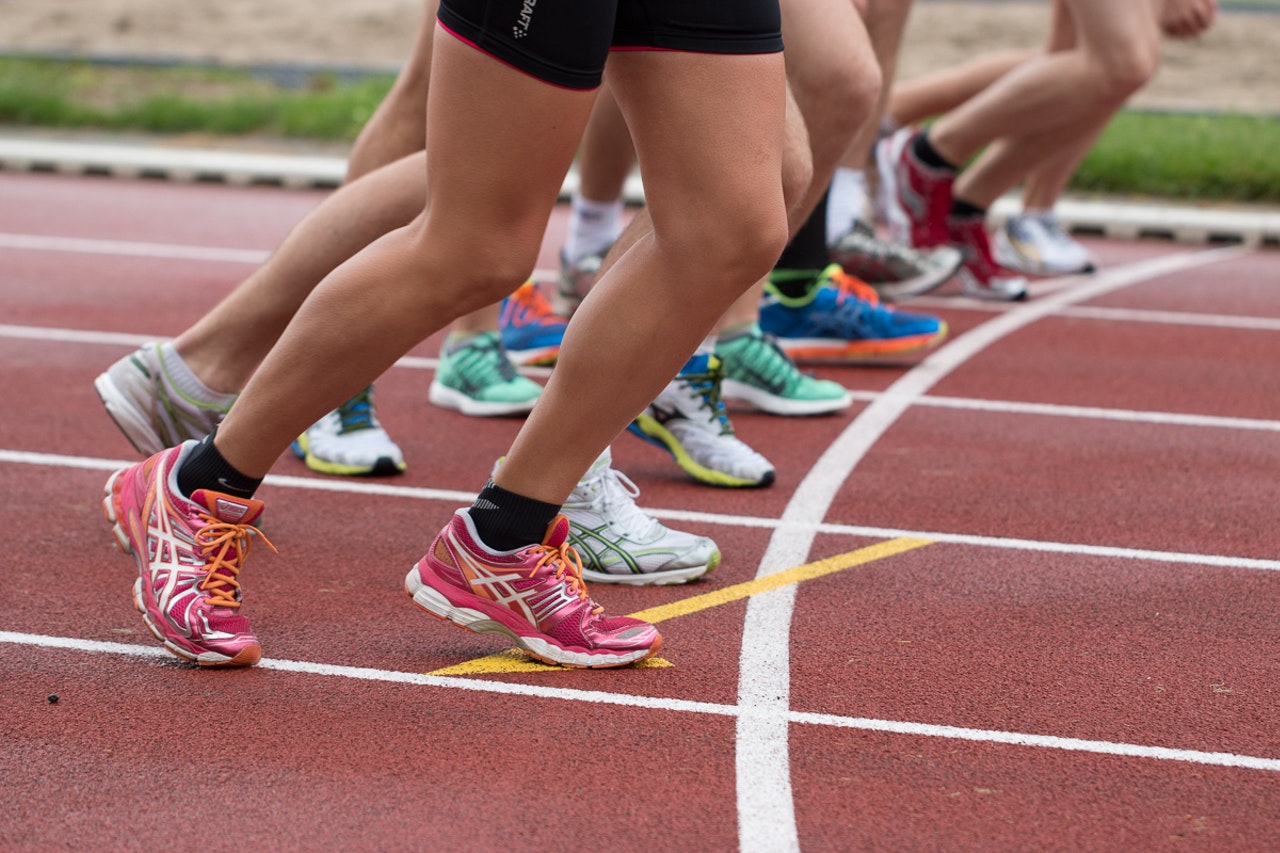 This week at the best business coach program (Thrive) one of the main takeaway points is that no one wants to actually do action. When it comes down to it the vast majority of people will simply just talk the big talk but will not actually do it. I do not know why people do this, why they want to simply talk, and talk and just not get it done. I have seen it with friends from high school, college, and from my previous jobs. They all wanted to get a different job, they all wanted to make money moves and get rich. But all they do is say they are going to do it, they complain and overall they are not very happy people. Since being here at Thrive and working with Clay and Jon, my mindset has shifted from this kind of mindset to just get it done instead of talking about it all the time.

Those that are able to execute plans quickly and effectively are those that will be the winners of the world.

I have seen countless people come and go on SEO row best business coach team, as a matter of fact in the past month there have been at least three people that I can think of that have come and gone who have all said that they are a go-getter, that they want to be successful, yet a week later they are no longer with us. They made the choice to leave, even after making all the effort to tell me that they are going to stick it through. This is something that still blows my mind that people do that come through Thrive. Wanting to be successful, and doing what needs to be done should not be something that one talks about for months on end. Being able to have the drive, will power and dedication to just do it is what separates the successful from those that live lives just talking about being successful.  The employees have said they wanted it and would work to get there. Not following through with this is more or less like eating nothing but chocolate all day long and wonder why you’re obese and have developed type two diabetes. The best kind of people are those that follow through with plans and simply do not just talk about it.

Now, there is a time to talk about stuff, but that is nothing but a brief window of time. Those that are able to execute plans quickly and effectively are those that will be the winners of the world. The best business coach people to be around when you are trying to be successful and reach a goal are those that are going to just do it. They make a plan, go through with the plan, and then they readjust if necessary. That is where many get hung up, they want to make it perfect before they act. They think that taking their take, gathering all the information, and going to form a committee is a move to do. These people are a plague to those that love to make decisions and those that want to actually reach goals.