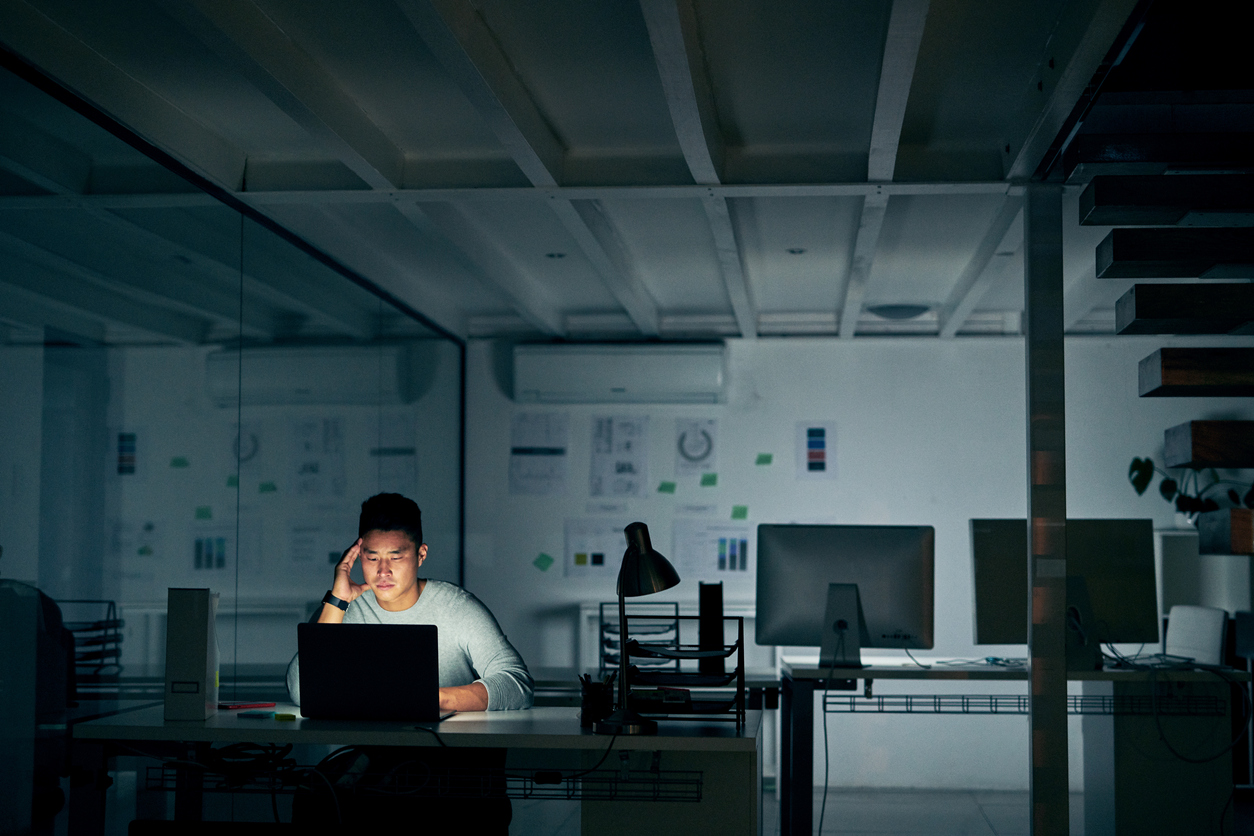 There is something magical about wintertime here in Oklahoma. It starts with the excitement during Christmas time, then it dies out when January and February get here. Not because it is further away from Christmas but because it’s the magical time of the year when everyone gets sick. Your mom is sick, your brother is sick, even your neighbor’s cousin is sick. Being sick is a perfect excuse to skip out on your business coach responsibilities and just stay home cause you got the sniffles. When some people are looking at a job one of the first questions that they ask is how many sick days they get and how many paid days off they get. My last job was just like this, they tried to take as many days off as they could and just kept on doing it. The thing is though, the people who do this are the ones who are stressed about money and are asking to work more hours. Being sick is an excuse that people make for not being successful, they blame how they feel for not doing what they know what they need to do.

I am writing about this topic this week because just like everyone I too sometimes get feeling under the weather. However, I do not let it affect me, and the business coach work that I produce. If I only worked the days I felt good, I would be living in a van down by the river. I am always hot, I am always tired and for a good portion of the day I have a headache. If I listened to what the other people were saying I would be still working at my last job trying to work less but get paid more.

Being sick is an excuse that people make for not being successful, they blame how they feel for not doing what they know what they need to do.

The past two weeks here the vast majority of the staff got sick with the flu or at least a really bad cold. At one point all of the coaches had it during the week, and yet they still came to work. It got me thinking about what would happen if Clay, Jon, or any other head of a company just took days off because they had the “sniffles” what would happen to the standard that was set by the head of the company. If I was at a job and the boss was constantly out and just skipped work for no other reason then they felt off I would go crazy. I would not respect that person and it would uninspire me to work hard.

The hard part for some with being in management is that you are the standard, the example, the bar, or however you want to phrase it, for what is expected in the employees. Success is going to come from working on the days where you have the flu, you have a cold, you ache and overall are just pissed off with being awake. Those that make it are the ones who suck it up and get to work no matter what day, what time, or what they feel like. Being in this business coach position has been a huge life-changer for me because it helped me grow and become the person I needed to be.