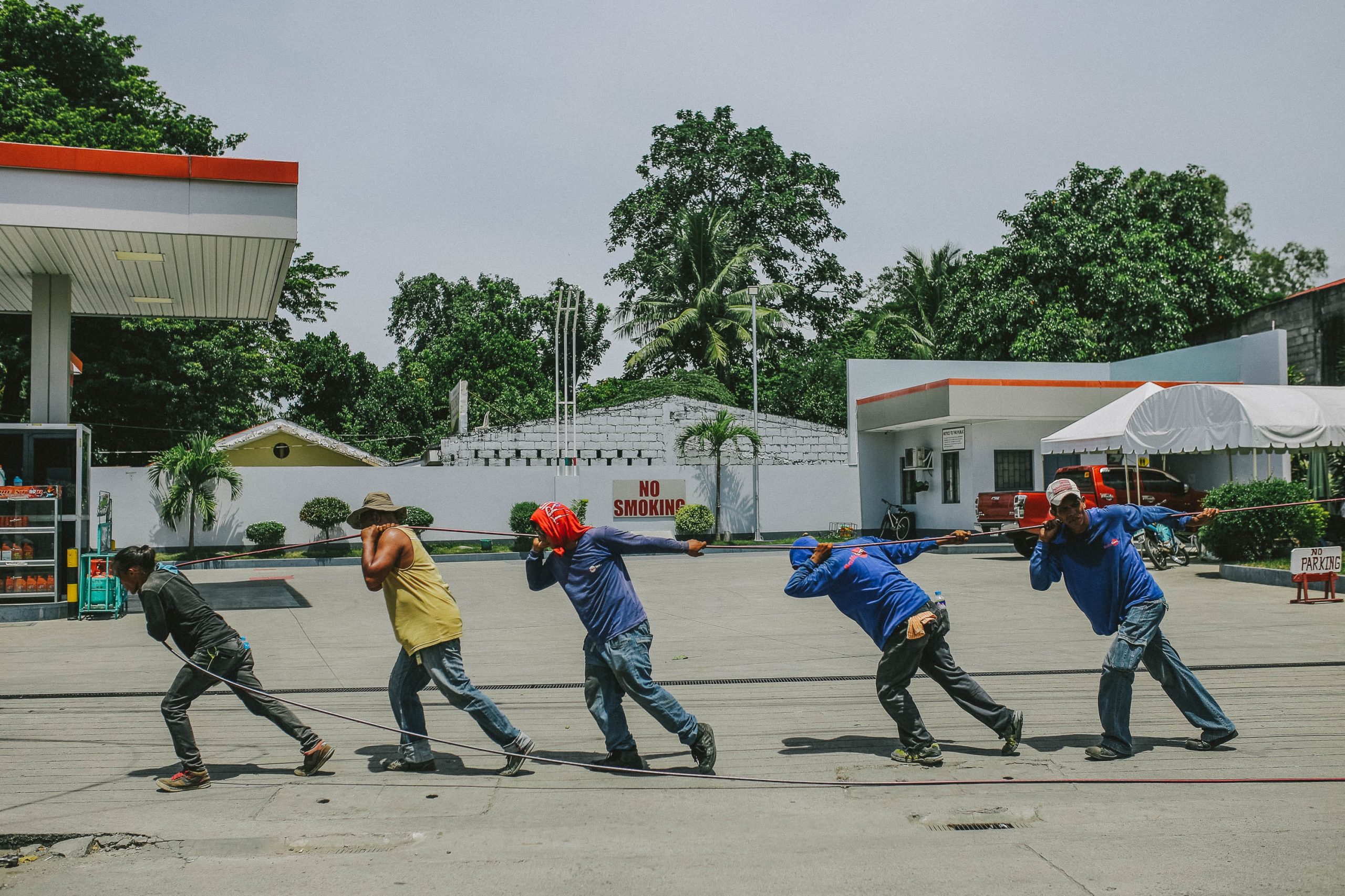 Nothing in this world ever comes easy to anyone. The popular belief is that those that are successful got it easy and or they caught some lucky break. This is a belief that is causing more people to just sit back and either wait for a miracle, a lucky break, or the government to give them a handout. There is no cutting corners when it comes to success either, and if your business coach is telling you differently, it is time to get a new business coach. There is never any magic potion that is going to grant you that or some get rich quick scheme that all of your old high school friends want you to get involved with, you know the ones that they claim it is not a multi-level but it really is. The sooner people realize that there is no easy way to get money, grow a business or anything worthwhile the better off they will be as they learn and grow.

The biggest killer of respect is when a person behaves irrationally or when they have outbursts of anger over the little things.

Something that I have been thinking about in regards to being successful is that the successful people that I have been around at the business coach office, namely Clay and Jonathan Kelly, have control over their emotions. The biggest killer of respect is when a person behaves irrationally or when they have outbursts of anger over the little things. When I was at my old job the upper manager would get upset over the littlest things, to a point that none of the other employees or even assistant managers wanted to talk to him. When someone does get angry a lot or they overreact they make themselves unapproachable and they lose the respect of those around them. Now, this does not mean that being upset or angry does not have its time or place. There are many things that upset me but I do not let it show. Being able to have controlled outbursts, ones that have their time, place and ones that are reasonable to what the situation calls for.

The world is full of people that are angry and that think that being angry is the way to get ahead in life. They might think that since they are a manager they can simply yell and have outbursts when things do not go their way. The biggest difference between Clay and Jon and everybody else is the fact that everyone in the office has a healthy fear of both of them. Clay and Jonathan never yell and or react irrationally when a business coach employee screws them over, they never act in a way that is contradictory to what they tell us. The big difference is that Clay and Jon are masters of their emotions, even though they might have all the excuses to get angry. I have learned so much in my time here. I have been learning how to master my emotions in a way that is going to allow me to become a better manager. This skill is going to set me apart from the rest of the angry people out there who simply let it all out and think they are getting ahead.