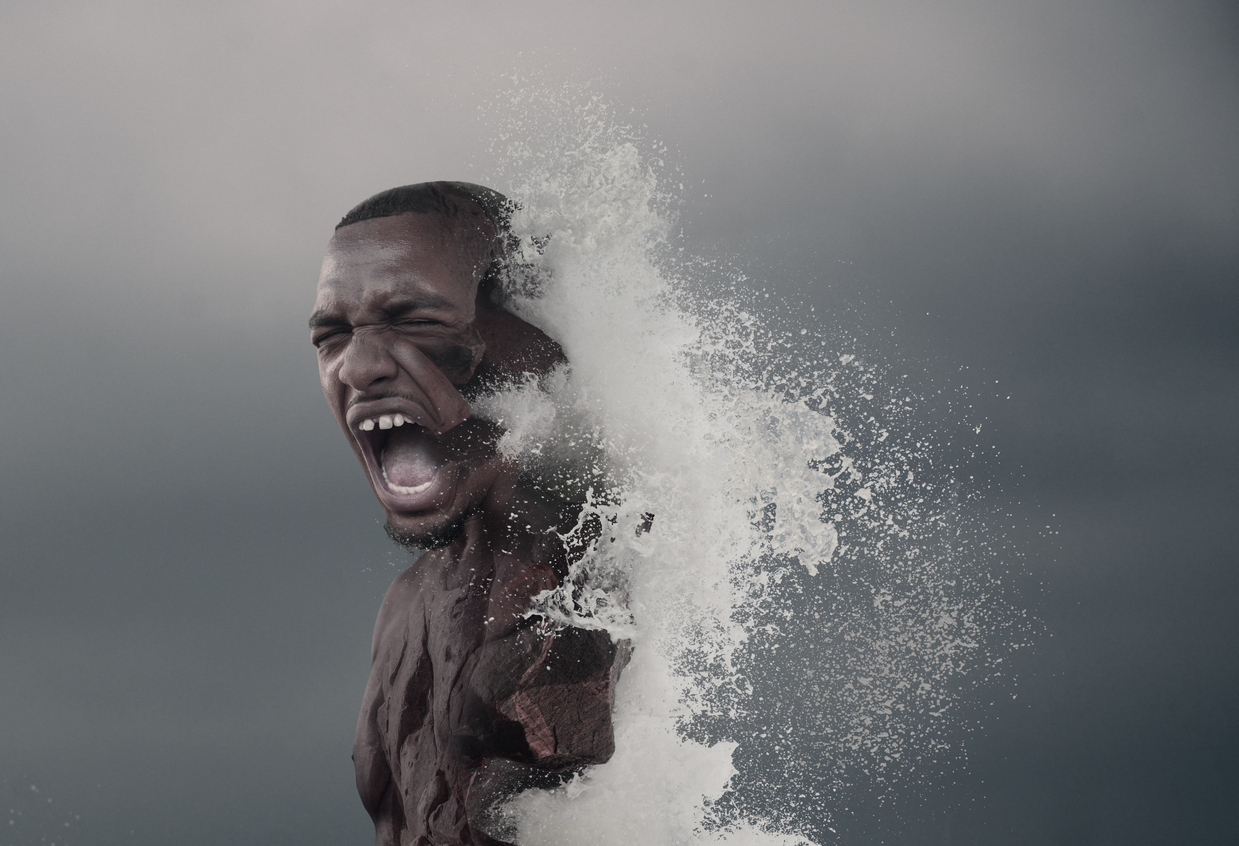 Obsession is often a topic of discussion here at Thrive. Why? Because if you ever truly want to succeed at anything you have to obsess over it. Clay encouraged the business coach team this week to think about the one work thing that they wanted to be great at. Then obsess over it. He also encouraged us to do the same with the other areas of our life outside of the office. So what is Obsesion? Obsession is defined in the dictionary as “an idea or thought that continually preoccupies or intrudes on a person’s mind.” So when you are obsessed with something that is all you can think about that is all you have time for. That means you have to say no to a lot of other things. Thinking about how this applies in my life I thought about my current obsessions. What occupies my mind continually.

ob·ses·sion – (noun) – an idea or thought that continually preoccupies or intrudes on a person’s mind.

There were a few things that came up but the main points being a business coach, running payroll, being a wife and mother, and thinking of other business opportunities that Ben and I could get into. So, let’s break this down, becoming a great business coach requires time, it requires reading, asking questions, and shadowing. So that means I need to say no to anything that gets in the way of the time I have blocked to do those things no matter what it is. The same goes for running payroll. Running payroll requires focus and lots of double-checking. That means that I have to say no to outside distractions and always trust but verify. To become the best wife and mother that I could mean making sure I stick to the time I have blocked out for my family and not letting anything, even work, distract me during those times. Jonathan Kelly gave Ben and me some great advice once he said ( referring to us spending time with extended family) “when you are there, be there”. Whatever you are doing at that moment only do that one thing, multitasking will only ever hinder your progression.

To obsess over these things in my life I have had to say no to a lot of things, things like TV and movies, family events and vacations, and sleep. Just this week  we experienced some snow and ice in our area, this caused me to spin out in a spectacular fashion on my way into the office. Outside of a little bump to the head, a flat tire, and a now funky sounded engine I was good. However, when extended family members found out that I still went into the business coach office, they said  I was crazy. I knew I needed to be at work. I knew there was stuff to be done, I knew that skipping a day would only hurt and hinder my business coaching ability, so it wasn’t even a question for me. So Just know that when you are obsessed over something when you are focused people will think you are crazy, they will think you are mean. This is okay though, to become the best you have to stand out. So ask yourself, what is the one thing you want to become great at? Then obsess over it, don’t stop, and you will have success.