Only The Paranoid Survive 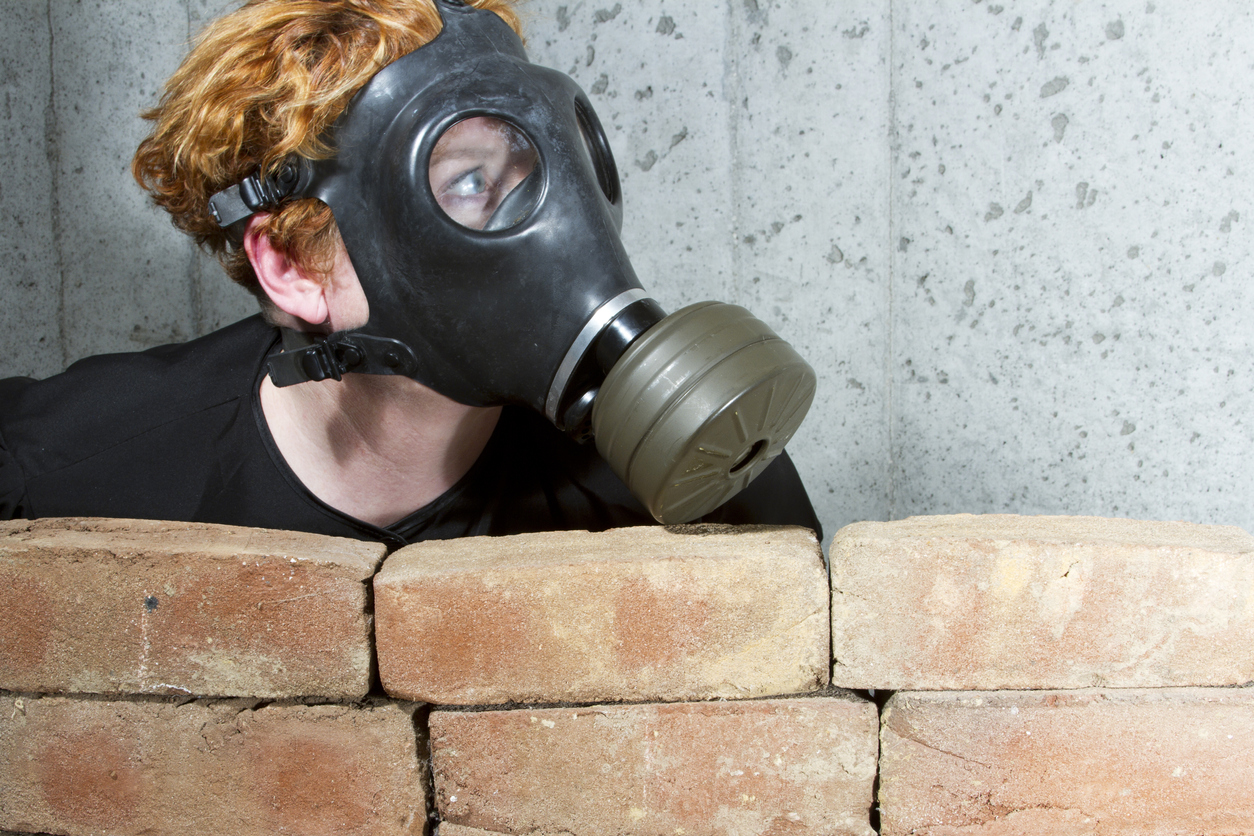 “Only the paranoid survive” a quote I have heard many times since I joined the Thrive business coaching program. Something that made complete sense to me from the get-go but just when I thought I was paranoid enough…I wasn’t.

When you arm yourself with the facts your metaphorical antennas will be higher and more aware. Checking for any sort of weirdness.

Before working at Thrive I had a general wariness of people and I always took things people said with a grain of salt. I knew people lied but I never knew just how much. Now I know that 75% of employees steal from the workplace, according to studies reported by CBS News and the U.S. Chamber of Commerce, 85% of employees lie on their resumes according to Inc magazine, and according to Washington Post a shocking 78 percent of the men interviewed had cheated on their current partner.

Being aware of these ever so cheerful stats isn’t meant to pull us down into a deep despair where we wallow in the fact that a good portion of our surrounding humanity sucks. It is to help us be realistic and aware in our lives whether that be in the role of a business owner, or employee. When you arm yourself with the facts your metaphorical antennas will be higher and more aware. Checking for any sort of weirdness. This is important in the long run because It will help protect you from the craziness of those around you. To paraphrase an example Clay gave me this week, He said, ‘say we are going to hold a group interview, and he has already looked over all the resumes and one of the applicants has killed a man, 8% of them are mentally ill, 75% of them repeatedly steal, and 85% of them are flat out lying to us. How would you discern who you want to bring into your office.’ That is the level of paranoia I need to operate at, because those are the facts, that is real life! Hearing this example really put things into perspective for me because I knew I was paranoid already especially at the group interviews and while observing meetings, but I was not paranoid enough in several other aspects of my life. I needed to raise my awareness, my metaphorical weirdness antennas, to catch and solve problems faster, and to better serve my clients.

With my business coaching clients it is my job as their coach to help act as their weirdness antenna in the beginning because more often than not the are normal trusting people. I need to watch out for them to make sure no problems arise and hurt their business. I encourage them to put in trackers, call recording, security cameras, and teach them to replay all conversations in their mind at the end of the day.

“Only the paranoid survive” is my new motto because nothing will piss you off faster then realizing you let something slip by you because your antennae weren’t up high enough. So be paranoid, trust but verify, and you will be so grateful you did.