People Do Not Change 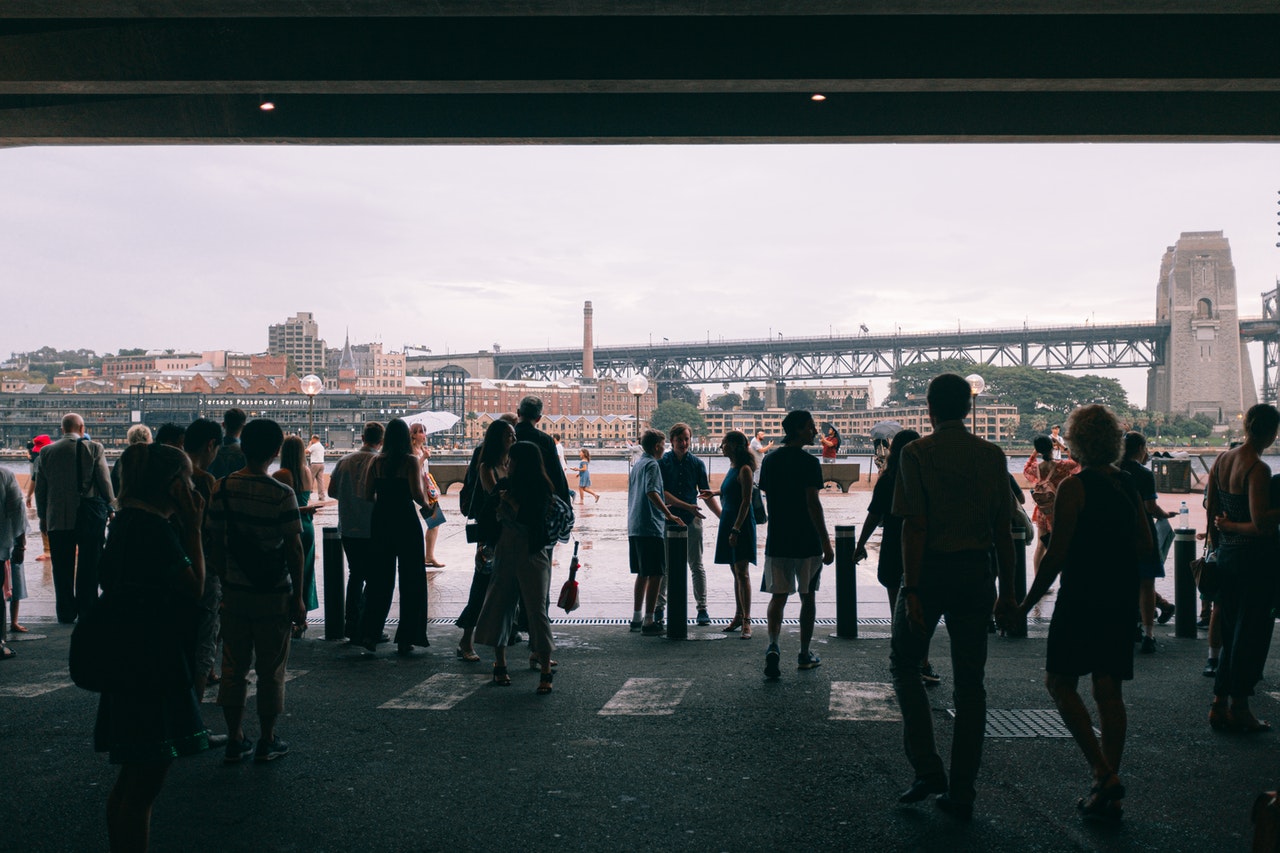 People do not change, and if they do they do it slowly and begrudgingly. This business coach topic was the main take away from my week here working with Jon and Clay. Now, this might not be a bad thing if you have developed good habits, you have a strong work ethic, and you are willing to be coachable. However, the vast majority of people that are in the world, not just the United States, have developed into a person who does not want to change because they see nothing wrong with how their life is. They are okay with being stuck in the same rut, because after all so is everyone else. They are content with living a life that is either mediocre or bland. Those that want more out of life besides worrying about the next bill, worrying if they will get evicted, or worry about paying child support are willing to change. If you study throughout history all of the great businessmen who have made millions, all have been able to change themselves to become who they needed to be.

The time where a person needed to change has long since passed. People no longer want to change who they are because they are simply complacent in their lives.

Now back to those that are not willing to change. As a business coach, I have seen my fair share of people come and go throughout Thrive, all wanting to be successful. They all had ambition, they all told me they wanted to work and to grind. However, when things got tough, for example when the deadline for SEO was coming up and we were behind most of the people simply ditched out as soon as they could and did not put forth the effort. Those that have made it here at Thrive all have had to change some parts of themselves. The ones that do not all start to complain that they are not making more money, they stop coming in early and stop staying late. Being able to change something about yourself is a want. We live in a world where no one needs to change themselves anymore to have an apartment or a job. The standards are so low for workers that some employers will take anyone with a pulse. The time where a person needed to change has long since passed. People no longer want to change who they are because they are simply complacent in their lives.

When I say change I mean not doing what everyone else is doing, not thinking like everyone else, and not spending like everyone else. The world is wrong and if you want to make money and live like no one else you need to first act, think, and spend like no one else. This aspect is hard for people to implement, yet it is easy to talk about. No one wants to put in the hard business coach work to change certain parts of themselves, change their work ethic or even their friend group. That is what separated the successful from the rest of the people. Those that can improvise, adapt, and overcome will be the victors in the race to the top of the mountain.