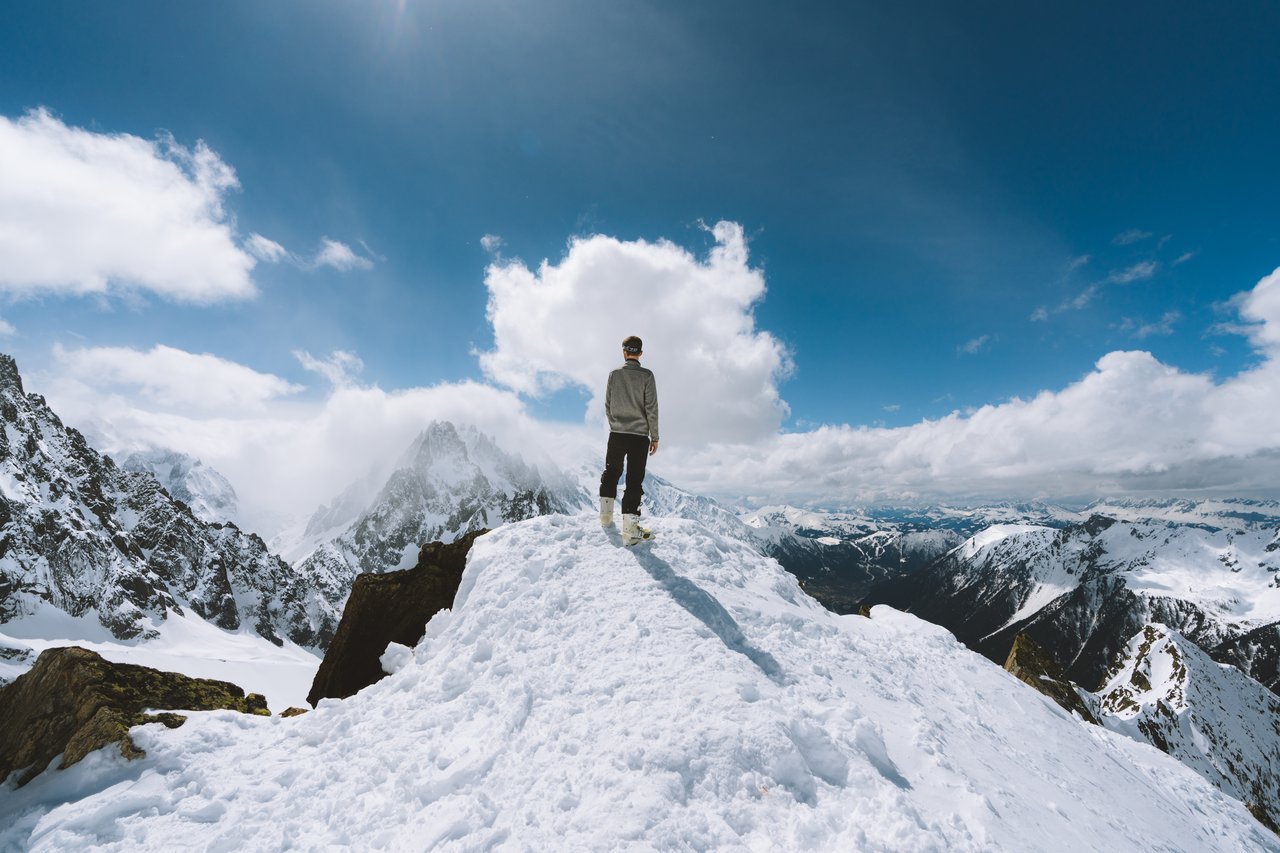 What separates business coach people like Clay, Jon, Dr. Z, and the others that have made it, that have become successful, and who knows what they want out of life? Persistence, and not just regular persistence, but persistence over time mixed with a desire. Those who have been able to make money, grow businesses and hit goals are those that acquire this attribute. This skill that is crucial to the success of many is something that not everyone wants to develop. Here at Thrive, working with Clay and Jon, I have seen the rewards of what persistence over time mixed with the desire can bring. Everyone sees the reward of applying persistence, but none really see the hard work that goes into it. More and more people are studying successful people, either athletes or great businessmen, yet we still do not have more people walking around with huge gold chains around their necks from all the money they have. This happens because they know what to do but they do not apply it. People study what others did but do not put into action what they did.

The first part of this is persistence. This key skill is something that keeps humans on the path to business coach success. You first see it in babies when they are trying to crawl, walk, talk, or just in general learn how to function. If babies did not have the persistence to keep on going, we would be walking around with floppy necks because we never learned how to hold our heads up high. The skill of being able to do the same task over the course of months or even years is what persistence is all about. Most people call it the “grind” when they are just working and working to earn money. Persistence is being able to keep on going even though everyone around you is falling out of the race.

Now, persistence is great and all, but if you do not have a desire behind it then you will have no drive to keep ongoing for years. Clay is a great example of persistence mixed with desire. He wanted to grow DJConnection, yet he did not have the team, the money, or in some cases the gear. However, instead of stopping the business and throwing in the towel, he worked at Target, Applebees, and Direct TV for years while he was saving up. No one that I know would ever work that hard to grow a business or even just work that hard in general.

Being able to know what goal you have is the first step, the next step is being able to have a strong desire, not a weak one, while you work on it. Persistence is not an easy thing to develop, it takes being uncomfortable, making people mad because you do not want to hang out with them, and most importantly it is all worth it in the end. I have seen what the end is like when this principle is applied and it is worth the years of hard business coach work.