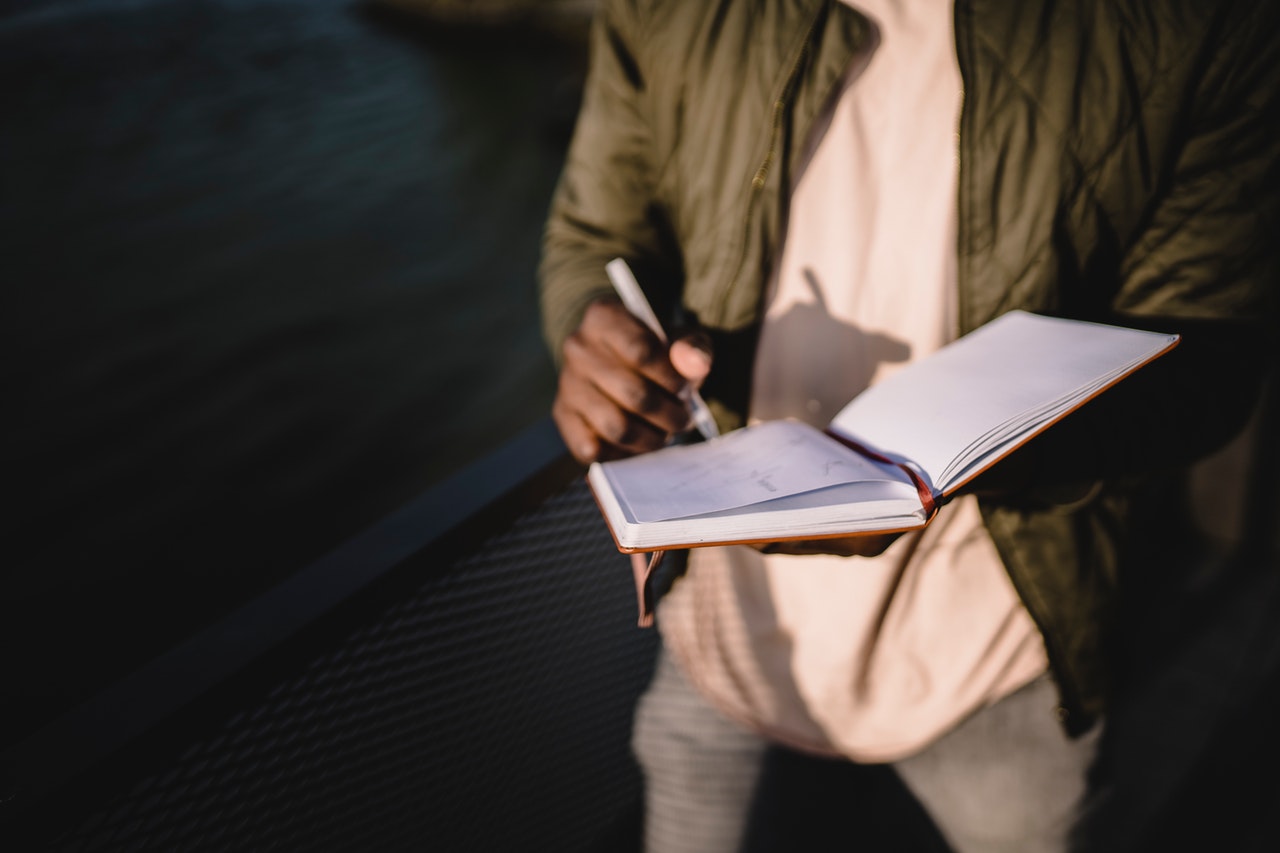 Successful People Get Up Prior to 6 AM; They Plan Their Days

It is true that all successful people get up prior to 6 am, they plan their days and no is an often-heard word if someone tries to add something, not on their schedule.  Unless it aligns with their business coaching goals of course.  Hearing the trade-ups that attributed to the success of Elon Musk the CEO and founder of Tesla Motors, Lee Cockerell the former executive president of Walt Disney World Resorts who managed 40,000 cast members, and former CEO of General Electric Jack Welch.

Mr. Cockerell said, “One way to get your priorities accomplished is to schedule them into your calendar.”  The Executive Vice President of Walt Disney World Resorts understood the importance of planning out the day to accomplish his business coaching goals for the company instead of everyone else’s burning fires.  As a result of diligently scheduling his goals and priorities, Lee Cockerell created the group interview which is used by businesses across the United States to expedite Disney’s hiring process while still choosing excellent team members.

In addition to planning out the day and sticking to the plan, successful people write things down.  On a clipboard, in a notebook, the mind is for thinking and the pen is for remembering. According to Forbes.com when people physically write down their goals as opposed to not writing them down, individuals who write their goals down are 1.2 to 1.4 times more likely to achieve their goals.  A secondary benefit from good old fashioned handwriting is the encoding process that your brain goes through whenever you write not type notes or goals.  By writing the notes down the brain is required to use cognitive skills to write down the I formation being received.  Typing is quicker and requires less mental strain, thus less opportunity for the brain to soak up what is being heard or read.

Once new habits have taken place such as waking up prior to seeing another human, using early rising time for scheduling out the day, and finally using old pen and paper technology to remember more important details; people experience success. It is through the powerful new habits that we are able to apply new techniques and reach new levels of success.

Success is measured by how much a person is able to achieve and how much a business coaching person is able to with their individual achievements. Changes that are needed to find more wealth as consumers may see less and less competition for basic household items.  This is where the importance of small successful changes to the schedule comes in handy.  Remember to schedule out the day, focus on your to-do lists and leads will be reaching out for services anymore. 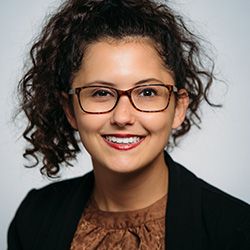 Mannalis B. is the "Super Manager" for Elephant in the Room Men's Grooming Lounge and the wife of the youngest Thrivetime Show coach - Andrew B. She is "Manna" for the Elephant team, providing all of the managerial sustenance that they need.

Read More from Mannalis B. »