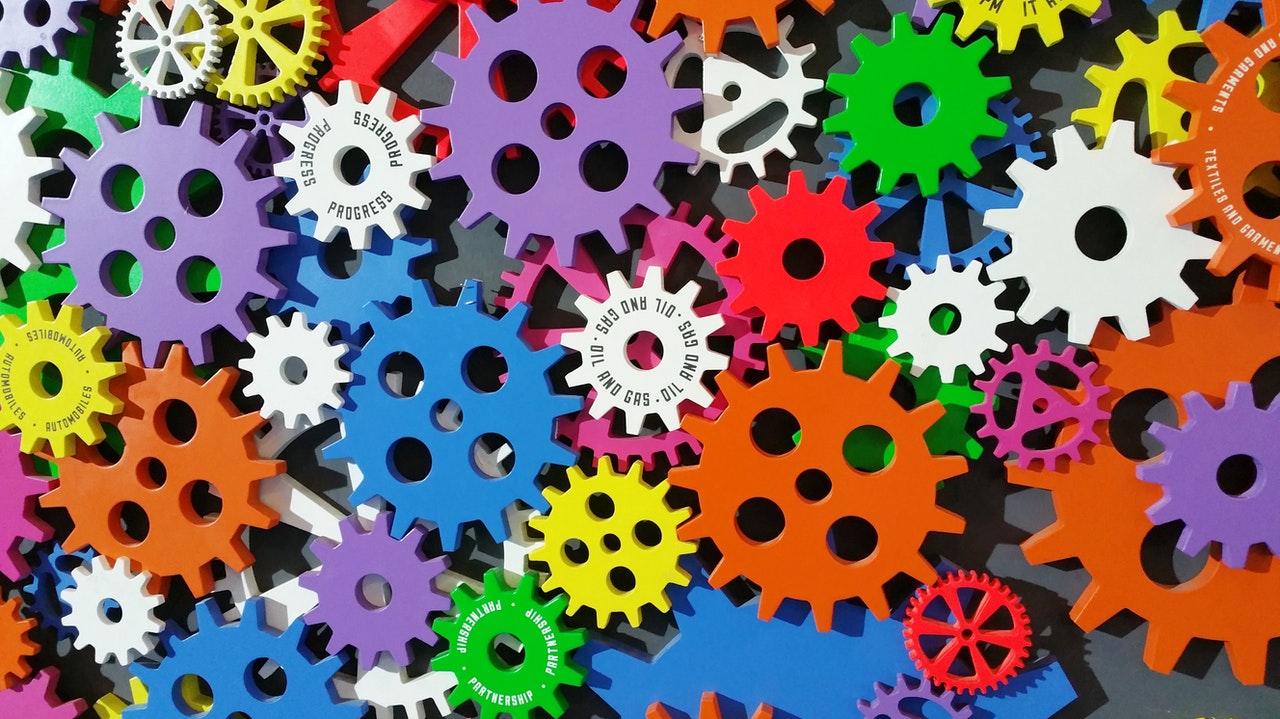 Have you ever met that one business owner that always seems to be starting a new business? Like, a new business every month… Or how about that one manager that always has a new idea about how sales could be streamlined by 2% every single week or are constantly trying to recreate the menu options? Have you noticed the guy down the street that always seems to have a new vehicle on lease around the same time he brings home a new wife or girlfriend? Final question… Are you guilty of any of these behaviors?  If you’re guilty of any I pray that it’s at least one of the first two! But in all seriousness, what I’m trying to convey is that people will always gravitate to a new idea. If there’s one thing that I’ve learned from business coaching or just from life in general it’s that people will always be attracted to shiny objects. Pretty things will always sell faster. And new ideas will always be pursued in favor of completing a detailed project.

So why is it that being consistent isn’t as sought after as chasing a new idea?

In my business coaching experience, we as humans have a problem with accountability. When held accountable we all have some weird, inherent desire to hit the self-destruct button and abort the mission. When it comes to new ideas, there’s a sense of freedom accompanied by the thrill of chasing after something that you haven’t experienced yet. This is something that affects the business world on a massive level. I’ve worked with plenty of clients as well as employees that have fallen victim to this mindset. Picture this scenario: A business owner comes to Thrive for help with creating systems to automate their business. We help this business owner put together a bulletproof and repeatable system that will help turn their business around. The only catch is that they’ll need to stick to it every day. When present to their team, it goes well for about the first week or two at most. Then, eventually the inevitable starts to occur.

One by one the employees start to get bored with the “repetitive” tasks. They start to resent these systems as they are written up for not doing them. And finally, they begin to over-analyze every item on the checklist and provide their personal input on how they feel they could make the process better. Meanwhile, the system we worked so hard to create is no longer being done on a daily basis. So what happened that caused everything to derail? The processes and systems became less new over time. The more the employees did the tasks, the less exciting and the more mundane they became. The introduction of accountability took the excitement out of it, and naturally, they did what all humans do and began to focus on anything new that could distract them. This happens far too often in business. Owners focus on nailing and scaling while their business coaching employees are stuck in the new/shiny addiction. I’ve learned after dealing with this personally that it’s better to set the standard of “NO. New. Ideas”. If you have a new idea, fantastic! We’ll file in the cabinet that looks an awful lot like a wastebasket… Unless it’s actually a scalable idea. If employees are unhappy with your systems then they can promote themselves to customer status whenever they choose. The business exists to serve the owner, not to cater to a new flavor of the week every single week.

The mindset that new and attractive equals fulfilling is a great way to waste your time and money. In order to be successful in anything from a business to a relationship, one must take the time to pursue the things that will make whatever scenario successful. It’s about creating the systems to grow and maintain. Not crash and burn every single time a new idea doesn’t pan out.