Rejection Is a Statistical Probability 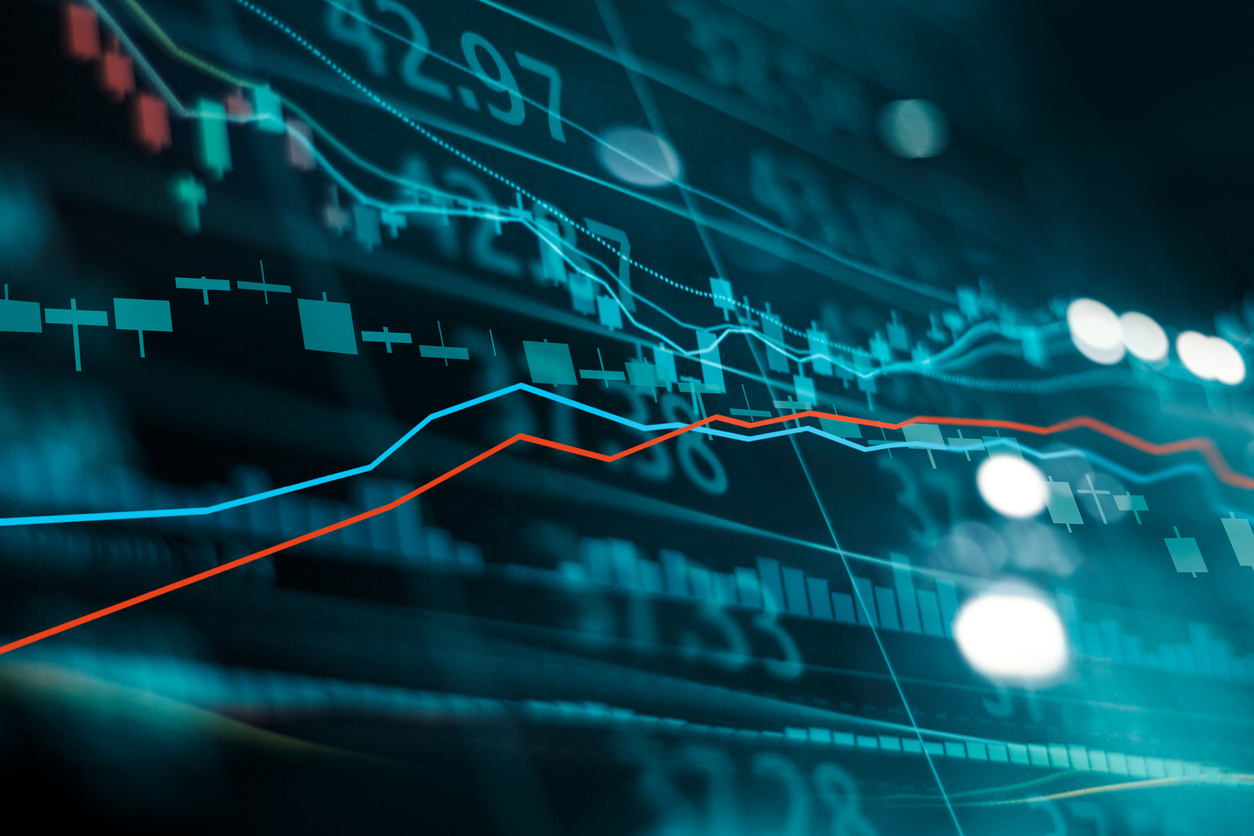 Rejection is a statistical probability. I can keep going if you want me to. So many people treat life as if the rejection is the worst thing ever. We go through life trying to get through all of our experiences that we face like a river finds a path. The goal seems to be to take the path of least resistance. This is what most people do. When it comes to entrepreneurship though, you must do the opposite. In a world where people are constantly trying to avoid criticism and rejection and hard work, if you want to be a successful entrepreneur then you must be the person who takes the path that has been proven to work time and time again. This path will require rejection.

In the book, Outwitting the Devil, Napoleon Hill says that “The capacity to surmount failure without being discouraged is the chief assets of every person who attains outstanding success in any calling.” If you want to be successful, no matter what you are looking to find success in, you have to go ahead and accept the statistical probability that rejection will come along with your journey. What you need to understand is that rejection does not equal failure. Failure only happens when you give up. Napoleon Hill also says that “Failure is man-made circumstance. It is never real until accepted by man as permanent.” So you say you want to be an entrepreneur? Do you say you want success? Well then, go ahead and embrace the fun fact that rejection is in your future.

Business coaching guru, Clay Clark has given us many examples of this in his life and in the lives of his partner. Today, he even told us a story about Dr. Zoellner. He said that when Dr. Zoellner was first starting up his optometry business, a big chain optometry clinic decided to set up shop across the street from him. Instead of giving in and admitting defeats, Dr. Zoellner decided to embrace the probability of rejection and would stand outside of his practice with megaphones inviting the people to come over to his clinic. This is not normal. Most people would not go through this. It requires work and it is guaranteed to bring tons of rejection. As an entrepreneur though, Dr. Zoellner was willing to do anything that he could in order to stand out and grow his business. We need this type of tenacity if we want to build a successful business. Today Dr. Zoellner is the most successful optometrist in the Tulsa area.

“Failure is man-made circumstance. It is never real until accepted by man as permanent.”
– Napoleon Hill

I personally was sitting with a business coaching client recently who, after a lot of prodding, finally decided to start to engage with their dream 100 lists. The thing about a dream 100 list is that it requires consistent hard work and a willingness to be rejected over and over again. My client had been going out consistently for several weeks with no return on their time. This past week they saw three people come into their shop from this list. This is both incredibly encouraging but is also intended to not be the stopping point. What my client and I were able to do is celebrate the win and then utilize that momentum to increase the vision for continuing to do the hard work as we look to the future. We were able to fully understand that we are on a journey of 1000 miles and this is just one step in that journey.

No matter where you find yourself in your journey of growing your business or achieving your goals, don’t give up. Every great thing starts with a small beginning. You will have little wins along the way and you will have huge amounts of rejections and setbacks. Utilize both to be the fuel that keeps you going. If you can take on the mindset that rejection is a statistical probability then you will become a person who can be fueled by not only success but also by those things that feel like a failure. This will set you apart and truly keep you on the proven business coaching path that will get you to your goals. Don’t give up. Don’t accept failure as a fact. Failure is only real if you allow it to be. Keep going!