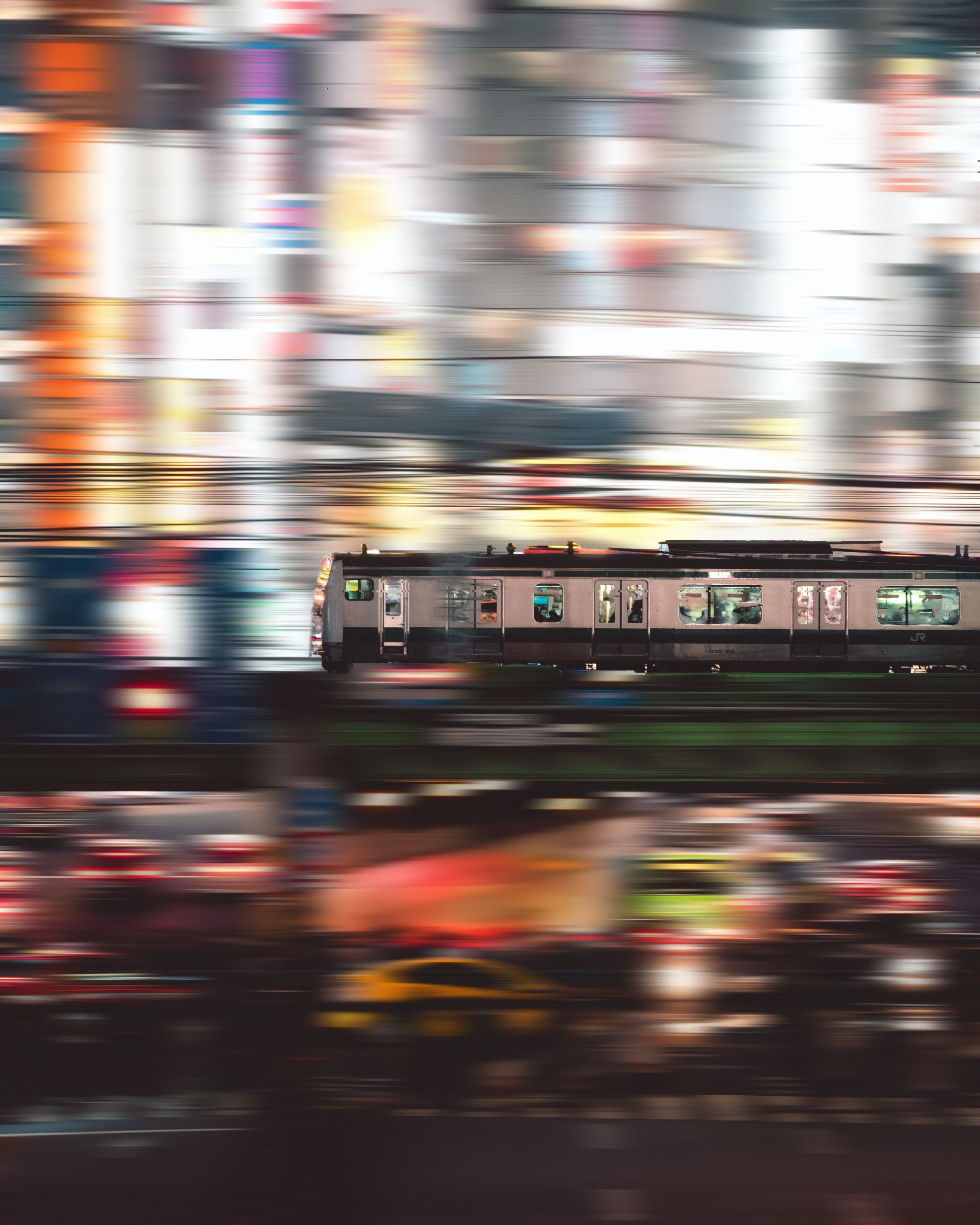 This week, I worked with one of my business coaching clients and we were reviewing the percentage of growth that he had experienced. This is a client that owns a business up in California and we have been working with him for a few months at this point. When we started working with him, he was at a spot where growth and revenue were very important. It was a rush to revenue and we had to get there quick. Today as we review the numbers and we’re looking at where we were at when we started and where we are at now, we found that his company had grown by 175% in these few months. The way we did it was actually very simple.

What are the biggest ways we got to this exponential growth so fast is because we build up his Google trail that was previously nonexistent. We got double reviews, video testimonials, and images to prove that you weren’t born yesterday and he knew what he was doing. Once we build this up, some leads beyond come in. This is when we deeply begin to look at the financials in the accounting aspect of the business.

Now, this is when we really deep dive into the financials. After looking at his pricing, I realize that he was pricing far too low than what his service should’ve been valued at. We began by raising the price is a few percent. Next week we looked and found out that no one had complained about his pricing or even better than I edit. This is when we raise his prices dramatically. Next week I asked him again if anyone had complained and he said that no one had complained at all and acted as though it was completely normal. The next week raise the prices even more. As of today’s date, that is where the sweet spot is that and the simple act of raising his prices to increase his business dramatically on top of the new leads from Google.

This is one of the places that I see so many people get caught up on is pricing. It’s very important to make sure that you have your product priced at the right price point where business coaching people complain but still buy. You do not want to undersell your product or service because you will find yourself never making any money. You can experiment to see who would pay how much for your product or service. Don’t be afraid that you’ll lose everything if you increase prices by five or 10%. 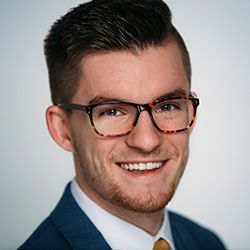 Andrew B. currently holds the record for the youngest business coach on the Thrivetime Show business coaching team (he looks like he's 12 years old). But don't let his boyish looks fool you. He is married, currently owns a rental property and saves 35% of his income.

Read More from Andrew B. »