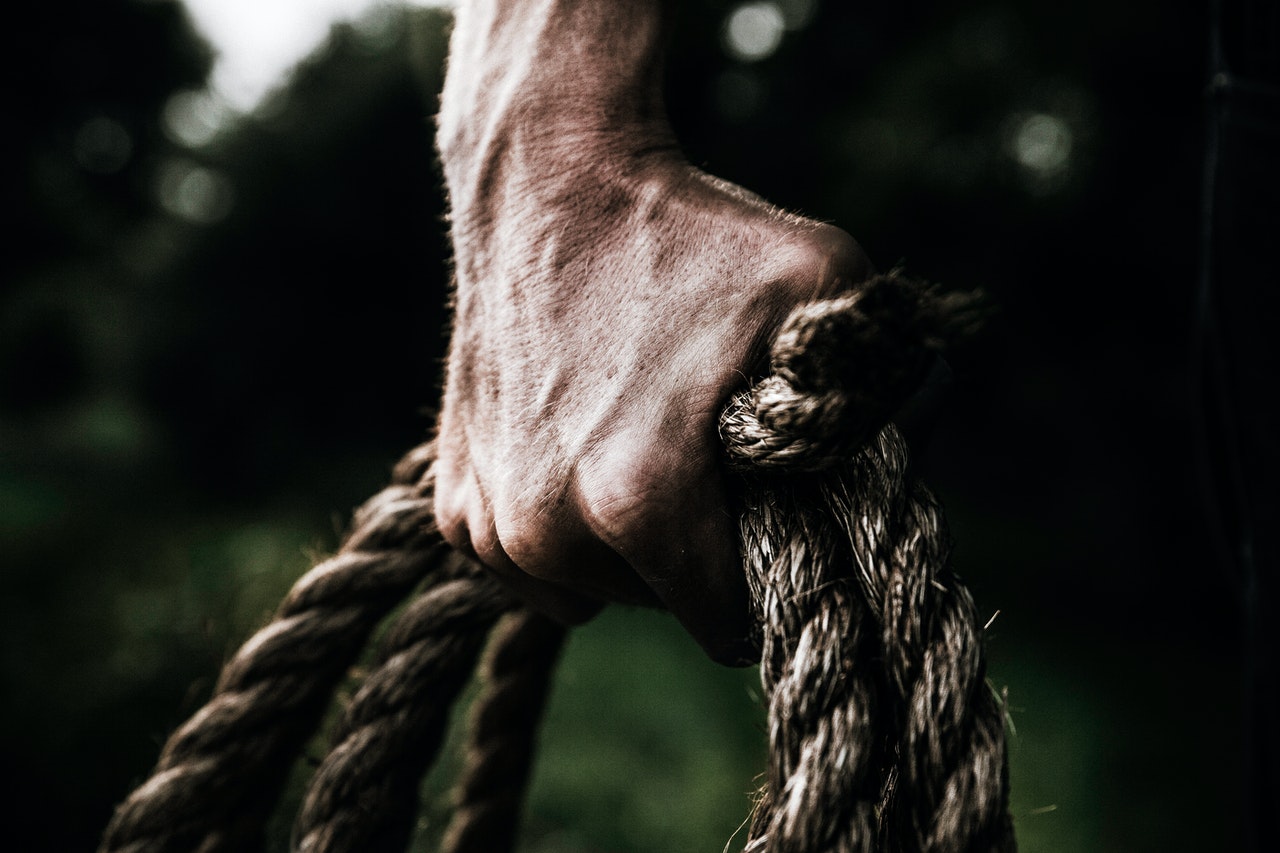 Every single day that I wake up I have one business coaching goal in mind: Live today as if it were your last and be true to the ridiculous human being that you are. This way of living has helped me beat what have seemed like insurmountable odds, however, I often find myself getting lost in these ideas and projecting a false sense of reality where everyone else lives in the same self-actualized world. Towards the end of my last work week, I had an interesting conversation with one of my clients. They found themselves in a struggle between trying to stay optimistic, while also dealing with the harsh realities of this world as it relates to being a business owner. As the conversation went on they asked me a question that I have not considered in quite some time. They asked, “how do you stay so damn optimistic at all times”. They went on to elaborate on how they hear me on the Thrivetime Show podcast, and with each episode, I find it within myself to bring positivity, even though the subject matter can make for an uncomfortable subject.

Live today as if it were your last and be true to the ridiculous human being that you are.

My response seemed simple to me at the time, but as I tried my best to explain my train of thought I was met with a shocking realization. Most people nowadays lack the ability to trust in one’s themselves. So often we are made to believe that our individual presence is a blight on the status quo and that it is better to live a life of modern subjectivity. Swimming against the current is seen as a sin and not conforming is its own form of self-actualized identity suicide.  But what if I were to tell you that believing in one’s self is the best way to get to where you can truly be happy? I struggled to make this point clear until another business coaching client of mine introduced me to Ralph Waldo Emerson’s “Self Reliance” essay. In this amazing feat of literature, Emerson sheds light on the fact that rallying against conformity brings forth a greater understanding of one’s self. Which ultimately leads to a happier and more fulfilling life.

If I were to break down the full two and a half-hour read you would most likely stop reading this blog and return to watching TV in blissful ignorance. So I’ll make it simple for you by addressing my favorite takeaway quote. Emerson writes, “There is a time in every man’s education when he arrives at the conviction that envy is ignorance; that imitation is suicide; that he must take himself for better, for worse, as his portion; that though the wide universe is full of good, no kernel of nourishing corn can come to him but through his toil bestowed on that plot of ground which is given to him to till. The power which resides in him is new in nature, and none but he knows what that is which he can do, nor does he know until he has tried.” So what does this mean exactly? To me, Emerson touches on the idea that each and every person possesses an individual business coaching strength that lies dormant until the moment it is truly needed. Most people go about their daily lives in a haze of influence. Denying their own personal potential in order to fit in and not disrupt the system through fear of being judged. This does not make for a successful existence in the end.

Blind faith in societal normalcy only breeds complacency and a lackluster life overall, which will no doubt lead to an overwhelming sense of regret and general thoughts of failure. So how do we overcome such a heavy burden? It is our duty to ourselves to embrace that we are not the byproducts of some overarching hive mind that seeks to control our very thoughts. Rather, it is up to us to blaze our own trails and use our personal strengths to find ways to make this world all the better.