Start With What You Can Do 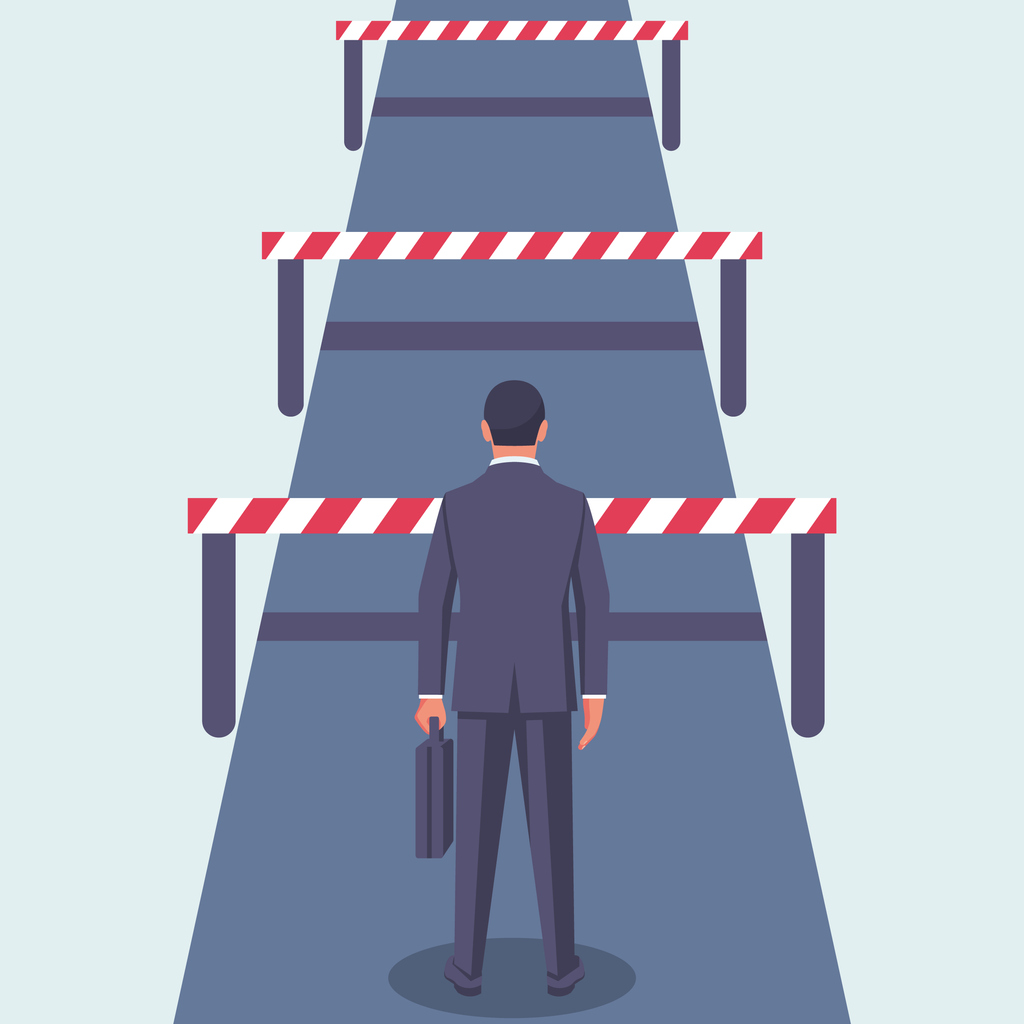 I’ve been doing two things recently to stay educated and motivated, re-reading chapters of Clay’s Start Here business conference book and listening to far too many Jocko Willink podcasts. Now, most people would say this is counter-intuitive as Jocko is almost one hundred percent, pure motivational speaker, whereas Clay is completely part of Camp “Shut the hell up about your feelings and get something done”. Sure it is a laughable combination, but the more I blended the two the more I started to see similarities. One of the most powerful things I learned from the two in tandem is the simple fact that in order to achieve anything in life, whether personal or business, you must first start with something you can actually do.

What Does “Start With What You Can Do” Actually Mean?

I’ve worked with many business coaching clients during my time as an implementer, and all have suffered from the same character flaw from time to time. Most business owners or even human beings for that matter get stuck on doing the wrong things. Actions or ideas that are not what the wise Jon Kelly would describe as their “highest and best use”. This ranges from the CEO of a company that’s working 80 hours a week within the business while also trying to handle the development of the entire website, to the non-athlete trying to deadlift five times their capacity. As Clay would say, “Pick a lane and stay in it”. We have to find the things that we are not only built for, but the tangible things and actions we can actually commit to now and execute. It’s not wise for one’s development and growth to focus even a fraction of their precious time on items that do not benefit them. While listening to a Jocko podcast he stated, “If you bite off more than you can chew you just might choke on it”. To me, this doesn’t mean that one shouldn’t aspire to large goals, but rather when pursuing large goals it would be smarter to accomplish the small victories along the way instead of trying to move the mountain on the first go-round.

Clay is constantly preaching the idea of identifying realistic goals. We just had the February Thrive business conference where Clay got to convey this message to some new business conference goers. The main question we typically get regarding this is “How do I know what a realistic goal is? What’s an example of an unrealistic goal?”. Well my friends, in Clay’s words, a realistic goal is one that can be measured. A realistic goal is one that you can put on a tracking sheet and successfully chart the progression towards it. If I have a client that wants to grow their business by 30% in the next year I will sit down with them and walk out that goal to make sure it’s in fact realistic. First, we’ll see how much that 30% growth actually is in real sales numbers. Next we’ll break that number down by months and then finally weeks. At this point my clients now know just how much more they’ll have to sell each and every week to hit their goal. Realistic goals have to have a plan of action and a form of tracking attached to them to make them truly realistic. An example of an unrealistic goal would be something like if I decided I wanted to look like Dwayne “The Rock” Johnson in the span of two weeks. Would that be awesome? Well, hell yes. BUT, that’s entirely unrealistic! There is no workout plan or magic dietary supplement in this universe that could make that goal fulfillable in such a ridiculous time frame. If I wanted to make that goal more realistic I’d have to decide on a healthy, long term routine and meticulously chart out the obstacles and actions necessary to hit that goal. So is it impossible to get wicked jacked like The Rock or to create financial freedom, absolutely not as long as you have an actionable plan and stick to it. Or in Jocko’s words, “Pick something realistic and stick to it.”

Both Clay and Jocko make sense in their own ways, especially to their respective audiences. But I believe it is their similarities that make it possible for me to draw motivation and enlightenment from their teachings. Through them, I’ve learned that true motivation actually doesn’t come from business conference speakers and mentors like them, but rather true motivation comes from the individual. Motivation is the reward from taking action. I’ve learned it’s wiser to make a push towards goals that are measurable and trackable, rather than pursuing a flashy pipe dream. I’ve found that when I apply these ideas to my life I find a better balance and actually make true progress. The amazing clients I work with that practice this same mentality are crushing it right now. And It all starts with simply beginning with what you can actually handle, and getting after it each and every day.